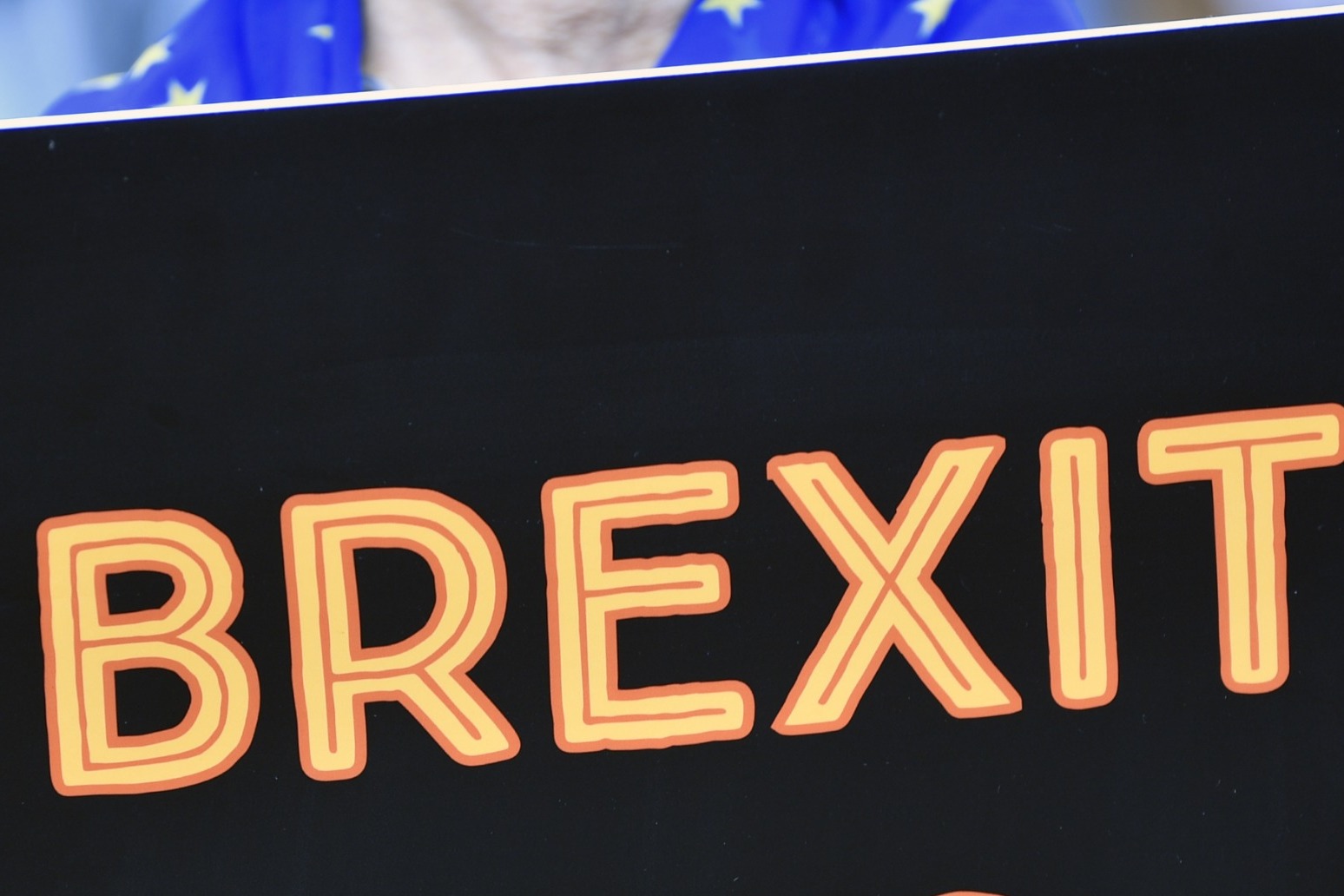 Boris Johnson’s Brexit deal has caused damaging trade barriers with the European Union, the Chancellor has conceded, as he said immigration will be “very important” for the economy.

Jeremy Hunt insisted the UK would find a way to improve trading ties with the EU without rejoining the single market.

His comments came after the Office for Budget Responsibility (OBR) said Brexit caused a “significant adverse impact” to trade volumes and business relationships between UK and EU firms.

Asked if rejoining the single market would boost growth, the Chancellor told BBC Radio 4’s Today programme: “I think having unfettered trade with our neighbours and countries all over the world is very beneficial to growth.

“I have great confidence that over the years ahead we will find outside the single market we are able to remove the vast majority of the trade barriers that exist between us and the EU. It will take time.”

Pressed on the single market, he said: “I don’t think it’s the right way to boost growth because it would be against what people were voting for when they supported Brexit which was to have control of our borders and membership of the single market requires free movement of people.

“So I think we can find other ways that will more than compensate for those advantages.”

Mr Hunt insisted that immigration is required to boost growth.

“There needs to be a long-term plan if we’re going to bring down migration in a way that doesn’t harm the economy,” he said.

“We are recognising that we will need migration for the years ahead – that will be very important for the economy, yes.”

The Chancellor insisted Home Secretary Suella Braverman backs his plans, saying: “Her priority is to reduce illegal migration and deal with the small boats issue.”

On Thursday, the OBR said: “Our trade forecast reflects our assumption that Brexit will result in the UK’s trade intensity being 15% lower in the long run than if the UK had remained in the EU.

“The latest evidence suggests that Brexit has had a significant adverse impact on UK trade, via reducing both overall trade volumes and the number of trading relationships between UK and EU firms.”