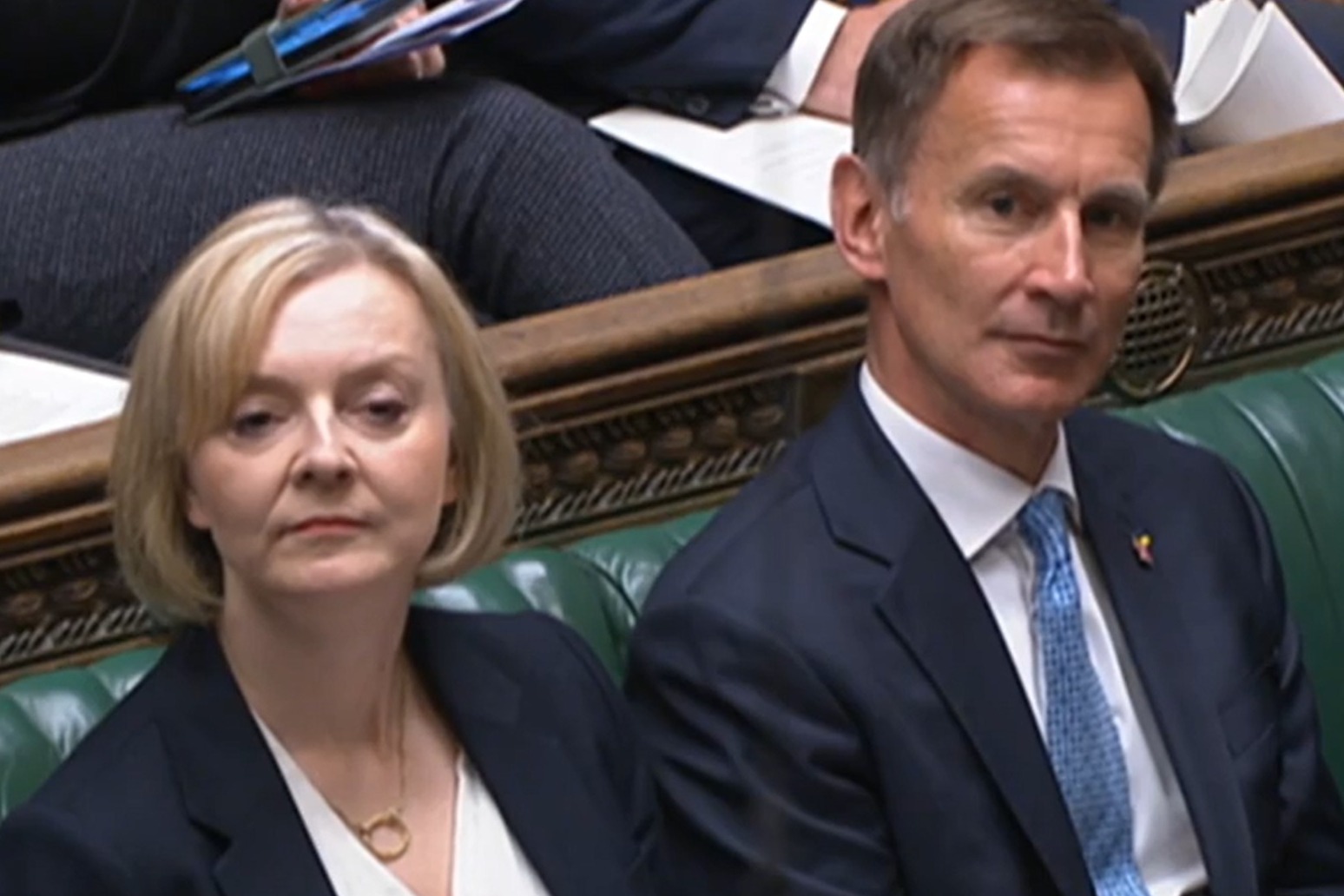 The Chancellor has vowed to do “whatever necessary” to drag Government debt lower after official figures revealed that borrowing swelled to £20 billion in September.

The Office for National Statistics (ONS) reported that a jump in debt interest grew borrowing beyond the expectations of economists, laying bare the challenge facing the Chancellor and new Prime Minister ahead of the fiscal event at the end of this month.

The latest reading for borrowing, excluding state-owned banks, marked the second-highest September on record, only surpassed during the height of the Covid-19 pandemic, the ONS said.

Borrowing in September outpaced the predictions of economists, who had forecast £17 billion for the month, and was significantly above the £14.8 billion estimated by the Office for Budget Responsibility (OBR) back in March.

Jeremy Hunt said: “Strong public finances are the foundation of a strong economy.

“To stabilise markets, I’ve been clear that protecting our public finances means difficult decisions lie ahead.

“We will do whatever is necessary to drive down debt in the medium term and to ensure that taxpayers’ money is well spent, putting the public finances on a sustainable path as we grow the economy.”

The recently-appointed Chancellor has already reversed on a number of key financial policies announced last month by predecessor Kwasi Kwarteng, including reversing plans to scrap the increase in corporation tax to 25%.

The latest ONS data revealed that increased borrowing was driven by £7.7 billion of debt interest payments for the month, reflecting an increase of £2.5 billion compared with the same month in 2021.

It was the highest September interest figure since records began in 1997.

In September, RPI inflation increased to 12.6%.

Government spending increased by £5.8 billion to £79.3 billion for September, as a result of the jump in interest.

Meanwhile, central government receipts – the money it receives from taxes and other payments – was £7 billion higher at £71.2 billion for the month.

Jake Finney, economist at PwC, said the increase in debt will need to consider further tax increases or cuts to spending plans.

“Looking forward, all eyes are on October 31, when Chancellor Jeremy Hunt will present a new fiscal strategy for the country,” he said.

“To meet its current fiscal targets the government will need to announce around £30-40 billion of spending cuts or tax rises.”

Samuel Tombs, chief UK economist at Pantheon Macroeconomics, has said it expects Mr Hunt could announce up to £50 billion of cuts to provide more fiscal headroom and suggested this could amplify the looming recession.

He said: “Assuming a 75:25 split between spending cuts and tax rises — the same as planned by the coalition government in 2010 — then total managed expenditure, excluding debt interest payments, looks set to fall in real terms at an average annual rate of 0.4%, similar to the decline seen in the early 2010s.

“In short, austerity is about to make a comeback, amplifying the emerging recession.”