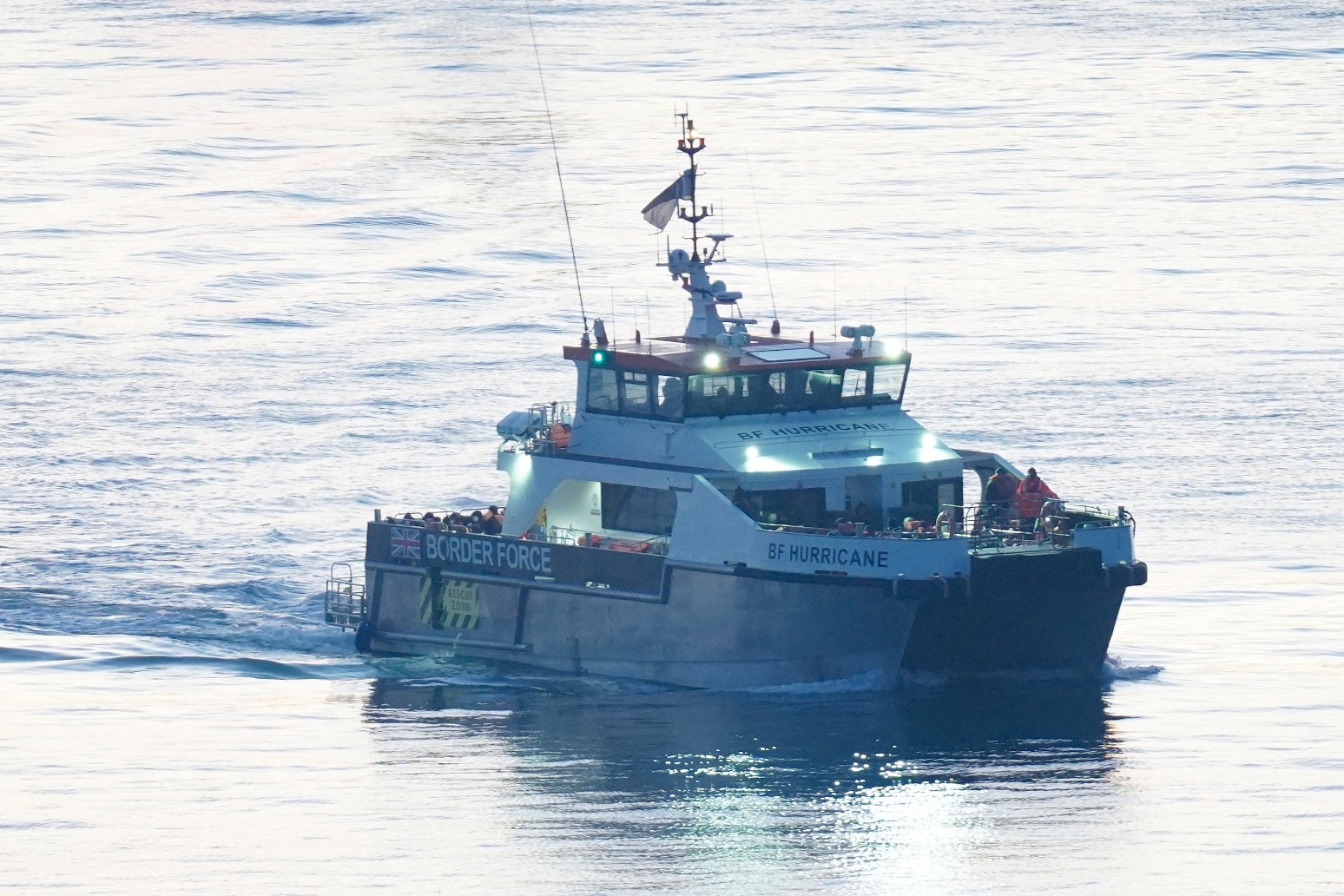 More people have arrived in the UK after Channel crossings resumed for the first time this month after a spell of bad weather.

Groups were pictured in the early hours of Saturday at Border Force facilities in Dover, Kent, for the first time since October 31.

There was still activity in the Channel as of 9am, with more arrivals expected later in the day, it is understood.

Official figures are expected to be released by the Ministry of Defence on Sunday.

East Riding of Yorkshire Council asked the High Court to continue an interim injunction preventing migrants being accommodated at the Humber View Hotel in Hull, which was granted after it was contacted by the Home Office with a proposal to use the site.

Ipswich Borough Council also asked for the extension of an interim injunction to stop further asylum seekers being placed at the four-star Novotel hotel in Ipswich city centre, where 72 people were already being housed.

In a ruling on Friday afternoon, Mr Justice Holgate refused to extend the injunctions.

It followed a failed bid by Stoke-on-Trent City Council on November 2 to continue an interim injunction preventing migrants from being housed in the 88-room North Stafford Hotel close to the city’s train station.

The number of people reaching the UK in small boats from France after navigating busy shipping lanes has increased steadily in recent years.

August 22 saw the highest daily total on record, with 1,295 people crossing in 27 boats.

Despite the growing numbers, the small boat arrivals are a fraction of the number of people going to mainland Europe.

Data from the UN’s refugee agency shows at least 120,441 people arrived in Europe via the Mediterranean by land and sea last year.