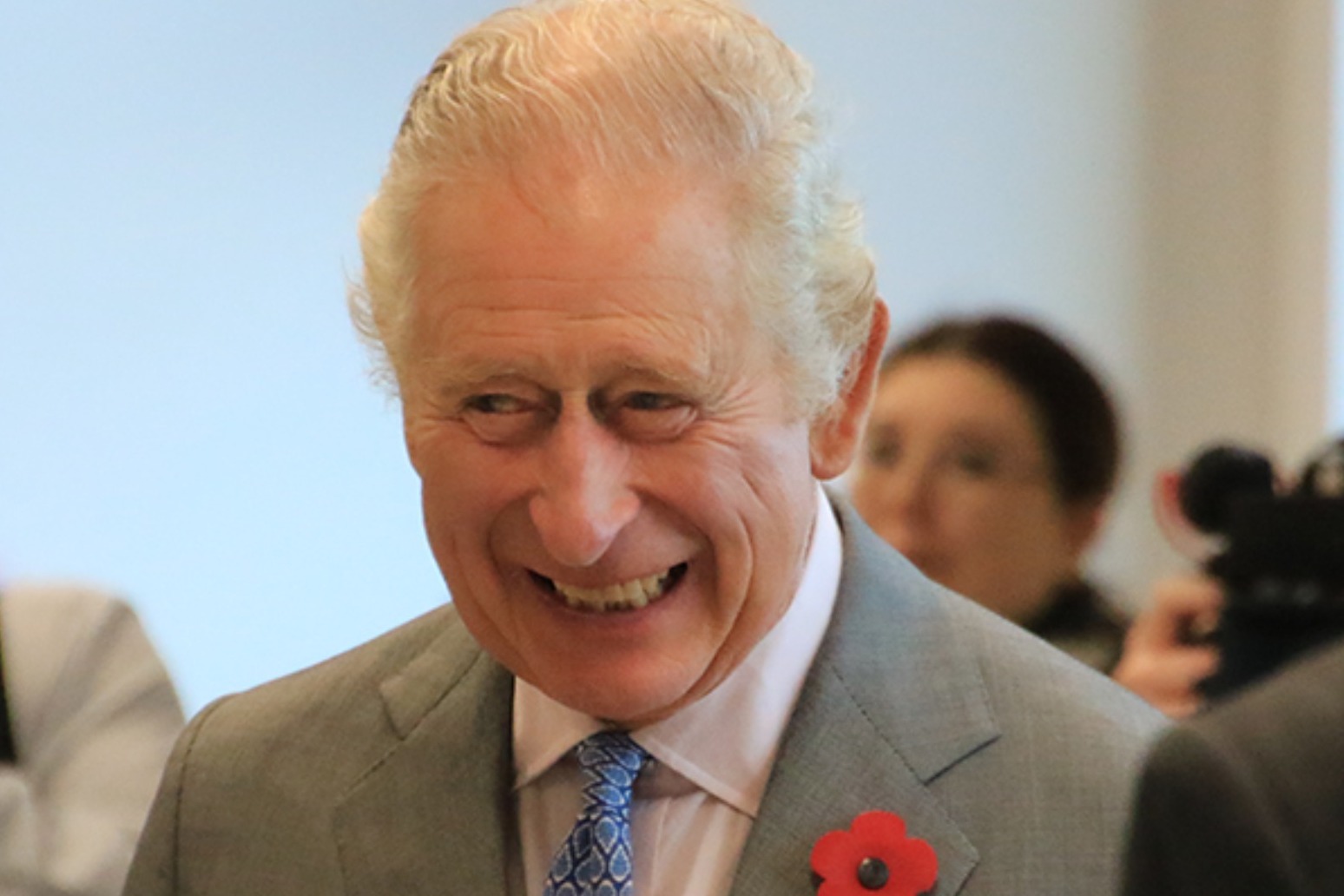 He’s expected to mark the occasion privately, but there will be gun salutes in London

The King is celebrating his first birthday as monarch as he turns 74.

Charles is expected to mark his 74th anniversary privately on Monday.

He became king after the death of the Queen on September 8 and has since had a busy period.

As Prince of Wales, he was sometimes away on official foreign tours during his birthday and would celebrate it overseas with a cake.

Charles spent the day before his 74th birthday leading the nation in honouring its war dead during the annual Remembrance Sunday service at the Cenotaph.

His floral tribute to the fallen left at the memorial in Whitehall featured the words “In memory of the glorious dead. Charles R”.

Last week Charles was targeted with four eggs during a visit to unveil a statue in honour of the late Queen at York Minster.

The King’s milestone on Monday will be marked by the Band of the Household Cavalry performing Happy Birthday during the Changing of the Guard ceremony at Buckingham Palace.

Gun salutes will be fired across the capital in honour of his birthday for the first time, with the King’s Troop Royal Horse Artillery firing 41 volleys from midday at London’s Green Park, and immediately afterwards the Band of the Scots Guards will perform Happy Birthday in the park.

The King’s Troop is a mounted ceremonial unit in the British Army that fires salutes on royal anniversaries and major events like state visits, and provides a gun carriage and a team of black horses for state and military funerals.

An hour later the Honourable Artillery Company will fire a 62-gun salute at the Tower of London.

The Army’s oldest regiment has a demanding operational reconnaissance role in addition to its ceremonial responsibilities.