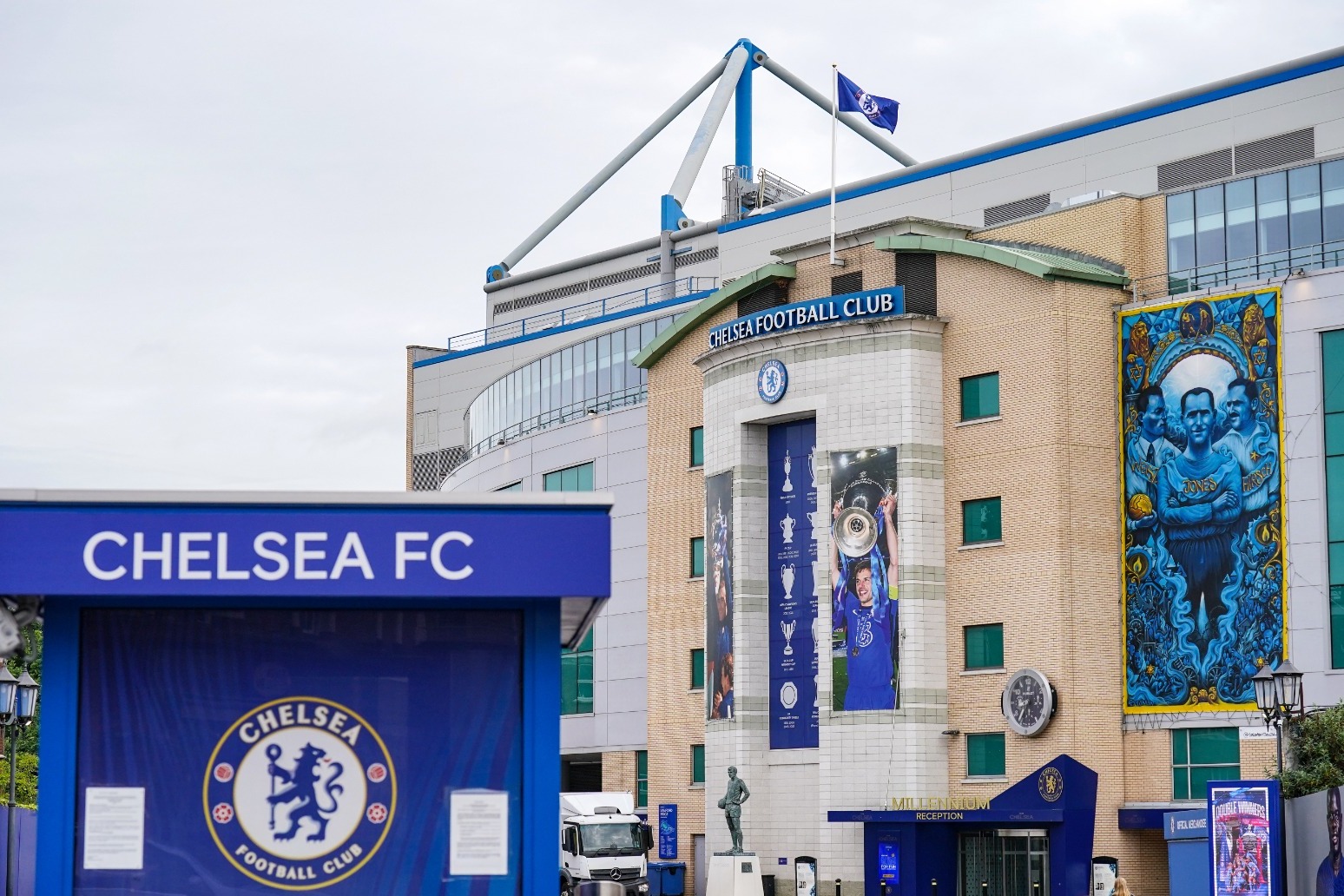 Chelsea have completed the signing of centre-back Kalidou Koulibaly from Napoli for a reported fee of around £34million.

The 31-year-old becomes the club’s second acquisition of the summer following their move for England forward Raheem Sterling from Manchester City.

Koulibaly has signed a four-year contract at Stamford Bridge and will boost defensive options following the departures of Antonio Rudiger and Andreas Christensen.

Koulibaly told his new club’s official website: “I’m very happy to be here with this team at Chelsea. It’s a big team in the world and my dream was always to play in the Premier League.

“Chelsea first came to get me in 2016 but we didn’t quite make it. Now when they came to me I accepted it because they really wanted me to come to the Premier League to play for them.”

Koulibaly spent eight years at Napoli, for whom he made 317 appearances and scored 14 goals, and penned an emotional tribute to the club’s fans in a social media post last week.

He started his career with French club Metz before moving on to spend two years in Belgium with Genk before joining Napoli in 2014.

Koulibaly has made 62 appearances for Senegal, of whom he is currently captain.

Chelsea co-owner Todd Boehly said: “Kalidou Koulibaly is one of the world’s elite defenders and we are delighted to be welcoming him to Chelsea.

“A great leader and an exemplary team player, Kalidou brings a wealth of experience and attributes that will benefit our squad and the club as a whole.”