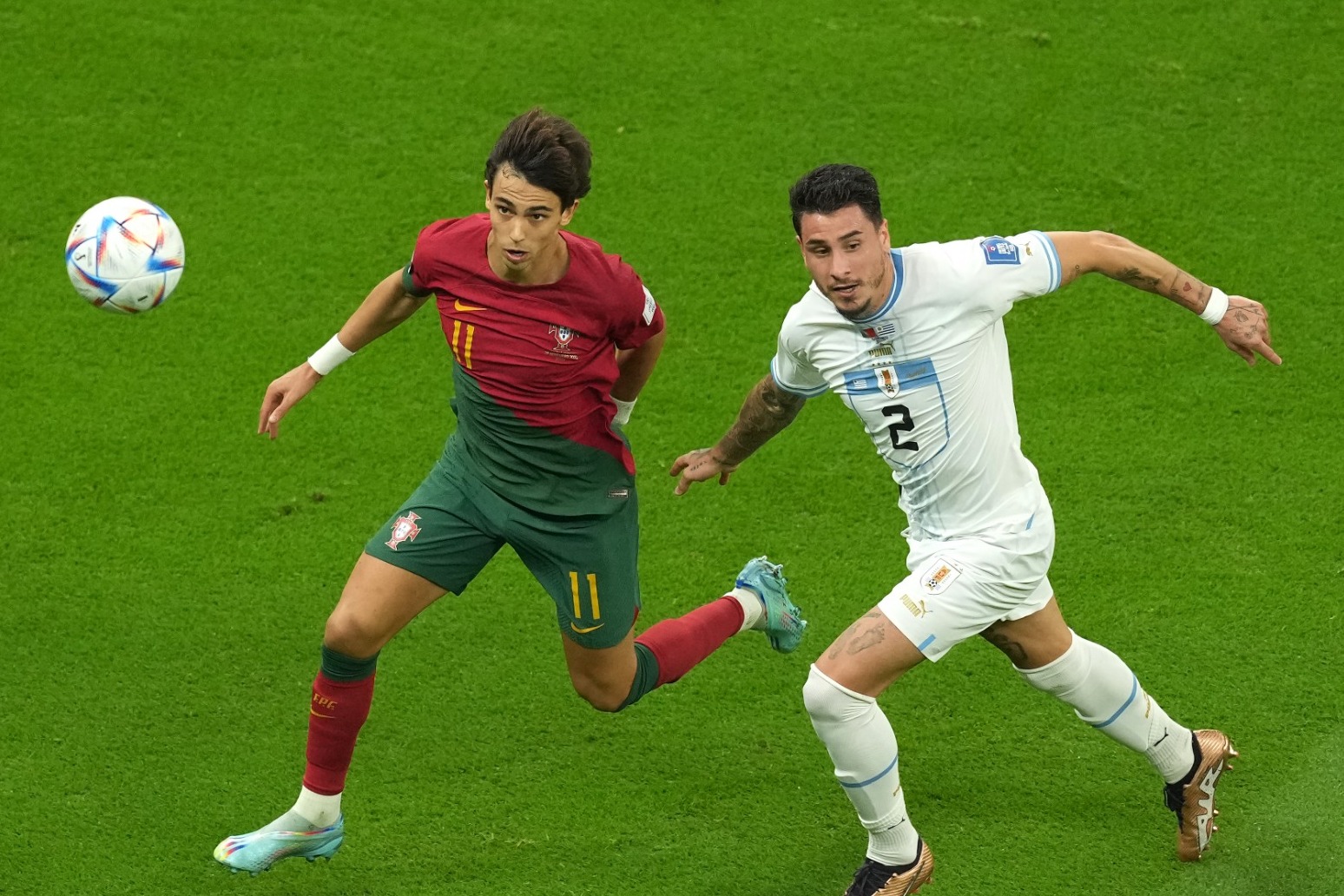 The Portugal international was the subject of interest from Arsenal and Manchester United, but has chosen to spend the rest of the season with the Blues, who will also cover the player’s £5.3m wages.

It comes with manager Graham Potter in the grip of an injury crisis, with 10 first-team players unavailable for last Sunday’s meek 4-0 surrender against Manchester City in the FA Cup.

Felix became the fifth most expensive player in the world when Atletico paid £113m to bring him from Benfica as a 19-year-old in 2019, but his performances for the LaLiga side have not consistently justified the fee and it is hoped he can re-find his form in the Premier League.

The 23-year-old also featured in Portugal’s run to the World Cup quarter-final in Qatar last month, scoring in the 3-2 victory against Ghana in the group stage.

Felix will become the 13th signing of owner Todd Boehly’s reign, following a massive £250m transfer outlay in the summer and the capture of striker David Fofana and defender Benoit Badiashile earlier in January.

He will also be the club’s first capture since Boehly stood down from his role as interim sporting director to be replaced by Paul Winstanley and Christopher Vivell, who joined to head up Chelsea’s recruitment drive earlier this season.

Radio News Hub understands Potter’s job as manager is safe for now, with the board confident he remains the right man to get the best out of Boehly’s investment despite a run of one win in eight in the league that has left them 10th.