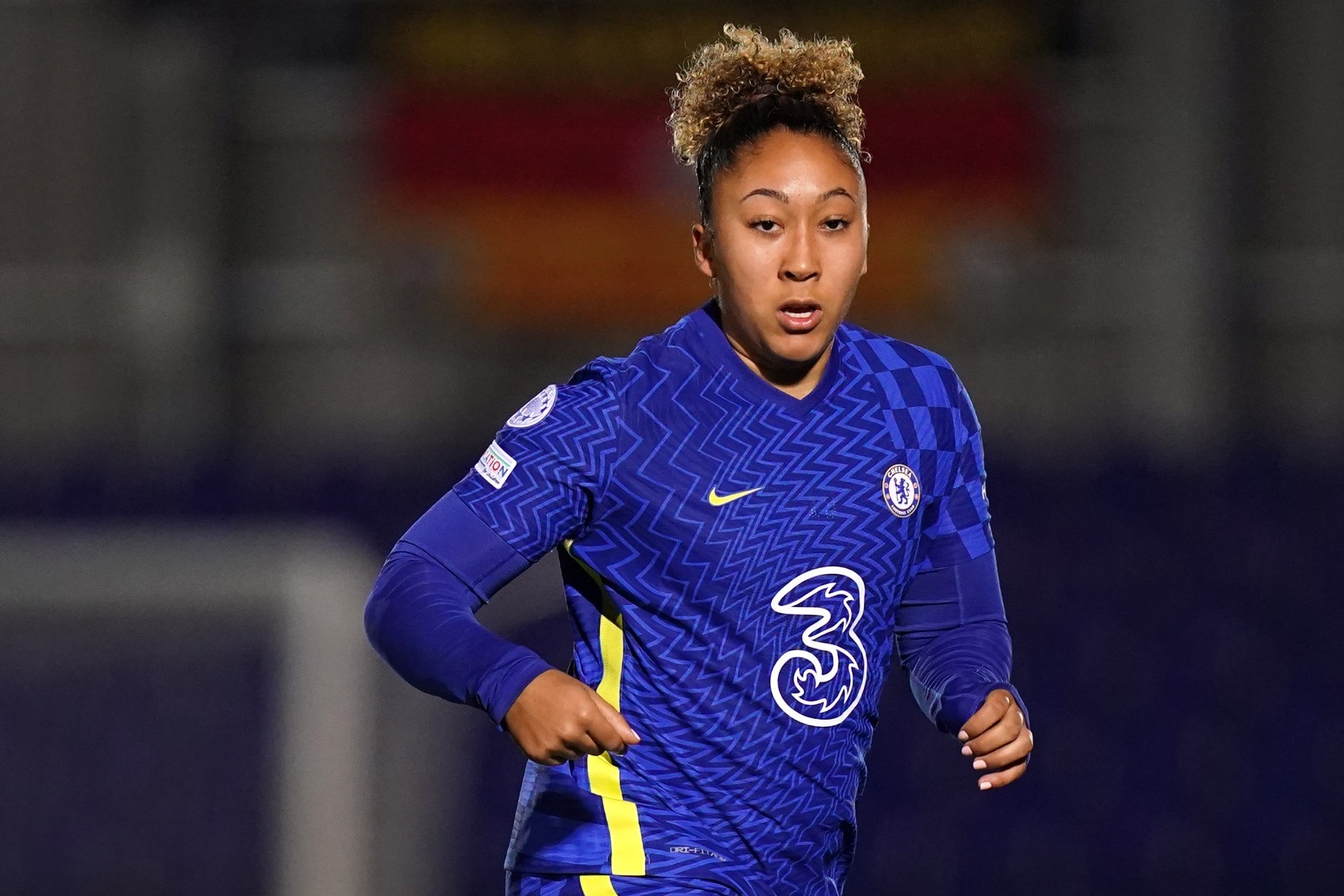 Chloe Kelly and Fran Kirby are both missing due to injury from England’s first squad since their Euro 2022 triumph.

Winger Kelly, scorer of the extra-time winner against Germany that clinched Euros glory for the Lionesses at Wembley on July 31, sustained a problem during Manchester City’s Champions League qualifying loss to Real Madrid on Sunday, while Chelsea’s Kirby has been nursing a foot issue.

England boss Sarina Wiegman, whose side have a double-header of World Cup qualifiers against Austria away on September 3 and Luxembourg in Stoke three days later, told a press conference regarding the pair: “They’re OK.

“Chloe, it’s just a small thing but it’s too early to bring her in and let her play. Against Real Madrid she had to go out, I think something with her leg. It’s not too bad. I think it won’t take too long.