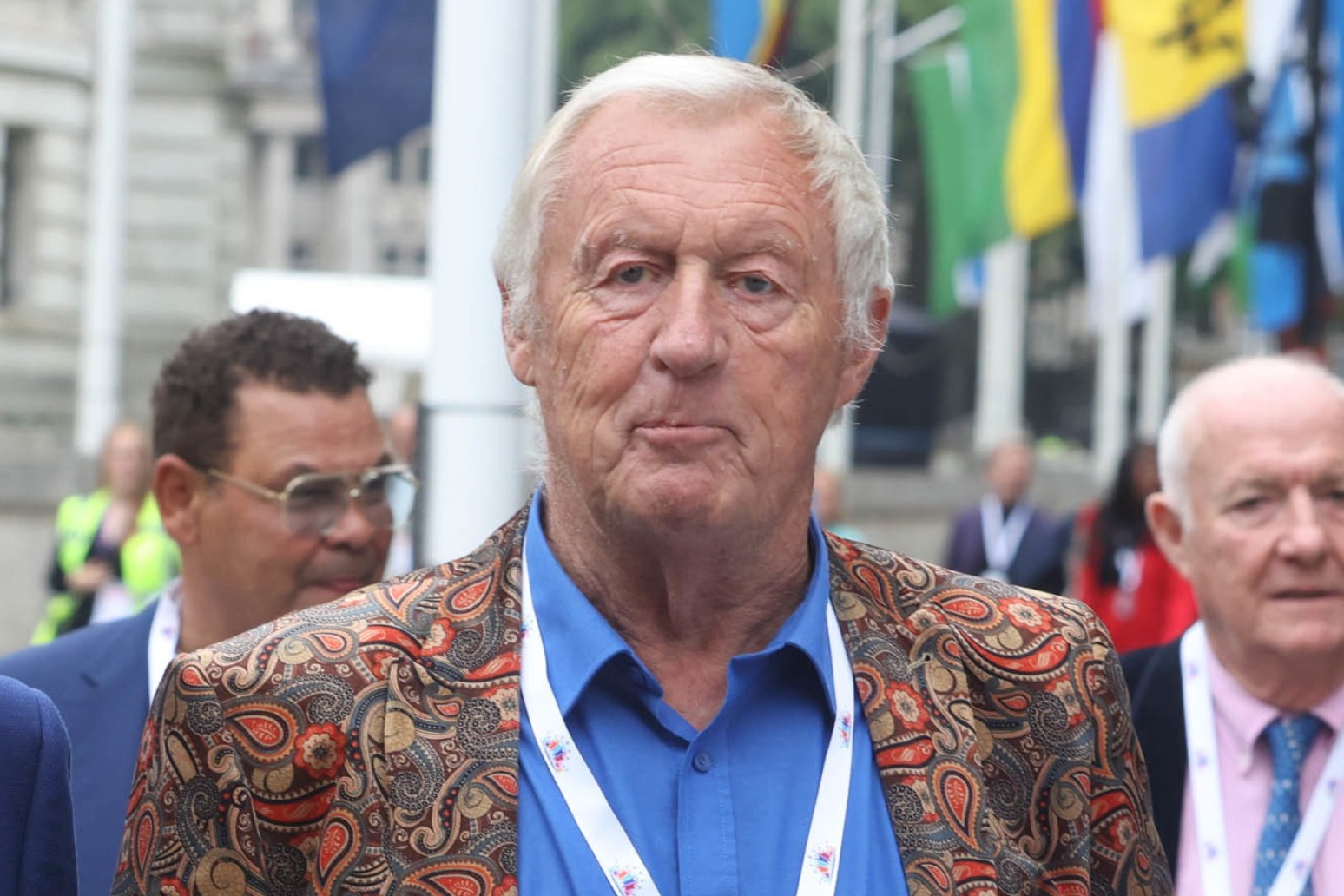 Chris Tarrant has said he is getting the Ukraine family who he has been hosting a flat, so they can be closer to the city centre.

The 76-year-old former Who Wants To Be A Millionaire? host added that his life has been “enhanced” by the addition to his household eight months ago.

Tarrant told Good Morning Britain on Tuesday: “They’ve been with us since the beginning of the war. There’s a mum, a daughter and a little baby.

“They were sleeping on the floor of airports in Poland before they came to us. The actual exit from Ukraine is just a horror story.

“I’m getting them a flat which I’m paying for or whatever, because I really want them to be closer to the city centre (as I live in a rural area) so they can walk to the shops, pubs.”

The broadcaster and former radio DJ added: “They have enhanced my life these people.

“I mean I know I’ve had my own kids but this baby is so sweet.

“She was seven months, now if she had stayed she’d be on the front of a tank or something.

“I mean the idea of what happened and how they got away is just extraordinary.

“They are the sweetest people. They keep wanting to do things. (And I say) ‘You don’t need to’.

Tarrant, who has recently fronted travel programme Chris Tarrant: Extreme Railways, also said he had not watched former Top Gear presenter Jeremy Clarkson’s revival of Who Wants To Be A Millionaire?

“I did 700 shows and I only watched two of them, so why would I watch Jeremy’s (version)?

He said he really knew Who Wants To Be A Millionaire? was a hit after a lorry driver shouted “phone a friend” at him the next day.

He joked: “(I’ve heard the catchphrase) every single day of my life since.”

He said: “Wasn’t that naff. Pathetic. (Looking at the) wrong camera…and like no emotion. It’s like Liz Truss.”