Chris Whitty to be honoured for steering nation through Covid pandemic 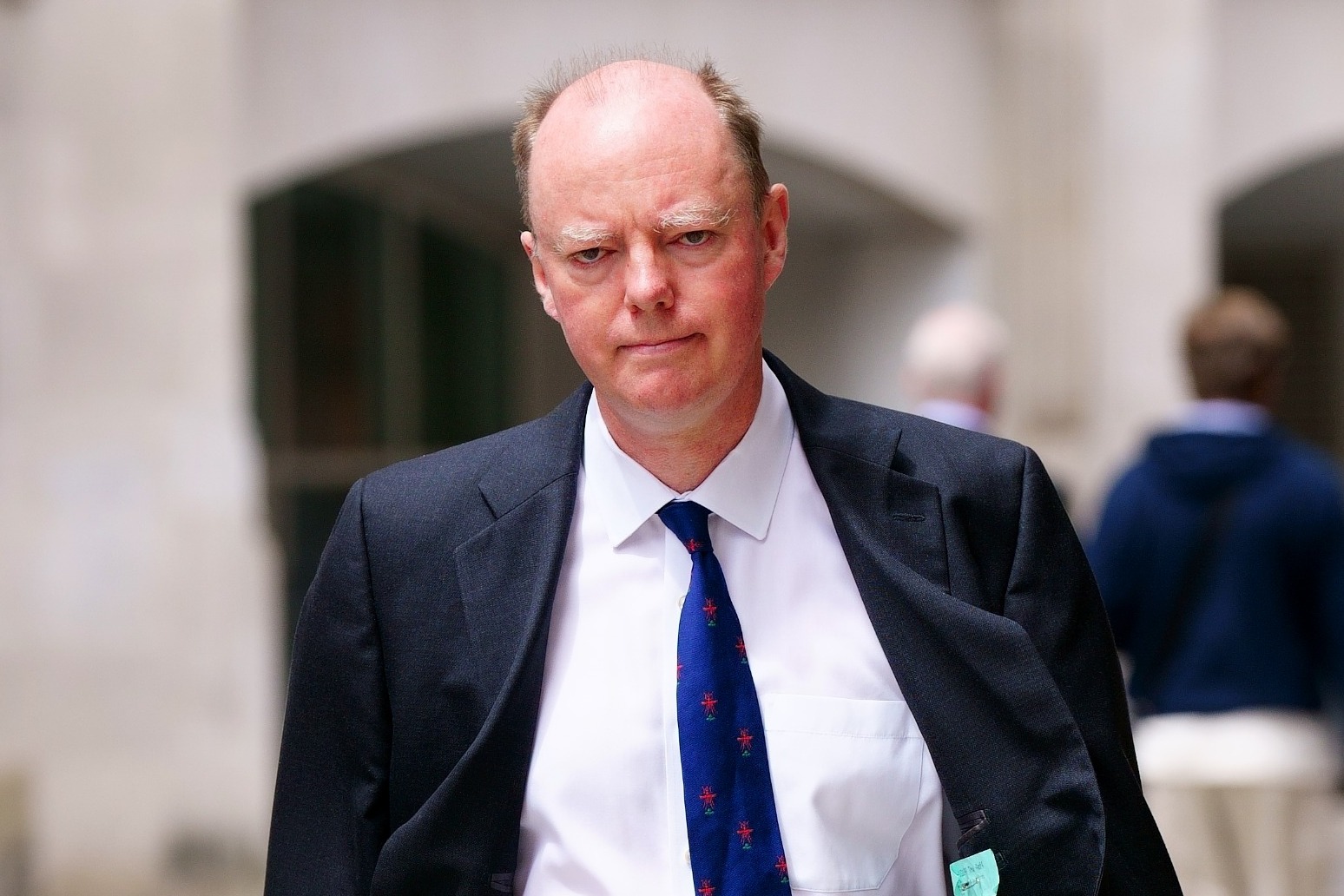 Leading medical figure Professor Sir Chris Whitty, consumer expert Martin Lewis and Olympic diver Tom Daley are among those who will be recognised with honours during an investiture ceremony.

England’s chief medical officer Sir Chris, who appeared on the daily briefing broadcasts to the nation during the coronavirus pandemic, will be appointed Knight Commander of the Order of the Bath for services to public health.

He previously received the Companion of the Order of the Bath (CB) in 2015 for services to tropical medicine in the UK and Africa, after he helped draw up the Government’s response to the Ebola outbreak in Sierra Leone, but will receive the higher accolade from the Prince of Wales at Windsor Castle on Tuesday after guiding the nation through the Covid-19 pandemic.

Broadcaster Mr Lewis is also expected to pick up his CBE for services to broadcasting and consumer rights.

He founded the website MoneySavingExpert.com, which provides free advice to consumers about financial matters and how to reduce bills.

The consumer rights’ champion has become increasingly vocal in response to the Government’s handling of the cost-of-living crisis and the sharp rise in energy prices during appearances on ITV’s This Morning, his own programme The Martin Lewis Money Show, and on social media.

Daley will receive his OBE for services to diving, as well as in recognition of his charity work and his support of LGBTQ+ rights.

The 28-year-old first represented Great Britain at the Olympics in 2008, aged just 14. He went on to represent Team GB at London 2012, Rio 2016 and at Tokyo 2020, where he won gold alongside Matty Lee in the men’s synchronised 10m platform event.

Daley has continuously championed the rights of the LGBTQ+ community after coming out in 2013, and has called for countries where homosexuality can be punished by death to be banned from competing in the Olympic Games.

Other prominent sportsmen to be honoured are 2020 Paralympic champion in wheelchair fencing Piers Gilliver and Olympic swimmer Calum Jarvis, who helped the men’s 4x200m freestyle relay team reach the final of Tokyo 2020, in which the team went on to win gold.