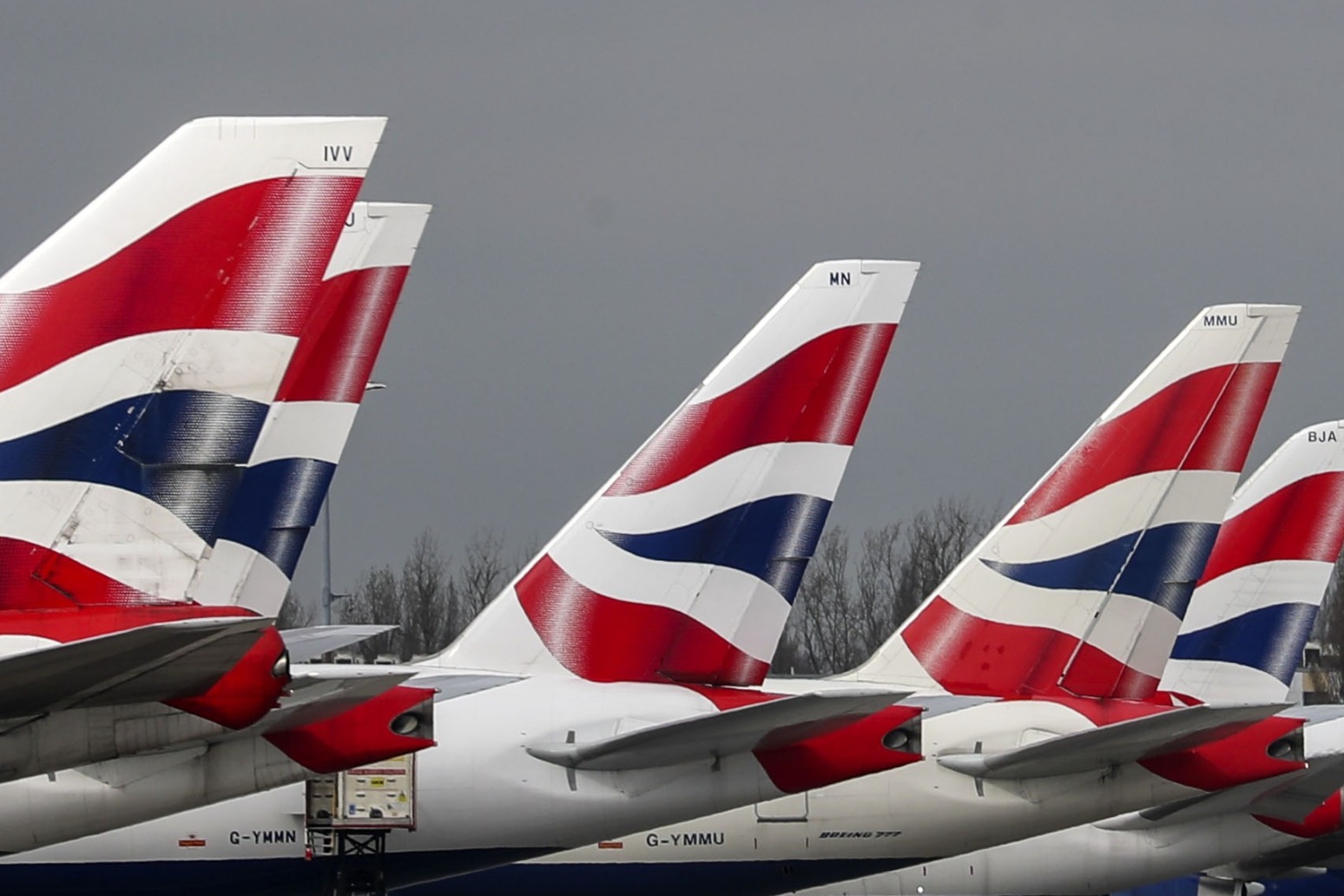 Thousands of British Airways passengers booked to fly home for Christmas were left grounded by a wave of flight cancellations.

The airline said its operations were hit by a technical issue which has since been resolved.

At least nine long-haul British Airways flights to Heathrow – each due to carry hundreds of passengers – were cancelled across Monday night and Tuesday morning.

Several other flights suffered long delays, including one from the US city of Philadelphia which is expected to land more than five-and-a-half hours behind schedule.

British Airways said in a statement: “Our teams have now resolved a temporary issue that affected some of our long-haul flight planning systems overnight, which resulted in delays to our schedule.

“We’re sorry for the disruption caused to our customers’ travel plans.