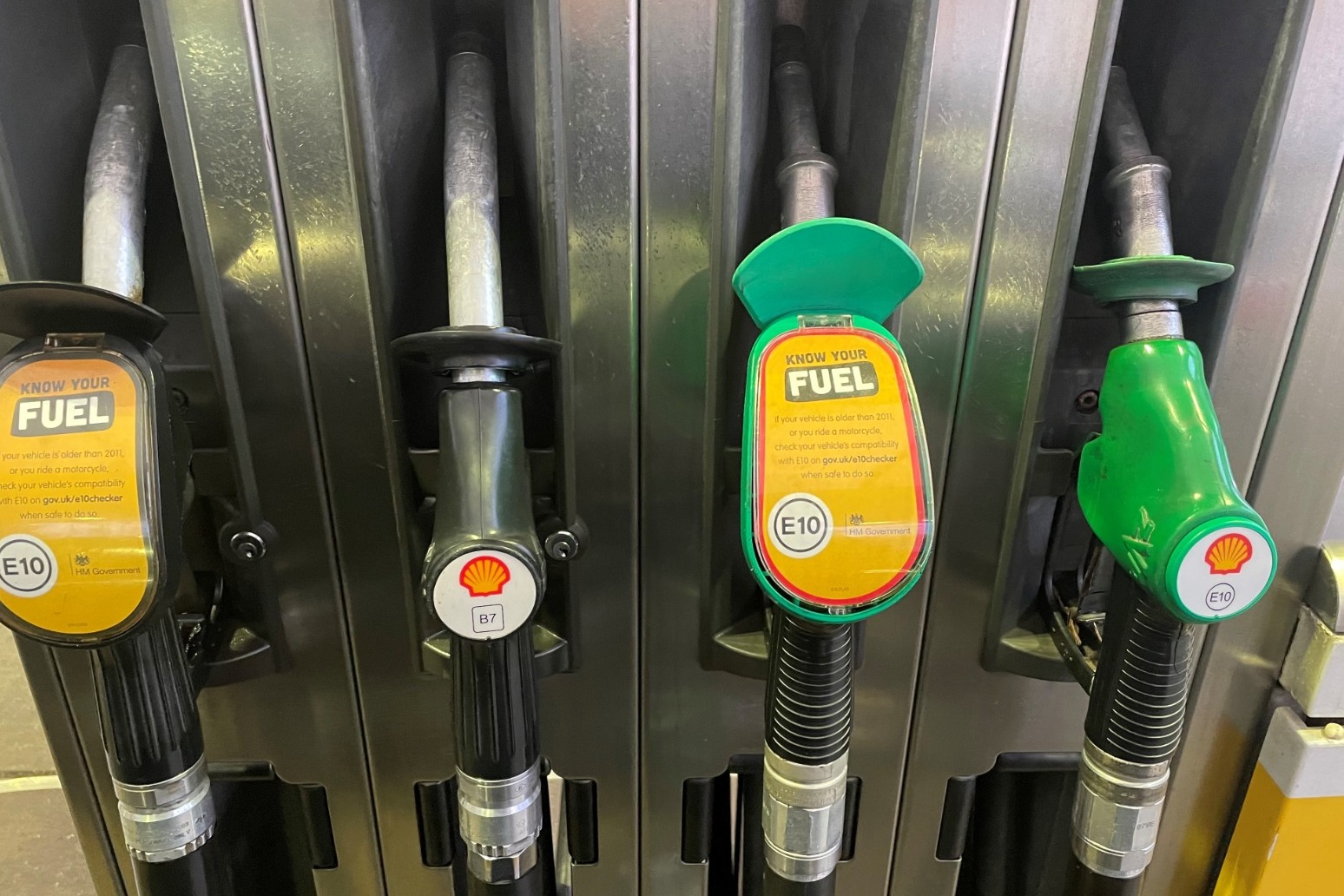 The RAC said motorists are being “heartlessly overcharged” as the average price per litre of petrol is around 153p, with diesel at 176p.

Compared with the days leading up to Christmas 2021 – which was previously the most expensive for drivers – current prices are 7p higher for petrol and 27p more for diesel.

The millions of motorists embarking on journeys this week to spend the festive period with loved ones are paying an extra £20 for filling a typical 55-litre family car with petrol and £31 for diesel than two years ago.

The RAC claimed drivers should not be feeling so much pain at the pumps as the wholesale price of petrol is the same as 12 months ago, while diesel is just 14p more per litre.

It also noted that the Government’s 5p per litre cut in fuel duty introduced in March also remains in place.

The motoring services company believes the average price of litres of petrol and diesel should be cut by around 15p and 13p respectively.

RAC fuel spokesman Simon Williams said: “With the cost-of-living crisis making this one of the toughest Christmases on record, it is even more galling to know drivers are being heartlessly overcharged for fuel, making this the most expensive ever festive getaway on the roads.

“The big four supermarkets, which dominate UK fuel retailing, have robustly refused to significantly lower their forecourt prices to reflect what’s happened with the substantial reduction in the price of wholesale fuel that they are enjoying.”

He called on supermarkets to “give drivers the Christmas present they deserve” by cutting fuel prices.

“We now have a bizarre situation where many smaller independent retailers are charging far less for their fuel than the supermarkets,” Mr Williams said.

“After years of the supermarkets being the cheapest place to fill up, many drivers automatically assume this is still the case and may be losing out as a result.”

Average fuel prices reached record highs of 192p per litre for petrol and 199p per litre for diesel in July, partly due to Russia’s invasion of Ukraine.