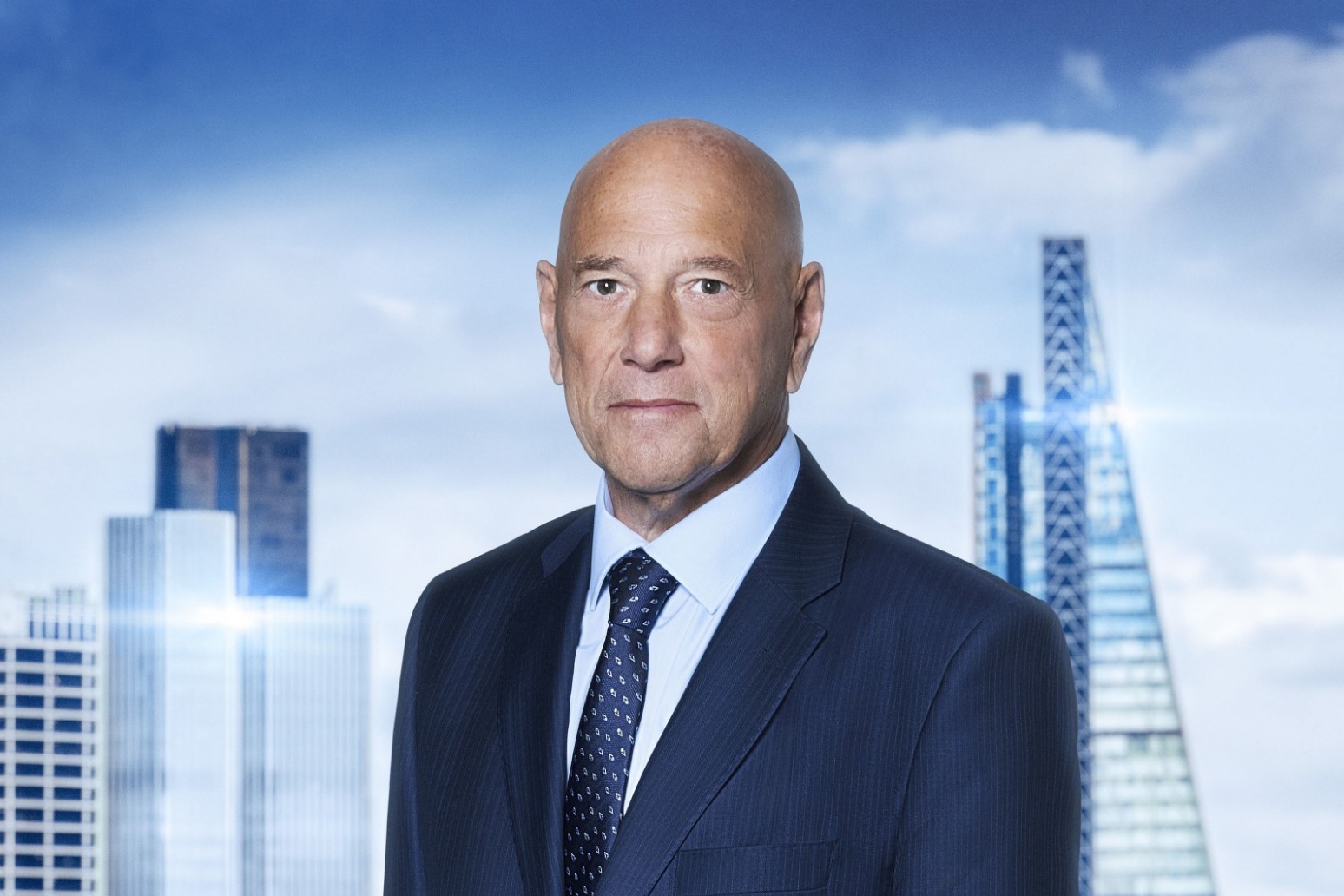 Claude Littner has said he has become “more appreciative” and “more understanding” of the candidates on The Apprentice, particularly given the current economic climate.

The businessman and TV personality, 73, who has been an advisor to Lord Alan Sugar on the hit BBC show since 2015 will feature in two episodes of the upcoming series.

Speaking to the PA news agency ahead of the show’s 17th series, Littner explained how his approach to the candidates had changed, saying: “Whereas, certainly in the old days, one could be a lot tougher with candidates, I think there is a certain understanding that they’re 25 and we’re 75, or thereabouts.

“And I think there’s a certain respect that they have to show for us, but similarly we have to show a little bit of latitude because they’re young and I think in this climate it’s not right to be seen to be too harsh.

“So I think we’ve modified our tone, and we’re more appreciative of the struggle they have to get through to actually get through the show, and the fact that we perhaps just need to be a little bit more understanding of all the difficulties that they go through.”

“It’s a fantastic ordeal, for the ones who win or even if you’re on the show, it’s a great learning experience. But I think we’re just mindful of the fact that these are young people. And I think that they’ve got to be treated with a certain degree of respect and latitude when they get things wrong.”

Littner was absent from the previous series of the show after undergoing multiple surgeries following a serious accident while riding an electric bike in April 2021.

The accident resulted in the former Tottenham Hotspur chief executive having to learn to walk again after injuring his right leg so badly he required multiple surgeries and doctors initially thought they might have to amputate.

Former Apprentice winner and entrepreneur Tim Campbell stepped in to replace him, joining Lord Sugar, 75, and Baroness Karren Brady in the boardroom for the show’s 16th series last year.

Ahead of the new series beginning on January 5, Littner revealed he was often initially “disappointed” by the candidates when filming began.

He told PA: “Well, every series I start off by being disappointed because you see people and you think, ‘they’re never going to make it’.

“But as the show progresses, you begin to see that there’s a bit more behind them. And you get to know them, appreciate them, see their qualities and some of their failings.”

Littner, who took over from Nick Hewer in 2015 as Lord Sugar’s aide, and has been a fan favourite for the interview rounds with candidates, also spoke about his relationship with Lord Sugar and Baroness Brady, 53.

“We’ve got to know each other, we understand what is required on the show, who takes the lead, who wants to do what, who says what, at the right moment, so I think we’ve become pretty adept,” he said.

“So we just know each other, and there’s never a problem between the three of us because we just get on really well.”

The Apprentice returns to BBC One on January 5 at 9pm.