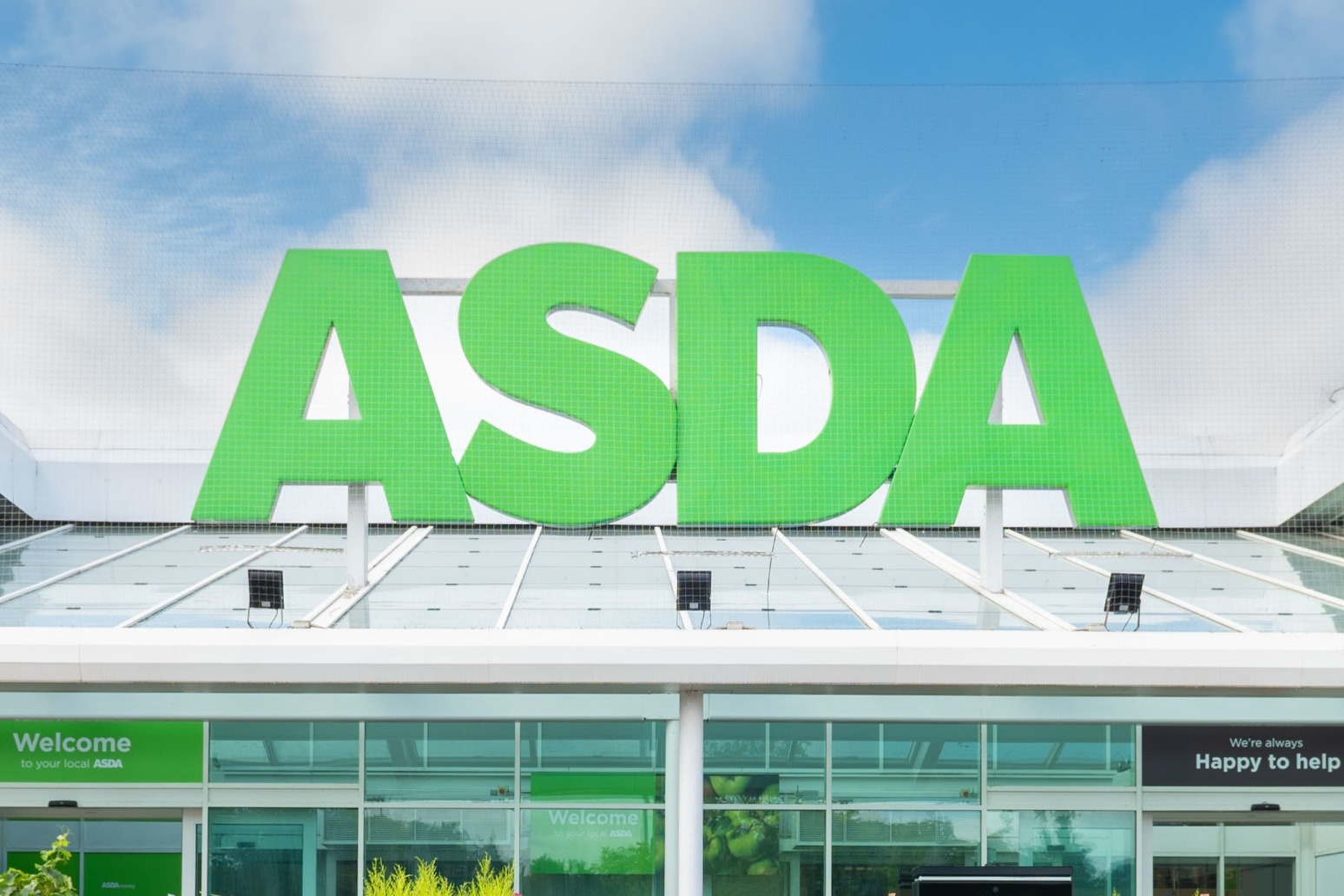 The Co-operative Group has agreed to sell its 129-strong petrol forecourt chain to supermarket giant Asda in a deal worth around £600 million.

The sale will see 5% of Co-op’s entire retail estate – including 129 petrol stations and three development sites – handed over to Asda, which already runs 230 petrol stations across the UK.

Co-op, known for its supermarket chains and funeral care operations, said that offloading its petrol forecourts will allow it to focus on its convenience business as well as raising important cash for the business.

Asda will pay £438 million in cash and take on around £162 million of lease liabilities as part of the deal, with the final amount set to be confirmed on completion later this year.

The cash will go towards funding new convenience stores in the heart of more communities, and reducing its net debt, the Co-op said.

Around 2,300 Co-op staff who work across the sites being sold will transfer over to Asda once the deal is complete.

Shirine Khoury-Haq, Co-op’s newly-appointed chief executive, said: “This transaction is in line with our strategy to move away from operating petrol forecourts and supports our vision of co-operating for a fairer world while building our core leading convenience business.”

The sale is due to complete in the final three months of 2022.