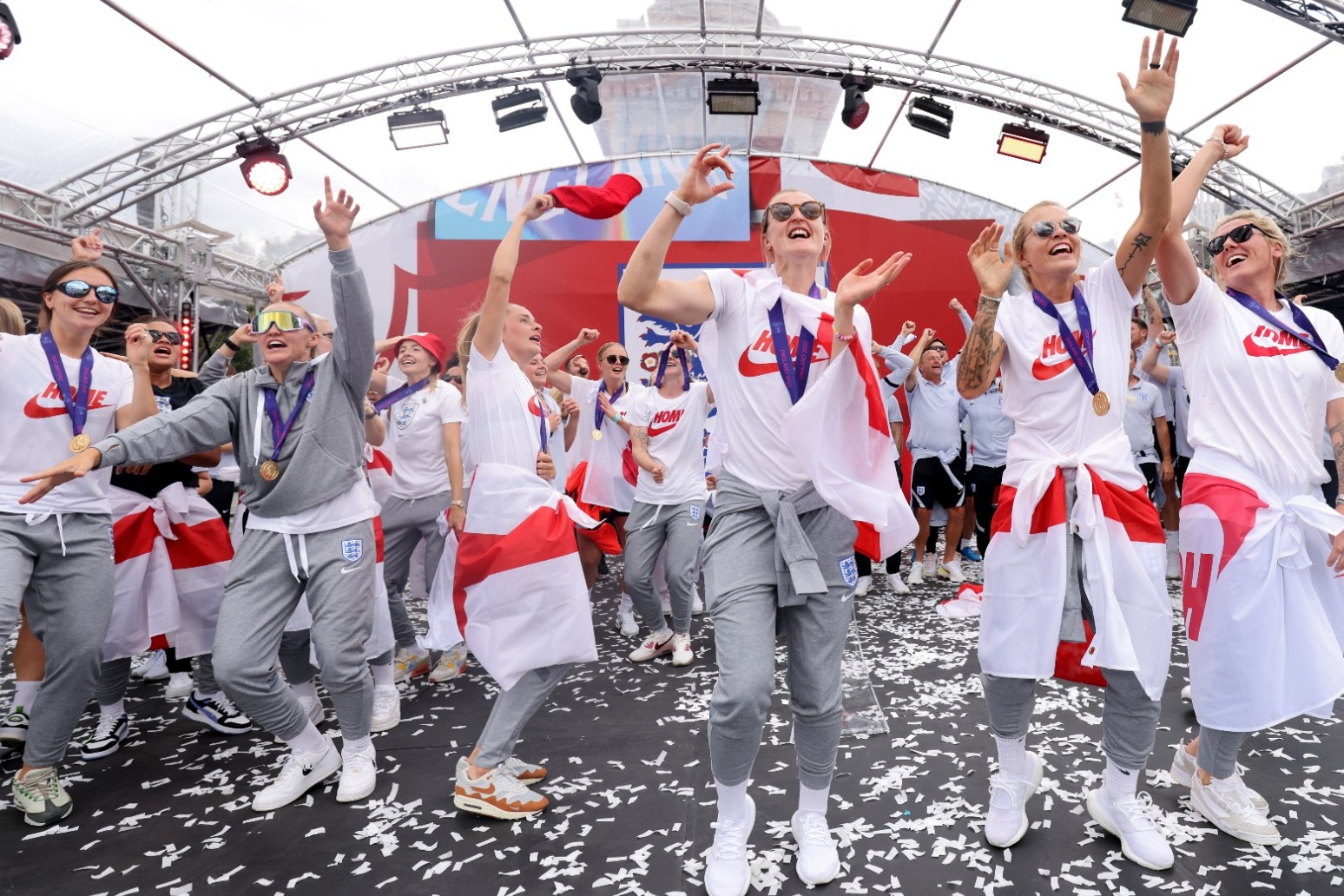 The commercial value of women’s football in Europe could enjoy a six-fold increase to almost £578million a year over the next decade, a new UEFA report has suggested.

The Business Case for Women’s Football study examines potential growth in club football on the continent in the wake of a hugely successful Euro 2022 tournament which saw England crowned champions, and predicts an annual value of 686million euros (£577.8m) by 2033.

UEFA’s report sets out the case for investment in club and league football based on the popularity of the women’s international game, but also the strides made in recent years at club level, where domestic leagues are thriving and a new-look Champion League format with centralised marketing and TV coverage is now in place.

Nadine Kessler, UEFA’s head of women’s football, said: “Women’s football is on an incredibly exciting trajectory, with growth being seen across nearly every metric and across all of our stakeholders across Europe.

The authors, who forecast that the fan-base for the women’s game could rise from 144million to 328million over the next 10 years, focused on sporting, commercial, image and engagement opportunities and consulted 42 leagues, 162 clubs, the European Club Association and 11 commercial partners, as well as conducting 30 in-depth interviews with top executives.