Compensation protection limits to be reviewed by FCA 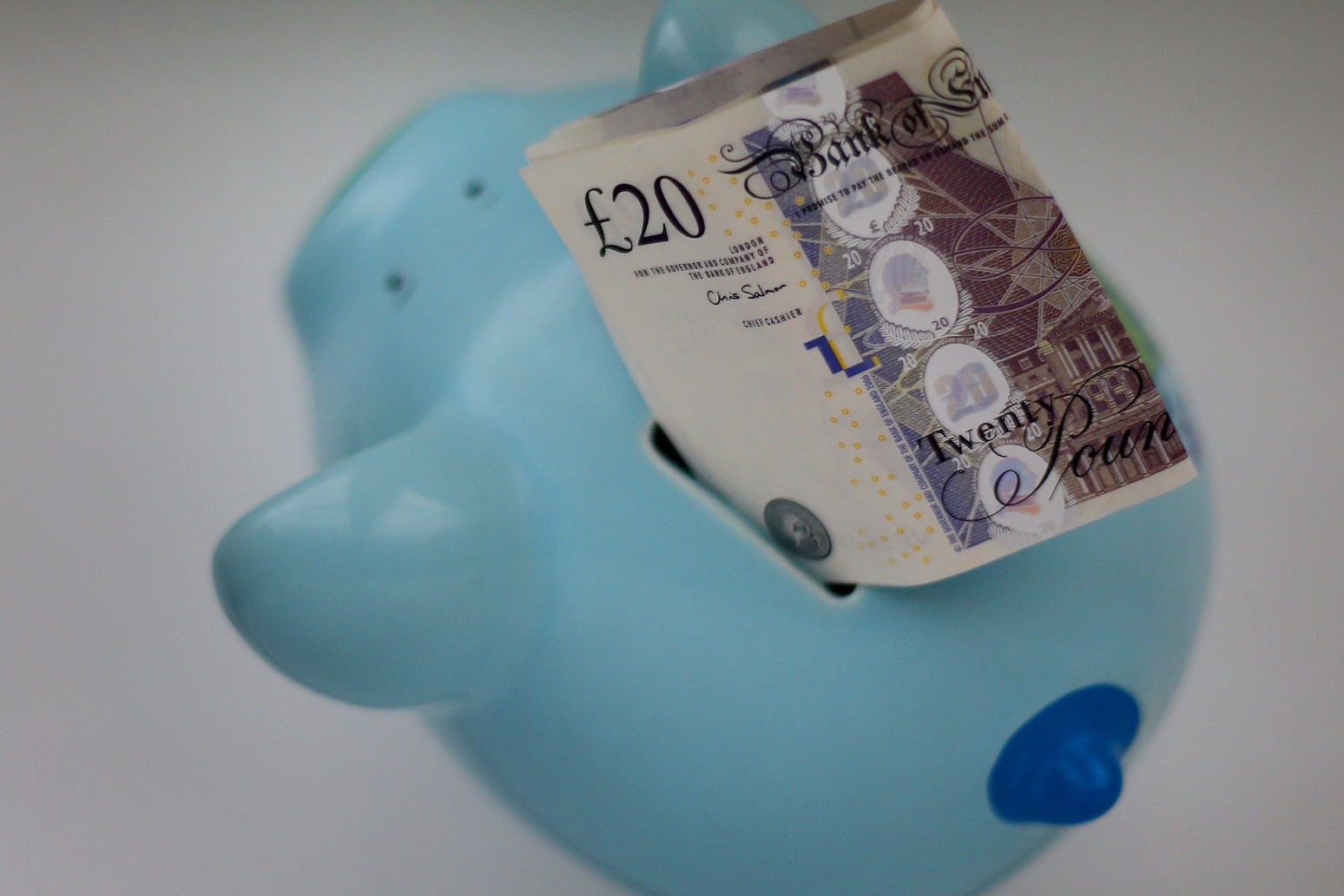 A review of compensation limits provided through a savings safety net is to be carried out by the Financial Conduct Authority (FCA).

The Financial Services Compensation Scheme (FSCS) pays compensation when certain financial services firms are unable to meet claims themselves, such as when they go bust.

The FSCS has faced increasing claims liabilities in recent years, the FCA said.

It has also seen increasing numbers of claims about pension products, with pension claims representing around 86% of total investment claims paid over 2021/22.

A document released by the FCA setting out feedback responses and next steps said: “While we consider that the current compensation limits are set at a reasonable level for most types of claim, we believe that it is appropriate to consider further the protection available for claims about pensions.

“Between 2019-2021, the number of pension intermediation claims where the value of the claim exceeded the compensation limit increased from 1,477 to 2,461 – pointing to a growing number of customers who are not compensated in full.”

The review focuses on the aspects of compensation that the FCA is responsible for. Under the Financial Services and Markets Act, the FCA and the Prudential Regulation Authority (PRA) are each responsible for making rules in relation to the FSCS.

The PRA oversees rules on claims in connection with deposits, insurance provision and dormant accounts. The FCA is responsible for claims for other relevant types of financial services activities that are protected by the FSCS.

The FSCS is funded by a levy, paid by firms which are authorised by the FCA and the PRA.

The review aims to make sure the compensation framework continues to provide an appropriate level of consumer protection, with costs to industry distributed in a fair and sustainable way, supporting innovation and growth, the FCA said.

It added that the main theme from feedback it had received was the importance of firms improving their conduct so there were fewer calls on the FSCS from mis-sold products by failed firms. Feedback also focused on the need for firms to be more financially resilient.

As well as reviewing compensation limits for the next phase of its review, the FCA plans to carry out consumer and business research, in conjunction with the FSCS.

Sheldon Mills, executive director of consumers and competition at the FCA, said: “We welcome the constructive engagement and feedback which will inform the next phase of this work.

“We want to make sure the cost to industry for providing vital protection to consumers through the FSCS is distributed in a fair and sustainable way – that the polluter pays.

“We’re continuing our assertive action to prevent harm from happening in the first place, which should help reduce the levy over time.”

The amounts of compensation that the FSCS can pay may depend on when the firm failed and the type of financial product.

For example, if a pension company failed after April 1 2019, and it was a particular person’s pension provider, the FSCS can pay 100% of that person’s claim. If the firm gave bad pension advice, the FSCS can pay up to £85,000, per eligible person, per company.

The FCA said it is already taking action to tackle the root causes of high redress liabilities and crack down on problem firms as part of its consumer investments strategy.

This includes preventing companies that could cause harm from entering the market and using emergency powers to prevent financial advice firms, who advised members of the British Steel Pension Scheme (BSPS), from disposing of assets to avoid paying compensation.