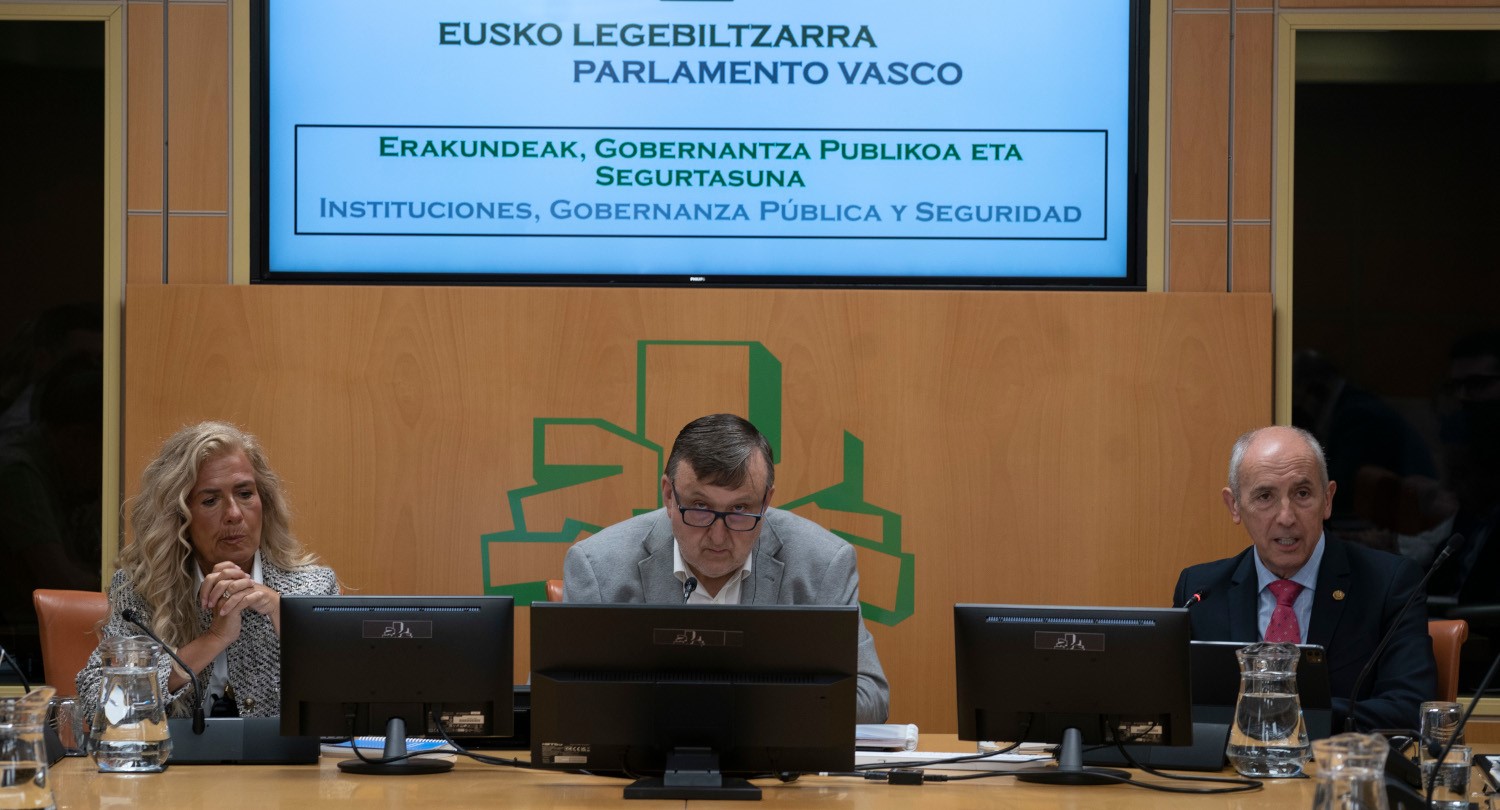 Police investigating a number of deaths in the Basque region have said they are investigaing a possible connection between the suspect detained and a number of other suspicious deaths abroad.

In an update to the regional parliament, Basque Security Minister – Josu Erkoreka – said further lines of investigation had opened following the detention of the man who is wanted in connection to a series of deaths of men who were understood to be homosexual.

Whilst confirming that details of the case are being shared with national and regional police forces, he said two cases which appeared linked to the main suspect triggered alarms in Catalonia, resulting in the widening of investigations to include international law enforecement bodies.

The main suspect turned himself into police on the 6th May declaring his innocence in the cases under scrutiny.