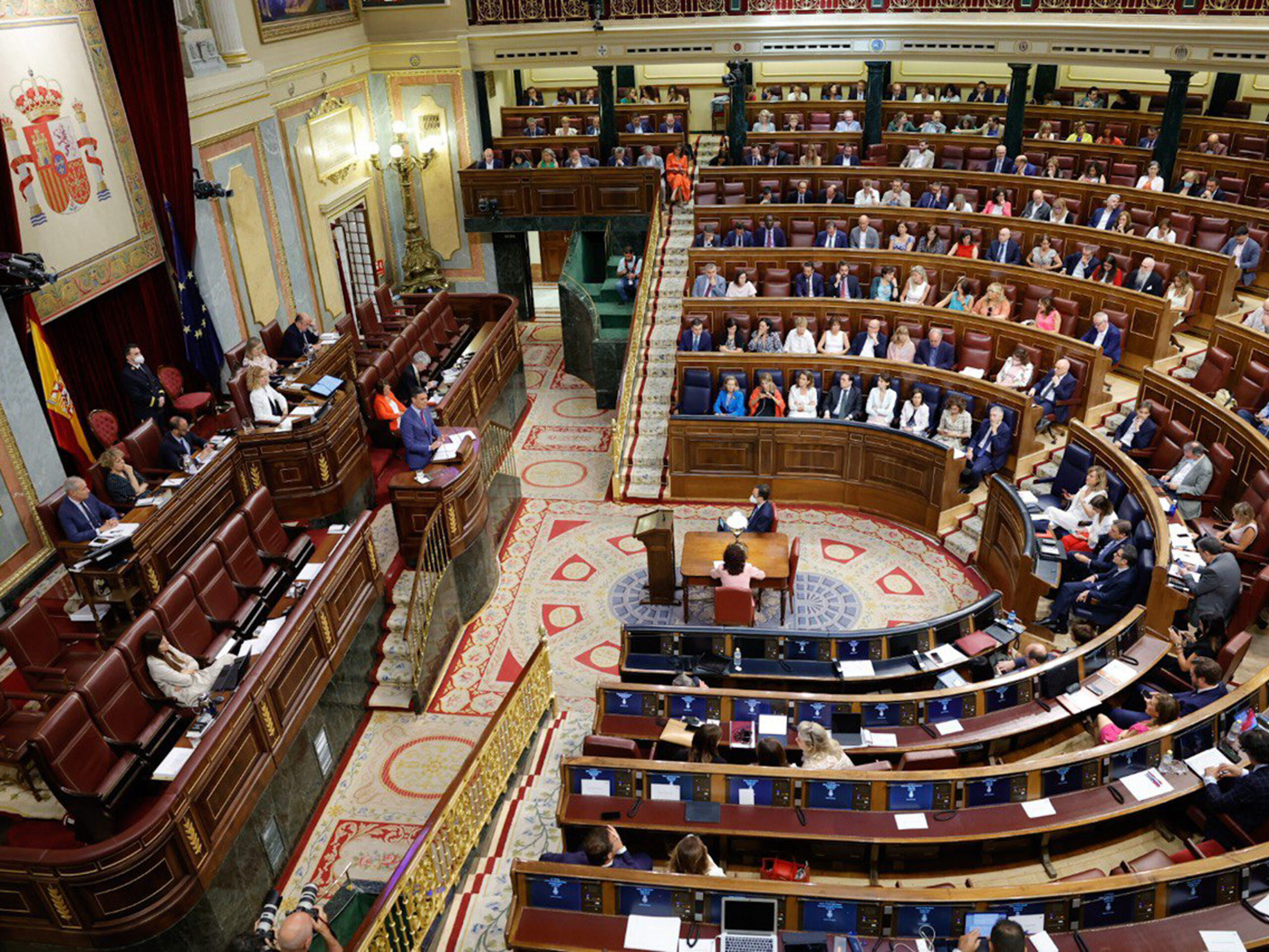 The Congress of Deputies has unilaterally approved the formation of a fund to help those who have suffered due to asbestos.

Victims of the carcogenic material will be able to apply for compensation as part of a proposal which was passed in Parliament yesterday.

The Asbestos Victims Compensation Fund will start with a budget of €25 million for the first year, which will be managed by the National Social Security Institute.

Spain’s upper house is due to vote on the legislation in the coming weeks before it is passed into law.