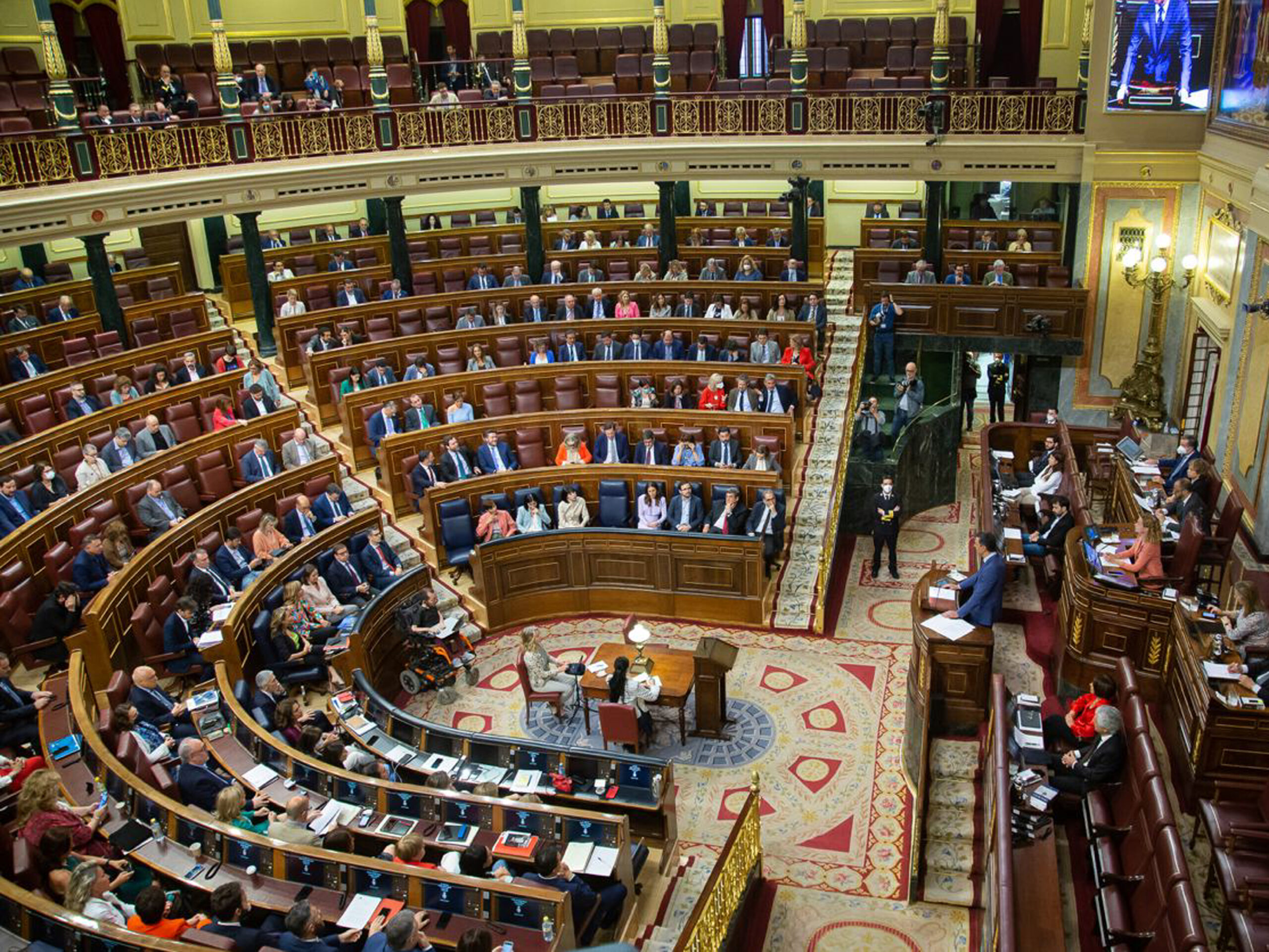 The Congress of Deputies has voted through legislation that outlaws catcalling.

Comments that cause humiliation, hostility or degradation based on a persons sex will be punishable with fines, community service or prison.

Spain joins a handful of other countries, including France, Belgium and Canada, which have outlawed street harassment or catcalling.

Alongside the new legislation, reforms over rape laws were introduced – introducing additional protections for victims of sexual abuse.