Conor Benn relinquishes licence with British Boxing Board of Control 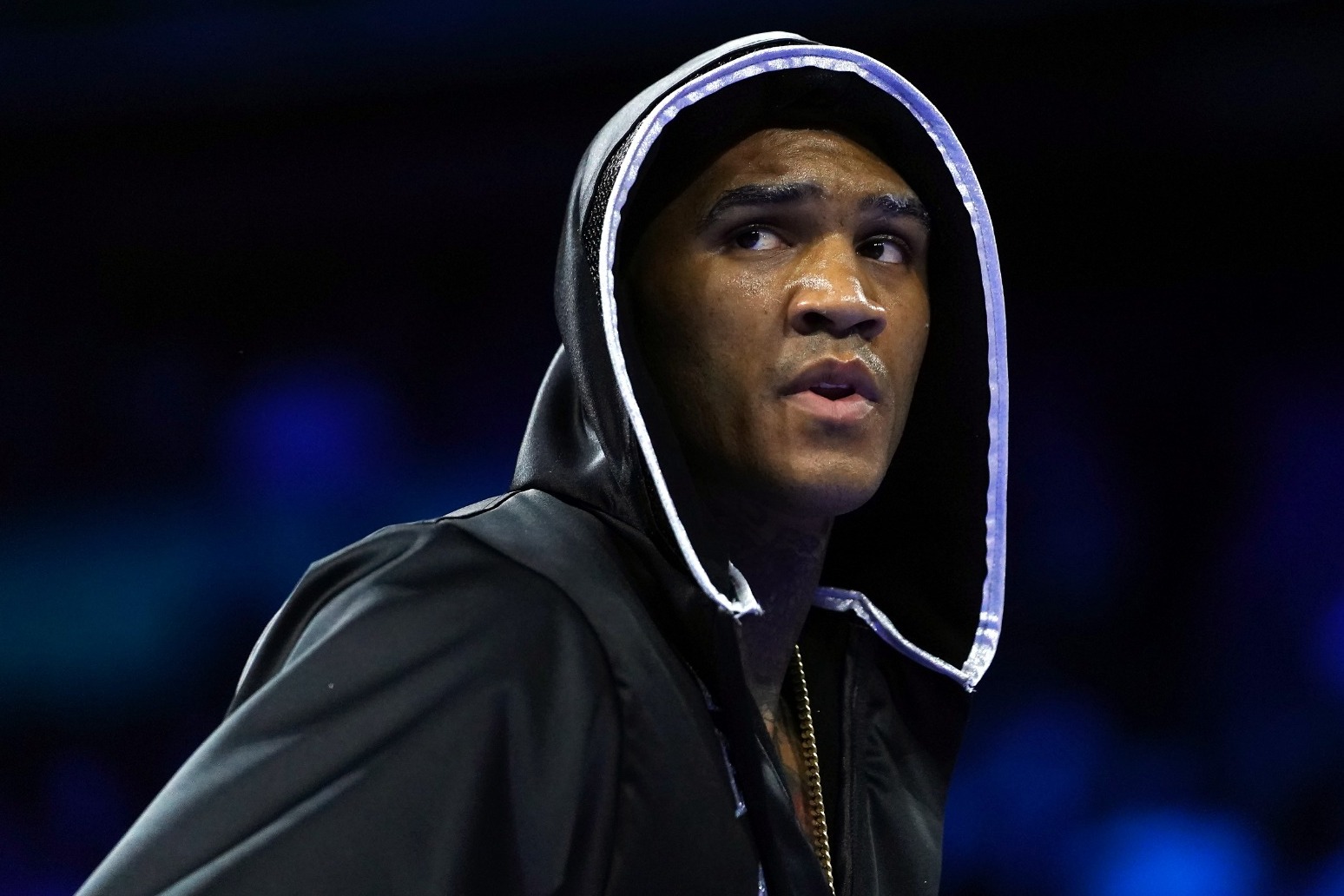 Conor Benn has relinquished his licence with the British Boxing Board of Control, the governing body has announced.

Benn was due to face a BBBofC hearing last Friday at which allegations of misconduct following the cancellation of his fight against Chris Eubank Jr were upheld.

It comes after trace amounts of fertility drug clomiphene, which elevates testosterone levels in men, had shown up in a test taken by the Voluntary Anti-Doping Association (VADA).

“On the morning of the hearing, Mr Benn voluntarily relinquished his licence with the BBBofC,” a BBBofC statement read.

“In accordance with its rules and regulations, the board determined the allegations following the hearing at which Mr Benn was legally represented.

“The allegations of misconduct against Mr Benn were upheld.”