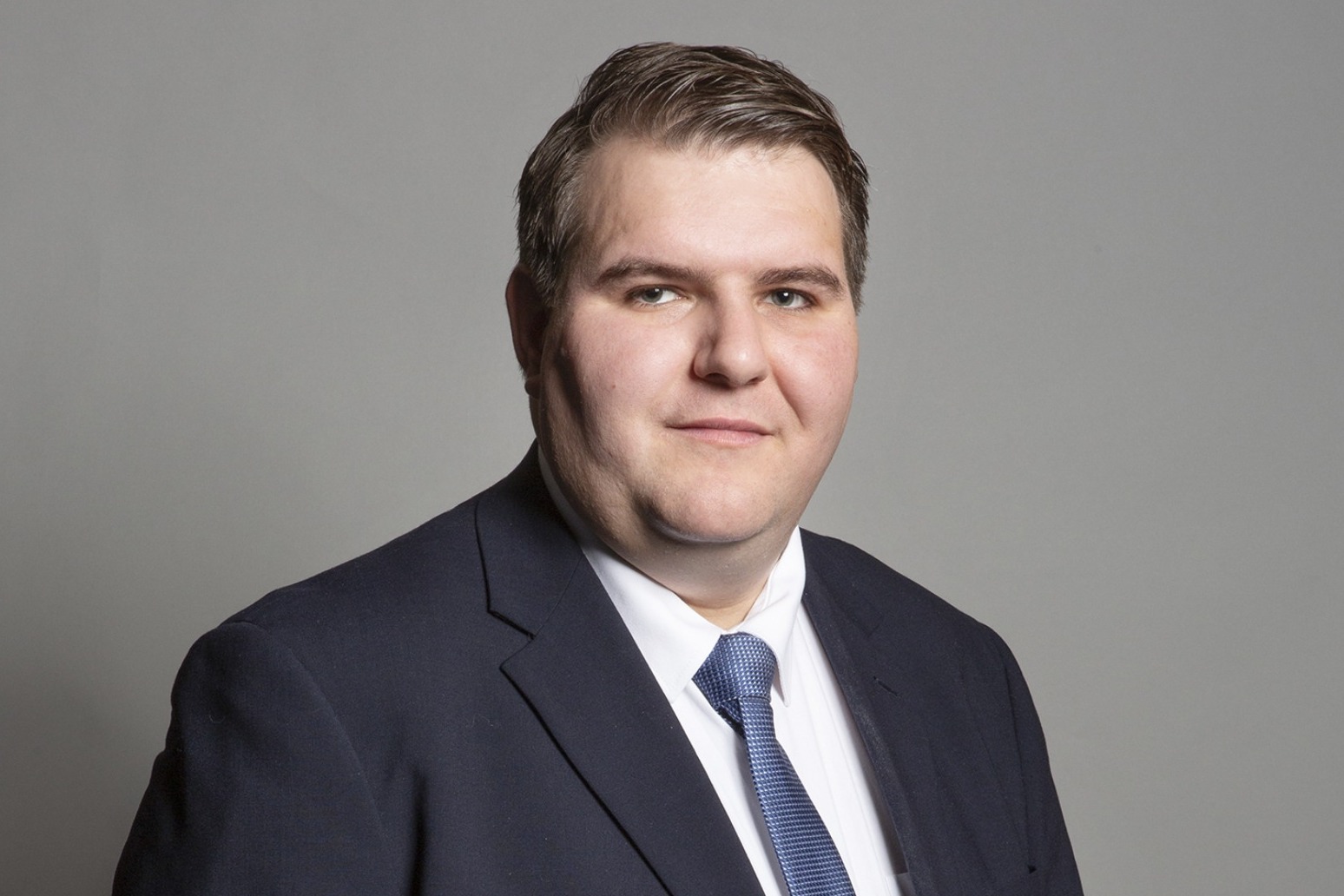 A Conservative MP has pleaded not guilty to failing to stop after being involved in a car crash last year.

Jamie Wallis, 37, from Cowbridge, South Wales, has also denied failing to report a road traffic collision, driving without due care and attention and leaving a vehicle in a dangerous position.

The representative for Bridgend and first openly transgender MP was before Cardiff Magistrates’ Court on Tuesday wearing a dark-coloured suit and tie.

He was arrested on suspicion of “driving whilst unfit” following the late-night collision when a Mercedes hit a lamppost in Llanblethian on November 28.

At the hearing, prosecutor Mike Williams told District Judge Tan Ikram that it is the Crown’s case that Wallis was responsible for driving the Mercedes without due care and attention, that he failed to stop after the accident and failed to report within the first 24 hours after the incident.

At the time, Wallis said he was “assisting police with their inquiries”.

In a highly public statement released in March, Wallis revealed he had been raped and blackmailed, and was suffering from post-traumatic stress disorder (PTSD).

He also said he wants to transition to be a woman.

Wallis wrote he had been targeted by a blackmailer who threatened to out him to the public unless he paid £50,000.

The MP said the offender was sentenced to two years and nine months in prison after admitting his guilt.

Wallis won his seat in December 2019, managing to oust Labour’s Madeleine Moon, who had held the constituency for 14 years.

Now Playing
S*Express - Mantra For A State Of Mind