Consumer confidence in the economy hits lowest point since the pandemic 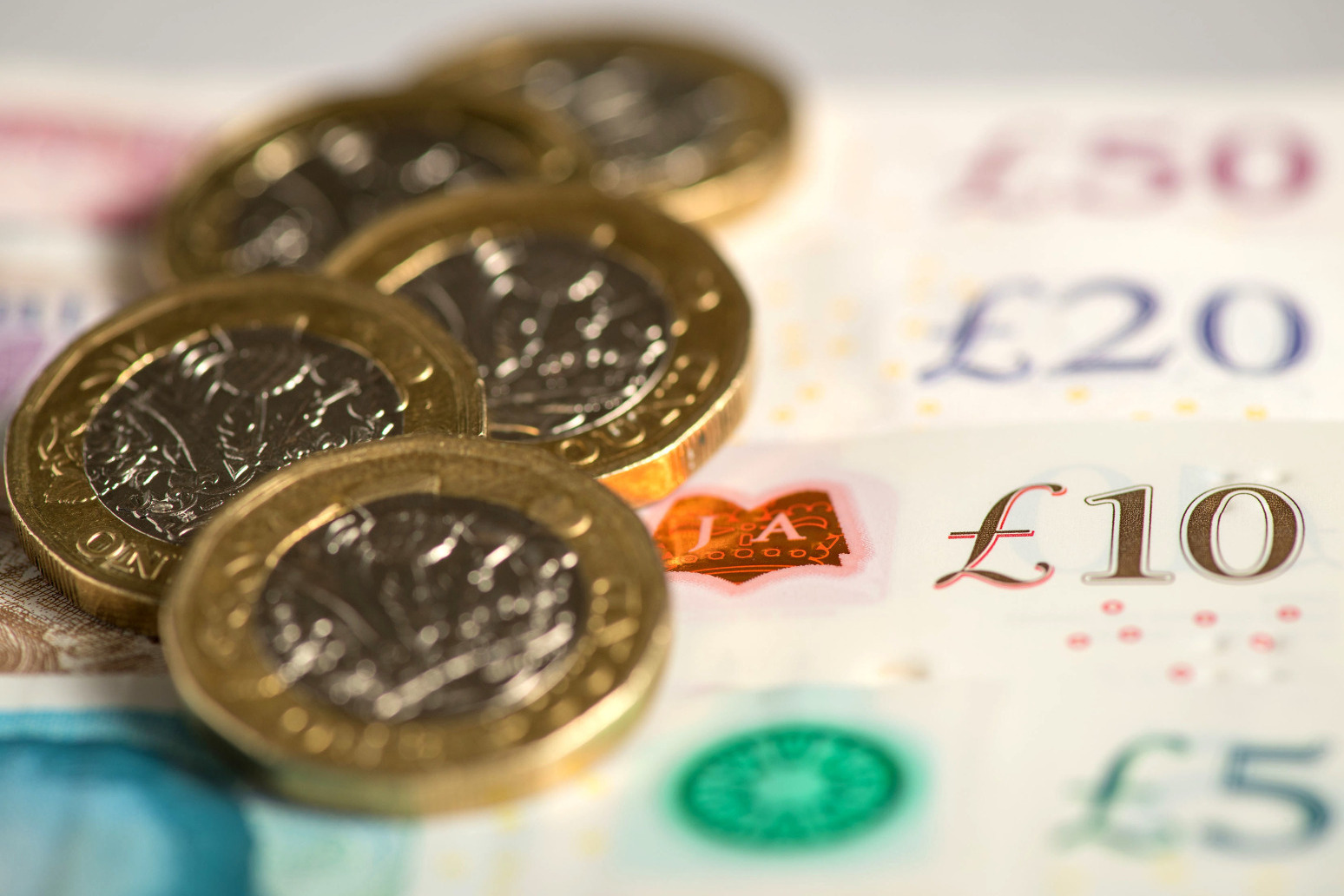 That’s according to the consumer group, Which?

Consumer confidence in the economy has hit its lowest point since the start of the pandemic as households feel the effects of the cost-of-living crisis, figures suggest.

Just 8% of consumers think the UK economy will improve over the next 12 months, while 78% think it will worsen, according to the Which? Consumer Insight Tracker.

Net confidence in the future UK economy now stands at minus 70, compared with minus 47 in May.

Confidence in future household finances also dropped to minus 40 in June – matching the lowest point of the pandemic in March 2020 – compared with minus 28 in May.

The figures indicate that household financial difficulty has stayed at consistently high levels, with 58% of consumers saying they have had to make an adjustment such as cutting back on essentials or dipping into savings to cover essential spending in the last month.

An estimated 2.1 million households missed or defaulted on at least one mortgage, rent, loan, credit card or bill in the last month, the survey found, marking the sixth month this year that an estimated two million or more households have missed a payment.

Although those on lower incomes are most severely affected by the rising cost of living, Which?’s research suggests that consumers across all ages, regions and income bands are struggling.

The majority of consumers across all income groups said they had made an adjustment to cover essential spending in the last month.

This was most common among consumers in households with an income of up to £21,000 (64%) but more than half (57%) of consumers surveyed with a household income of over £55,000 had made at least one adjustment.

Which? has called on businesses to do more to support those struggling to make ends meet and for Ofgem to “move quickly on its pledge to take tough action against energy suppliers that are charging people too much for direct debits”.

Rocio Concha, Which? director of policy and advocacy, said: “Our research shows that a relentless cost-of-living crisis is continuing to put huge pressure on household finances – with consumer confidence in the economy plummeting to its lowest point since the pandemic.

“These pressures are especially apparent among the most financially vulnerable – with around two-thirds of those on incomes of £21,000 or lower saying they’ve had to make at least one financial adjustment to cover essentials in the last month.

“The government and businesses must ensure that targeted support reaches the ever-growing number of consumers struggling to make ends meet.”