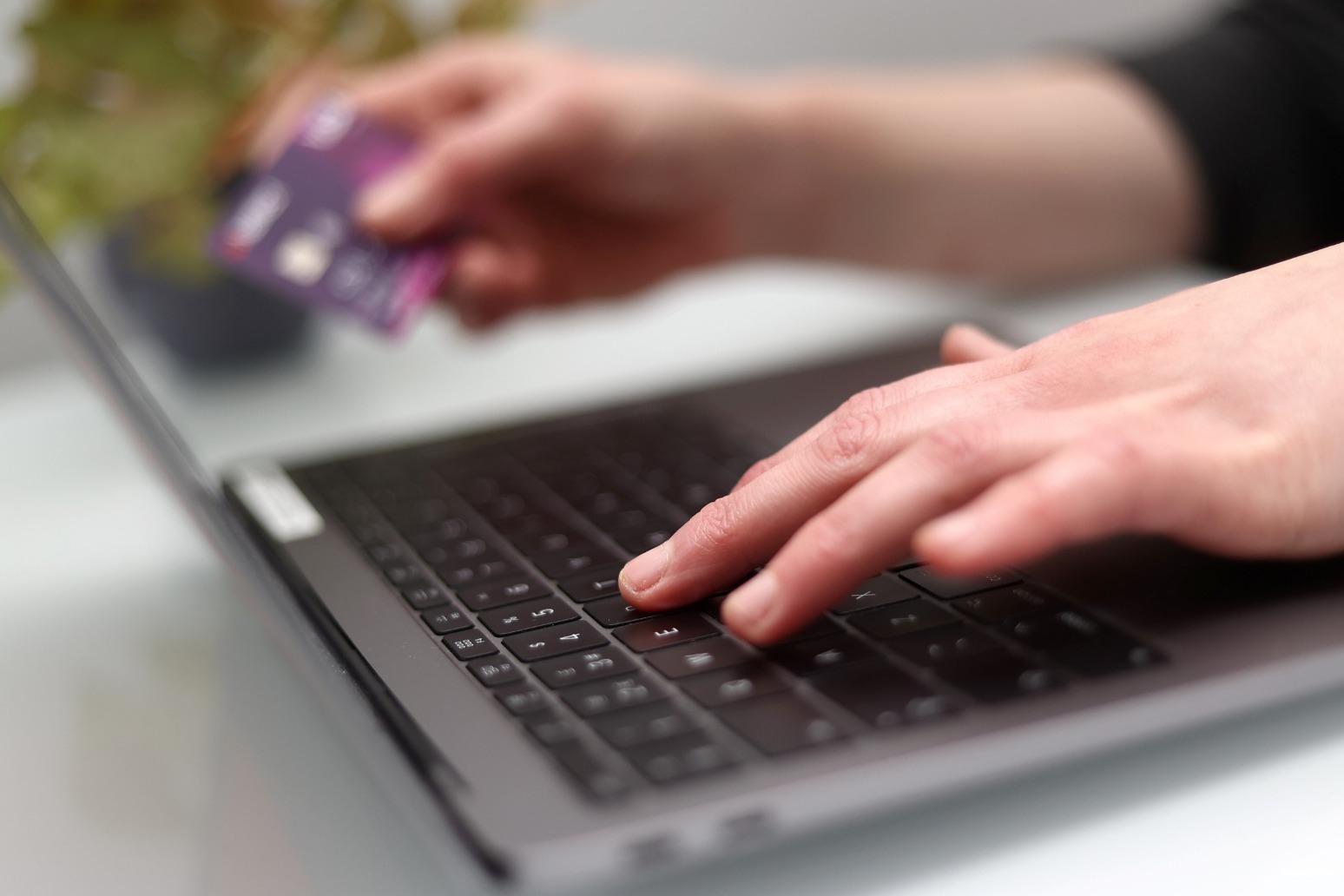 A big proportion of consumers have turned to financial tools like credit cards and overdrafts to help supplement their income amid cost-of-living pressures, according to a new survey.

Almost nine in 10 people said they have used money-saving or money-management products and services over the last year, Yapily found.

This includes more than two thirds of people using bill management and credit score tracking, while 63% said they had started to use budgeting apps.

It comes amid reports that consumers are tightening their belts because of rising living costs, with major retailers noting a decline in sales and reduced customer spending in recent months.

Meanwhile, Yapily reported a surge in people using financial tools to top up their income as household budgets are squeezed.

More than a third of consumers started using credit cards for the first time in the past year, while 27% had turned to “buy now pay later” services and 18% had dipped into an overdraft.

Businesses are also showing signs of shifting spending and money management behaviour, the research found, with three quarters turning to financial tools like business cards and loans to manage cash flow over the last year.

Yapily said that many of the money tools are powered by open banking – meaning that people can choose to access their financial information in one place, such as different savings accounts or bills.

But the fintech company – which counts American Express and Intuit Quickbooks among the clients using its platform – suggested that there is not enough awareness of how the infrastructure can help people save money and access more affordable credit.

Stefano Vaccino, chief executive and founder of Yapily, said: “Our research proves that businesses and consumers are seeking new ways to ease the burden of the cost-of-living crisis.

“At the same time, open banking is helping people access better and fairer financial services when they need it most.

“But until it is more widely understood and implemented, open banking’s power to cushion the blow of this inflationary pinch will remain out of reach for the masses.”