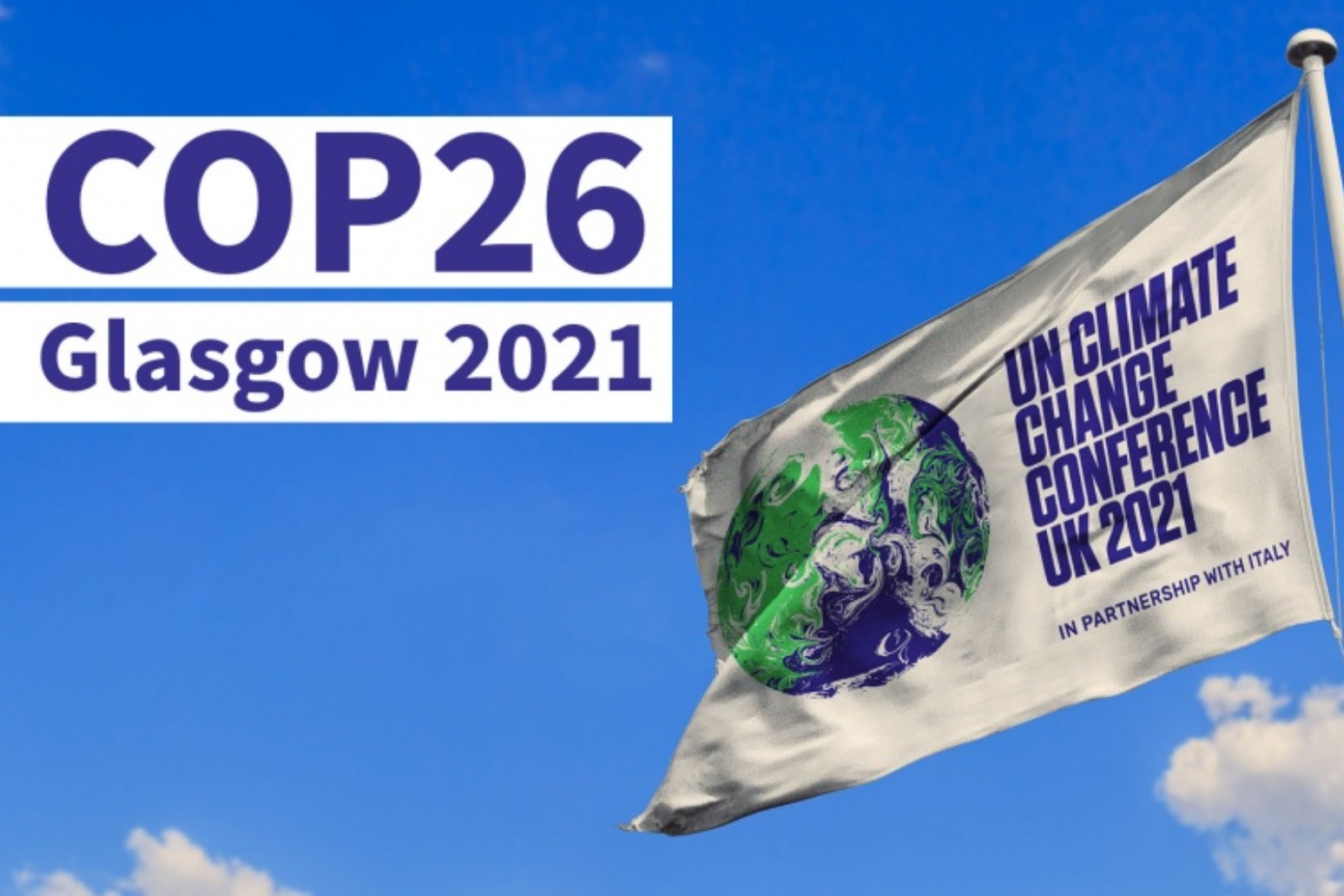 The Cop26 climate talks have agreed to get countries to strengthen their emissions-cutting targets for 2030 by the end of next year in a bid to limit dangerous warming.

The Cop26 climate talks have agreed to get countries to strengthen their emissions-cutting targets for 2030 by the end of next year in a bid to limit dangerous warming.

Ministers and negotiators at the UN summit in Glasgow have also sent a signal on the shift away from the world’s dirtiest fuel, with a deal calling for efforts to escalate the “phase down” of unabated coal, as well as the phasing out of inefficient fossil fuel subsidies.

The Glasgow Pact was watered down at the last minute – following a push by India and China – from escalating the “phase out” of unabated coal, to “phase down”, prompting angry responses from European and vulnerable countries.

But it is the first explicit mentions of fossil fuels in a UN climate agreement.

The last-minute proposal was put forward by India after frantic negotiations between the US, EU, China and India and the UK presidency of the Cop26 talks.

Cop26 President Alok Sharma was forced to apologise for the way in which the change happened, and seemed briefly close to tears.

Before a series of decisions were gavelled through, he told the delegates: “The choices that you are set to make are vitally important.

“They launch a decade of increasing ambition across mitigation, adaptation, finance and loss and damage, marking the road to keeping 1.5C within reach, achieving the global goal on adaptation, delivering on the 100 billion US dollar goal and setting the new collective quantified goal on climate finance.”

The overall deal aims to keep limiting global warming to 1.5C above pre-industrial levels “alive” or within reach, in the face of a huge gap between the action countries are taking and what is needed to meet the goal.

In the wake of the “Glasgow Pact” being gavelled through – more than 24 hours after the official finishing time of the conference – there were warnings that the 1.5C goal was “on life support”.

The pact requests countries revisit and strengthen their 2030 national climate action targets “as necessary to align with the Paris Agreement temperature goal by the end of 2022, taking into account different national circumstances”.

In the Paris Agreement in 2015, countries committed to limit temperature rises to “well below” 2C and try to limit them to 1.5C to avoid the most dangerous impacts of storms, droughts, crop failures, floods and disease.

Scientists have warned keeping temperature rises to 1.5C requires global emissions to be cut by 45% by 2030, and to zero overall by mid-century.

But despite countries being required to update their action plans, known as nationally determined contributions, for emissions cuts up to 2030 in the run-up to Glasgow, the latest pledges leave the world well off track to meet the goal.

So countries have been under pressure to come up with a deal in Glasgow that will see them rapidly increase their ambition for emission cuts in the 2020s to stop the 1.5C goal slipping out of reach, as well as provide the finance for developing countries to cope with the crisis.

The deal has measures on finance for poorer and more vulnerable countries to develop cleanly, cope with climate impacts and address the loss and damage they face from climate-related storms, floods, droughts and rising seas.

The final agreement urges developed countries to at least double their collective provision of climate finance to help developing nations adapt to climate change, from 2019 levels, by 2025.

There was also agreement on finalising key parts of the “Paris rulebook”, on areas such as establishing carbon markets which have been outstanding since the climate treaty was agreed in 2015.

Responding to the decisions, Greenpeace International executive director Jennifer Morgan said: “It’s meek, it’s weak and the 1.5C goal is only just alive, but a signal has been sent that the era of coal is ending. And that matters.”

Amanda Mukwashi, chief executive of Christian Aid, said: “We were told that Cop26 was the last best chance to keep 1.5C alive, but it’s been placed on life support.

“Rich nations have kicked the can down the road and with it the promise of the urgent climate action people on the front line of this crisis need.”