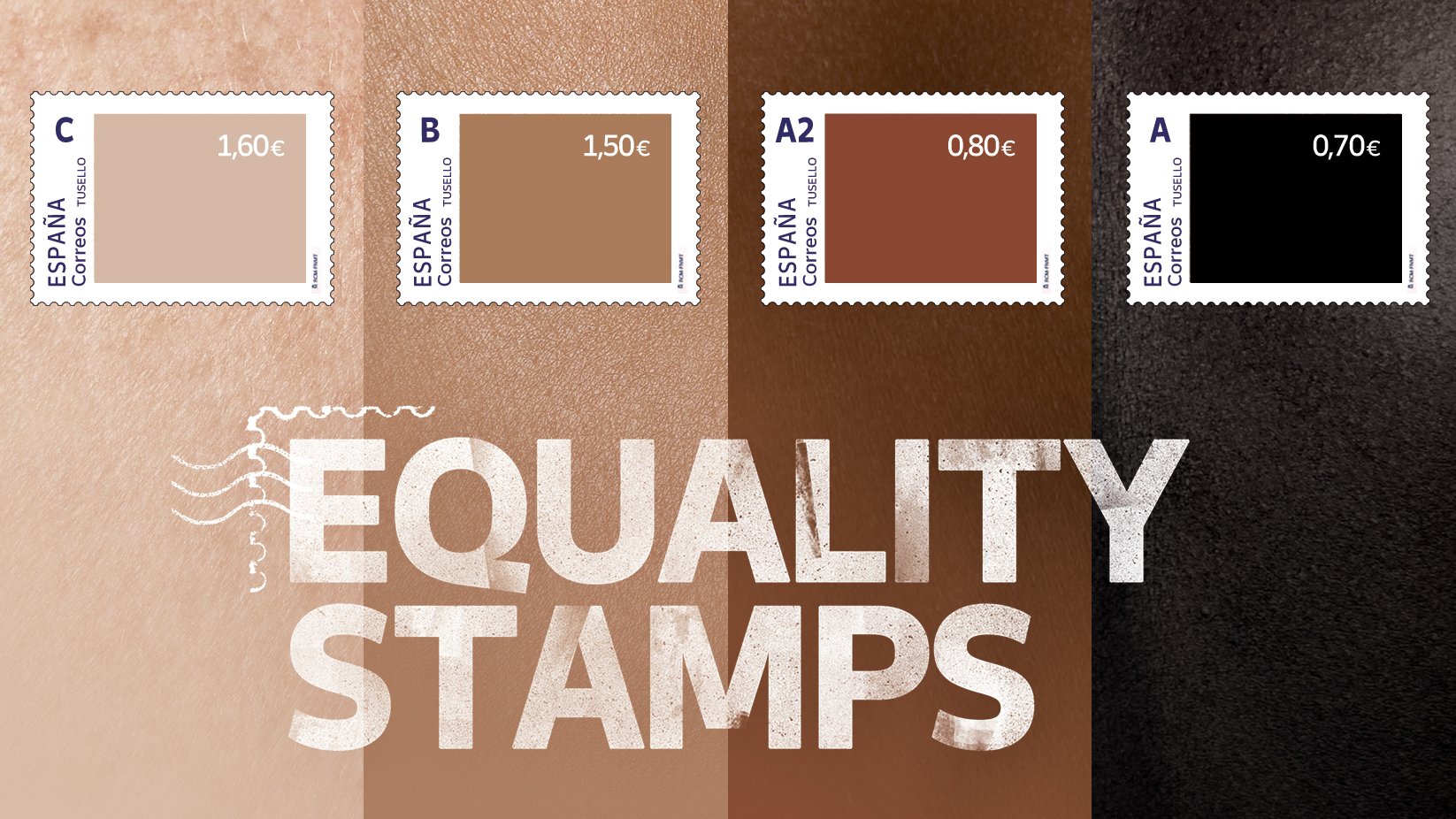 The “Equality Stamps” feature 4 stamps representing different skin tones which were launched during European Diversity Month, whilst the campaign was meant to highlight inequality based on skin colour, critics have said making the cheapest stamp the darkest tone was in poor judgement.

The head of the government’s Council for the Elimination of Racial or Ethnic Discrimination – Antumi Toasije – has called for the stamps to be withdrawn.

However, partners in the campaign – SOS Racism Federation – voiced their support for the stamps.