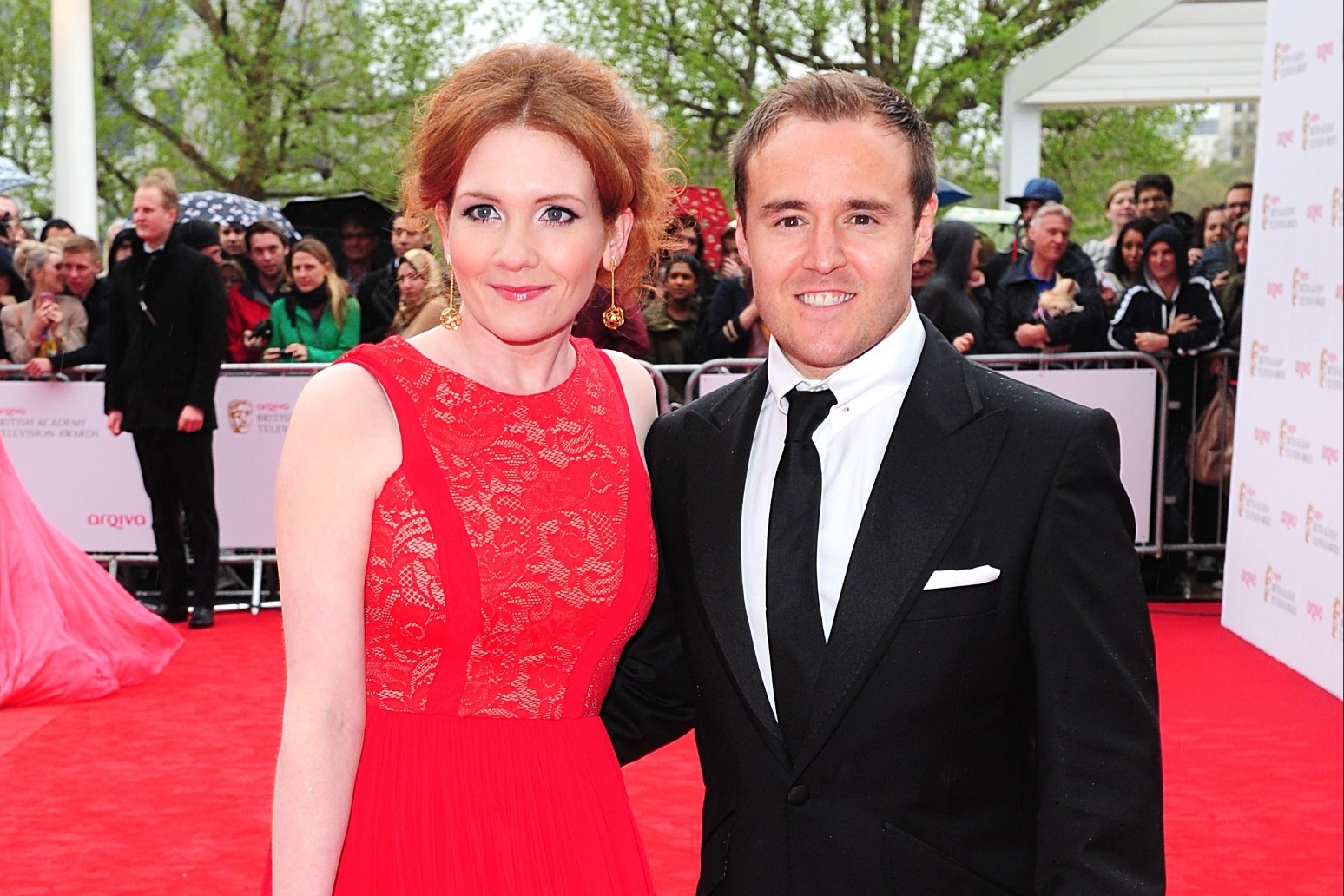 Coronation Street’s Tyrone Dobbs and Fiz Stape might get close to finally tying the knot this Christmas, but they will never replace the show’s much-loved Jack and Vera Duckworth, the actors have said.

It comes more than two decades after the couple shared their first on-screen kiss and after a turbulent two years which has seen them both couple up with other characters.

The actors said they were often stopped by fans of the show eager to see Fiz and Tyrone have a happy ending.

But they stopped short of describing the couple as the new Jack and Vera.

Halsall said: “For me, Jack and Vera were out there on their own, I think they’re absolutely brilliant. I’d like to be the Tyrone and Fiz, but I don’t think anyone can touch Jack and Vera.”

McAlpine said the Duckworths, played by the late Liz Dawn and Bill Tarmey, were not forgotten on set.

She said: “They’re always remembered. Their picture is up in our house, it’s still got their bar in.

“That’s what’s so special about Corrie. Sixty-odd years and we carry on and we evolve and that’s what happens in life, but remembering the past is really lovely.”

McAlpine said she hoped the wedding would be a fresh start for Fiz and Tyrone.

She said: “After everything they’ve been through, surely!”

But things look destined to go wrong when Tyrone decides to plan the nuptials without the knowledge of his future wife.

Halsall said: “It’s all in good spirit, he just wants the best and he wants Fiz to have that great day that he thinks she deserves but, of course, he hasn’t thought it through very well.”

Meanwhile, Fiz is “totally clueless” about her upcoming wedding, McAlpine said, and is disappointed when her hopes of a perfect Christmas don’t go to plan.

Halsall said: “I read the script of what Tyrone gives to Fiz on Christmas Day and I must admit I burst out laughing.

“Then we tried to film it and we burst out laughing. It’s horrendous, I don’t want to give the game away but it’s a terrible present.”

McAlpine said Fiz “storms off” after Tyrone suggests a pizza for Christmas dinner.

Tyrone comes downstairs to find his bride-to-be gone and no way to contact her.

Halsall said: “I think everything’s rushing through his head because he hasn’t thought about any eventuality other than it all going exactly how he wanted it to.”

McAlpine added: “Every time we get close to some kind of stability in life, it goes wrong, doesn’t it?”