Corruption investigation closes with no charges made 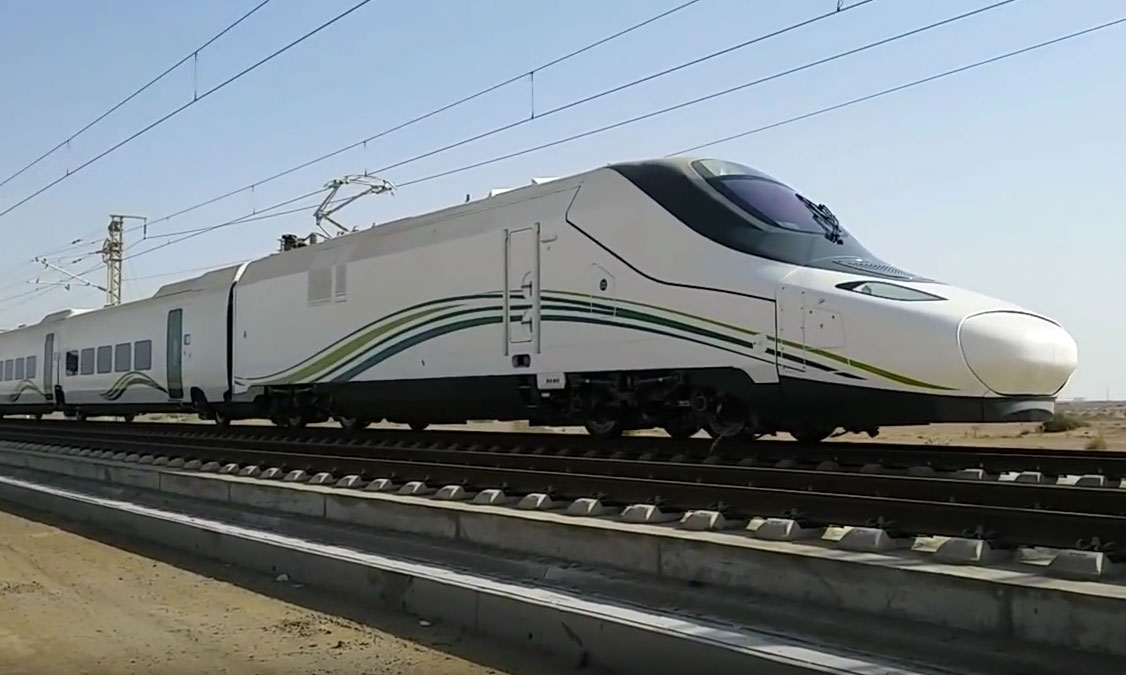 The Anti-Corruption Prosecutor’s Office has said it is closing it’s investigation into the contracts surrounding the construction of a high-speed railway line in Saudi Arabia after finding no evidence of corruption.

Opened in 2018, the case included delving into the financial affairs of the former King Juan Carlos, along with two other business associates.

Allegations over payments made to the former monarch were found to be unproven, and the investigators could find no other evidence to back up claims made at the start of the process.

Alongside statements from the former King, ambassadors and members of the Saudi Royal Family also were questioned by prosecutors.