Could more movies be made in Spain? 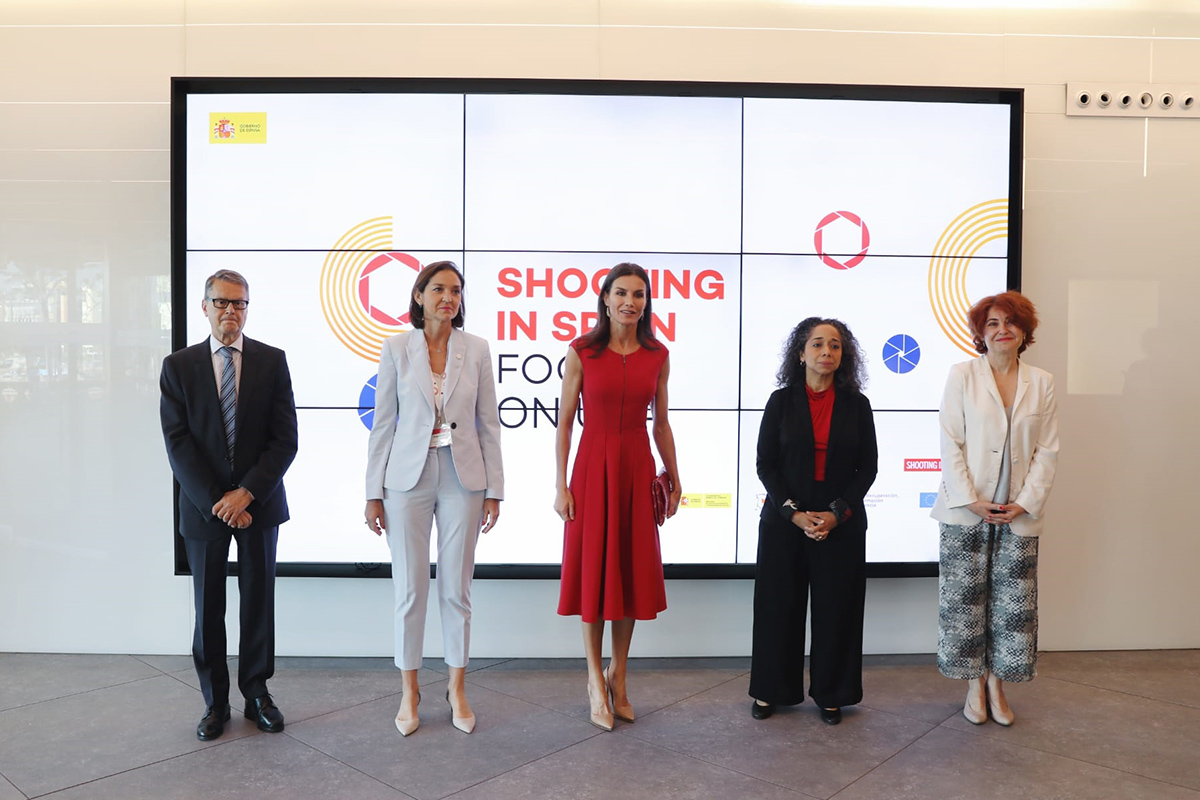 Spain could see more American movies filmed on it’s shores after a visit from members of the American Motion Picture Association this week.

Yesterday Queen Letizia chaired a meeting between the MPA as well as a number of other American production bodies to highlight the opportunities for basing their productions here in Spain.

The event was organised by the Secretary of State for Telecommunications and Digital Infrastructures, ICEX-Invest in Spain and the Spain Film Commission, and came after the Spanish government launched a new audio-visual initiative for productions in Spain last March.