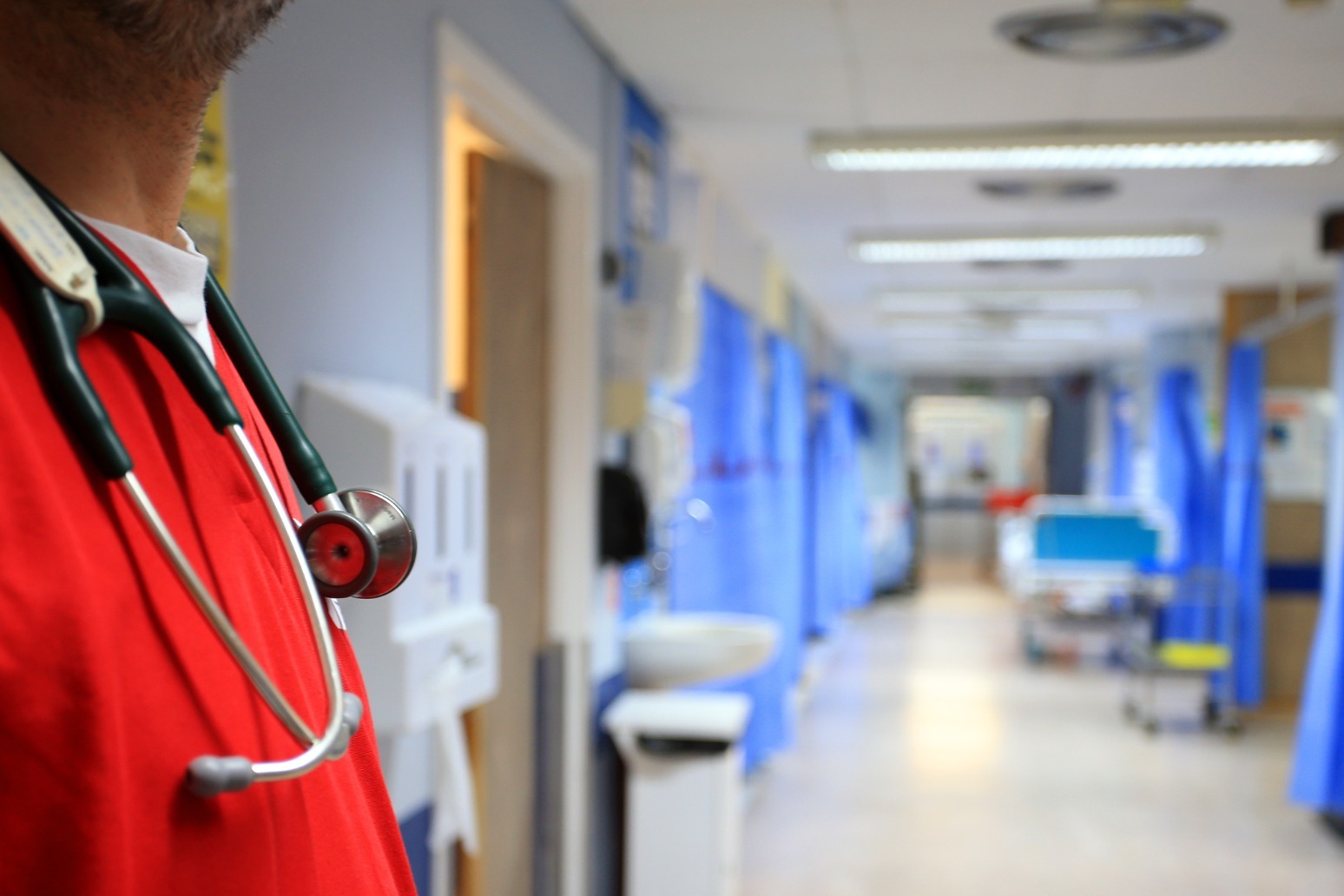 The number of deaths involving Covid-19 registered each week in England and Wales has fallen for the first time since mid-June, in fresh confirmation the recent wave of the virus is receding.

Some 723 deaths registered in the seven days to August 5 mentioned Covid-19 on the death certificate, according to the Office for National Statistics (ONS).

This is down 11% on the previous week and comes after six consecutive weekly increases.

The rise in deaths was due to the wave of infections caused by the spread of the BA.4 and BA.5 Omicron subvariants.

Infections peaked in early July, but this is only now being reflected in the death figures.

This is because the trend in deaths always lags behind the equivalent trend in infections, due to the length of time between someone catching the virus and becoming seriously ill, as well as the time it takes for deaths to be registered.

The latest figures mean that deaths in England and Wales during the BA.4/BA.5 wave look to have peaked at a lower level than in the two previous Omicron waves earlier in 2022, both of which saw weekly deaths peak at between 1,000 and 1,500.

All the Omicron waves have peaked well below the Alpha wave in January 2021, when weekly deaths reached nearly 8,500.

High levels of Covid antibodies among the population – either from vaccination or previous infection – mean the number of people seriously ill or dying from the virus this year has stayed low.

The total number of deaths registered in England and Wales in the week to August 5 was 14% above the average for this time of year, the ONS said.

This cannot be linked directly to the record-breaking temperatures seen in parts of the country in late July, however.

It is the ninth week in a row that deaths have been above average, with registrations in early June ranging from 10% to 18% higher than normal.

It can also take several days or even weeks for a death to be registered, meaning the figures do not reflect what is happening in real time.

The ONS will publish detailed analysis later in August on deaths that took place last month.