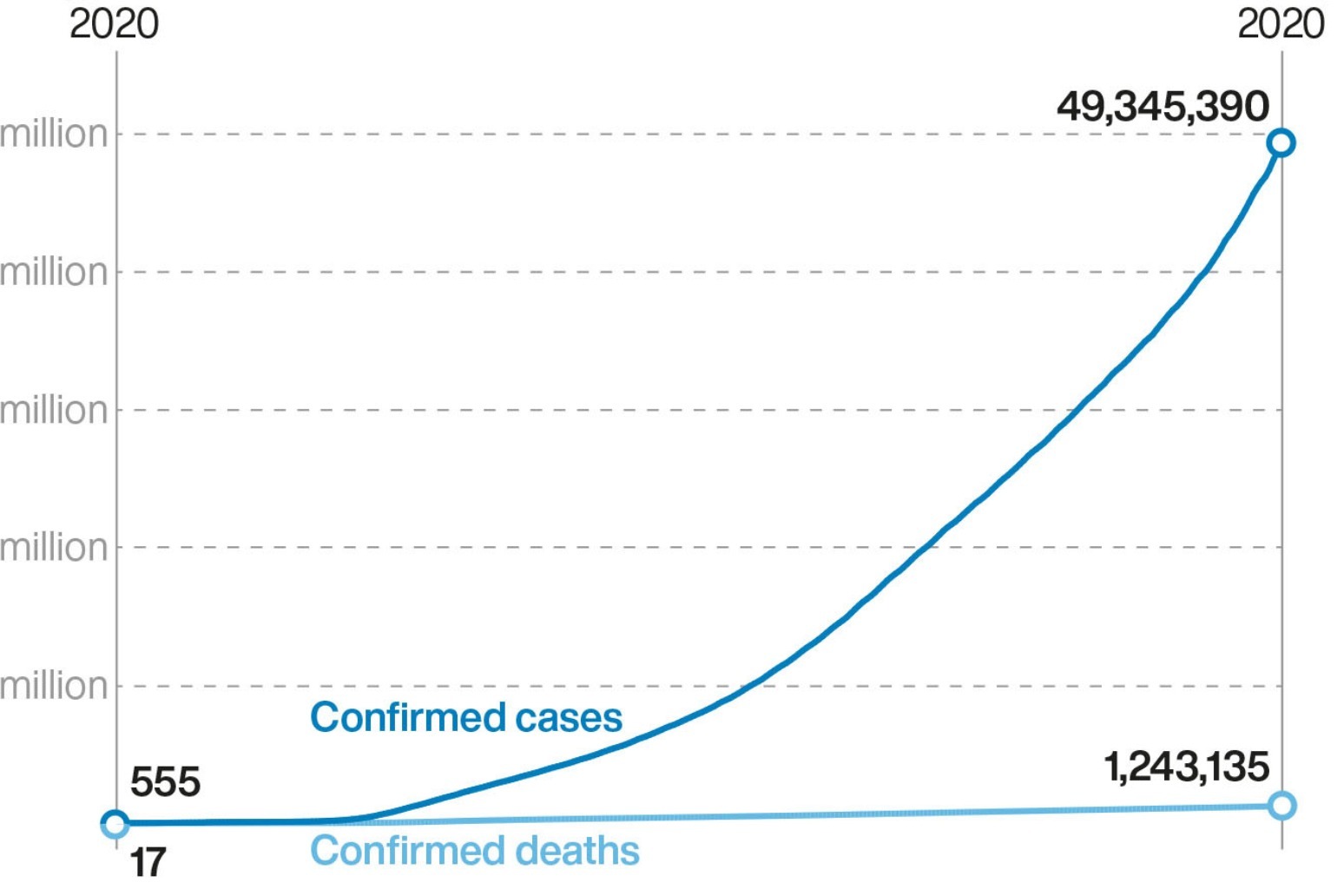 Hundreds of people have been tested as part of a pilot mass coronavirus testing programme while new data showed the rate of infections across England and Wales appears to be slowing down.

But while the infection rate has increased in recent weeks, “the rate of increase is less steep compared with previous weeks”, the ONS said.

The latest figures came as queues built up outside new test centres in Liverpool which were opened at midday as part of the first mass coronavirus testing programme.

At Liverpool Tennis Centre, one of the six facilities which opened on Friday, people began to wait outside about 45 minutes before it opened.

The armed forces have been brought in to the city to help deliver the scheme, which uses lateral flow tests to deliver results in under an hour for people who are not showing symptoms of the virus.

Prime Minister Boris Johnson has said the rapid testing being piloted for the next 10 or so days in Merseyside could be a “real way forward through the crisis”.

But health experts said plans to screen the population of Liverpool for coronavirus were not fit for purpose.

A group of academics said the potential for “harmful diversion of resources and public money is vast” and warned the half a billion pound project could be a “costly failure”.

Angela Raffle, a consultant in public health based in Bristol, said: “Experience with screening tells us that if you embark on a screening programme without having carefully evaluated it first, without a proper quality assured pathway, without certainty of test performance in field settings, without full information for participants, and without the means to ensure that the intervention needed for those with positive results does indeed take place, the result is an expensive mess that does more harm than good.

“Having looked carefully into what is being proposed, my assessment is that the current proposals for screening the City of Liverpool using SARS-CoV-2 rapid tests are not fit for purpose.”

The Government is expected to announce on Saturday that the blanket provisions allowing all pubs in England to serve takeaway food and booze will be extended, while Ronnie Scott’s Jazz Club and The Lowry in Salford are among eight cultural organisations and venues which will benefit from the latest round of coronavirus funding.

The Government said a further 355 people had died within 28 days of testing positive for Covid-19 as of Friday. There were also a further 23,287 lab-confirmed cases of coronavirus in the UK as of 9am.

A total of 64,170 deaths involving Covid-19 have now occurred in the UK, according to figures produced by statistical agencies.

Ruth Studley, head of analysis for the Covid-19 infection survey, said: “At a national level we are seeing infections slow across England and Wales but they are still increasing.

“Within England, every region apart from the North East has shown increased levels of infection.

“The level of infection in young adults and older teenagers appears to have levelled off recently.

“However, they continue to be the most likely to be infected despite increases in all other age groups.”

When looking at new daily infections, the ONS said the rate across England appears to have “stabilised”.

The figures do not include people staying in hospitals or care homes and are based on more than 689,000 swab tests gathered from across the UK in people with and without symptoms.

Meanwhile the University Hospitals Birmingham NHS Foundation Trust (UHB) said the Queen Elizabeth Hospital has been forced to postpone all planned procedures after a sharp rise in Covid-19 and non-Covid-19 emergency cases. Some 359 hospital beds were occupied by confirmed Covid-19 patients on November 3.

On Friday, the Scientific Advisory Group for Emergencies (Sage), which advises the Government, said the reproductive rate – the R value – of coronavirus transmission for the whole of the UK remains at between 1.1 and 1.3.

It said: “Sage is confident that the epidemic has continued to grow in England over recent weeks.

“Although there is some evidence that the rate of growth in some parts of the country may be slowing, levels of disease are very high in these areas and significant levels of healthcare demand and mortality will persist until R is reduced to and remains well below 1 for an extended period of time.”

After Denmark was removed from the Government’s list of travel corridors due to widespread outbreaks of Covid-19 in its mink farms, the Government has announced it is also imposing immigration powers against foreign visitors from the country.

From 4am on Saturday, all non-British national or resident travellers who have been in or transited through Denmark in the last 14 days will be denied entry into the UK.

The Government also announced it is expanding the self-isolation requirements for Denmark.

British nationals or residents who are returning to the UK either directly or indirectly from the country are now required to self-isolate along with all other members of their household, until two weeks have passed since they were last there.

Ethiopia's government votes to remove leaders in Tigray amid unrest