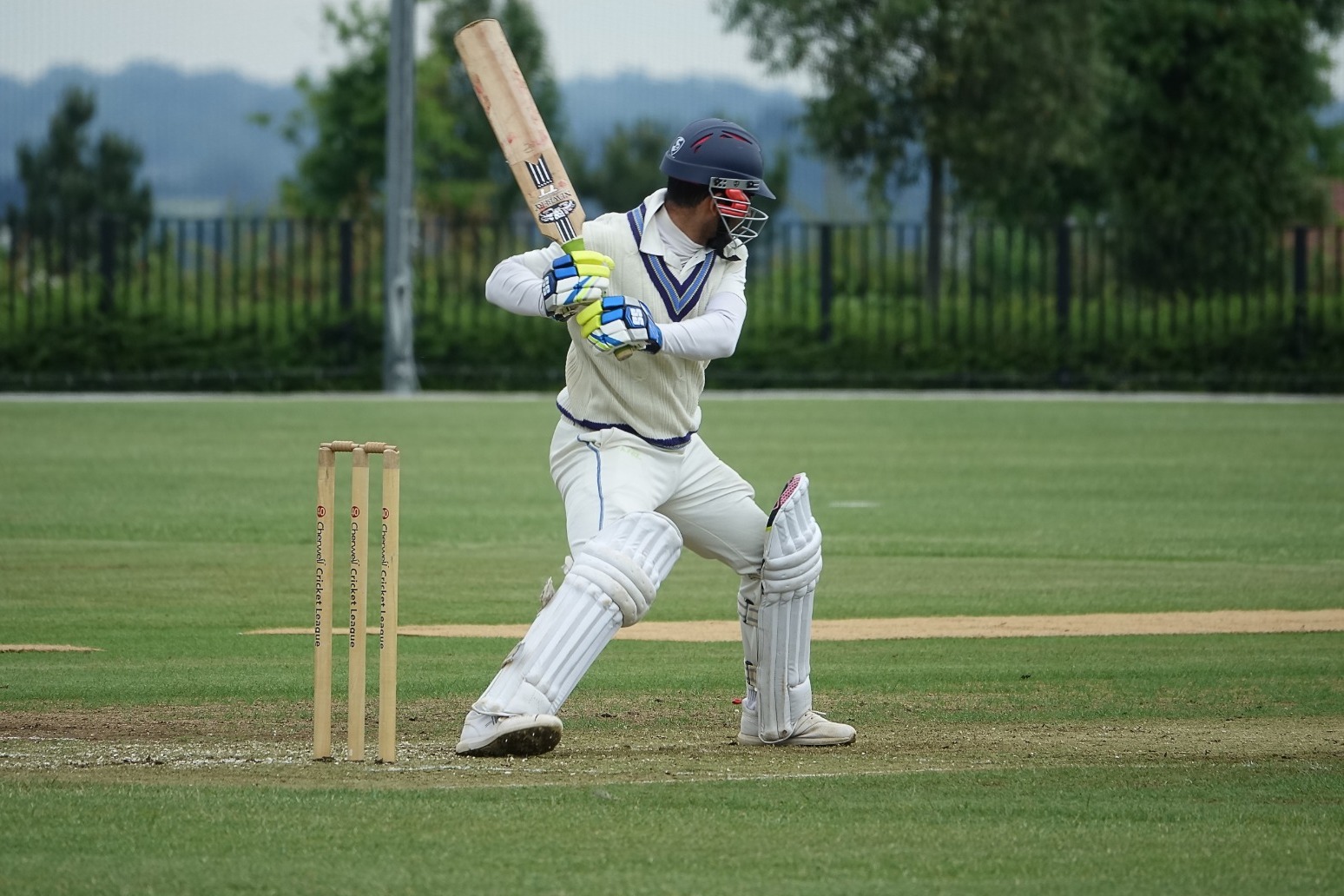 Cricket Scotland has said it is “truly sorry” to anyone who has been racially abused while playing the sport, ahead of an independent investigation being published on Monday.

The results are expected to be published on Monday, with Aamer Anwar, the lawyer representing the two players, telling Sky the report could prove “devastating” for Cricket Scotland.

The governing body has yet to see the report and was unwilling to speculate on the contents – but did offer an apology to anyone who has suffered from racism within the sport.

“Cricket should be a welcoming place for everyone and not somewhere that racism or any form of discrimination takes place. The Cricket Scotland Board is truly sorry to everyone who has experienced racism in cricket in Scotland,” a spokesperson for Cricket Scotland said.

“We would like to sincerely thank everyone who has been involved in contributing to the review, however the Board is not in a position to comment on the independent review’s report as we will not see it until it is published publicly on Monday.”