Crisis in PP grows as members of leadership announce resignations 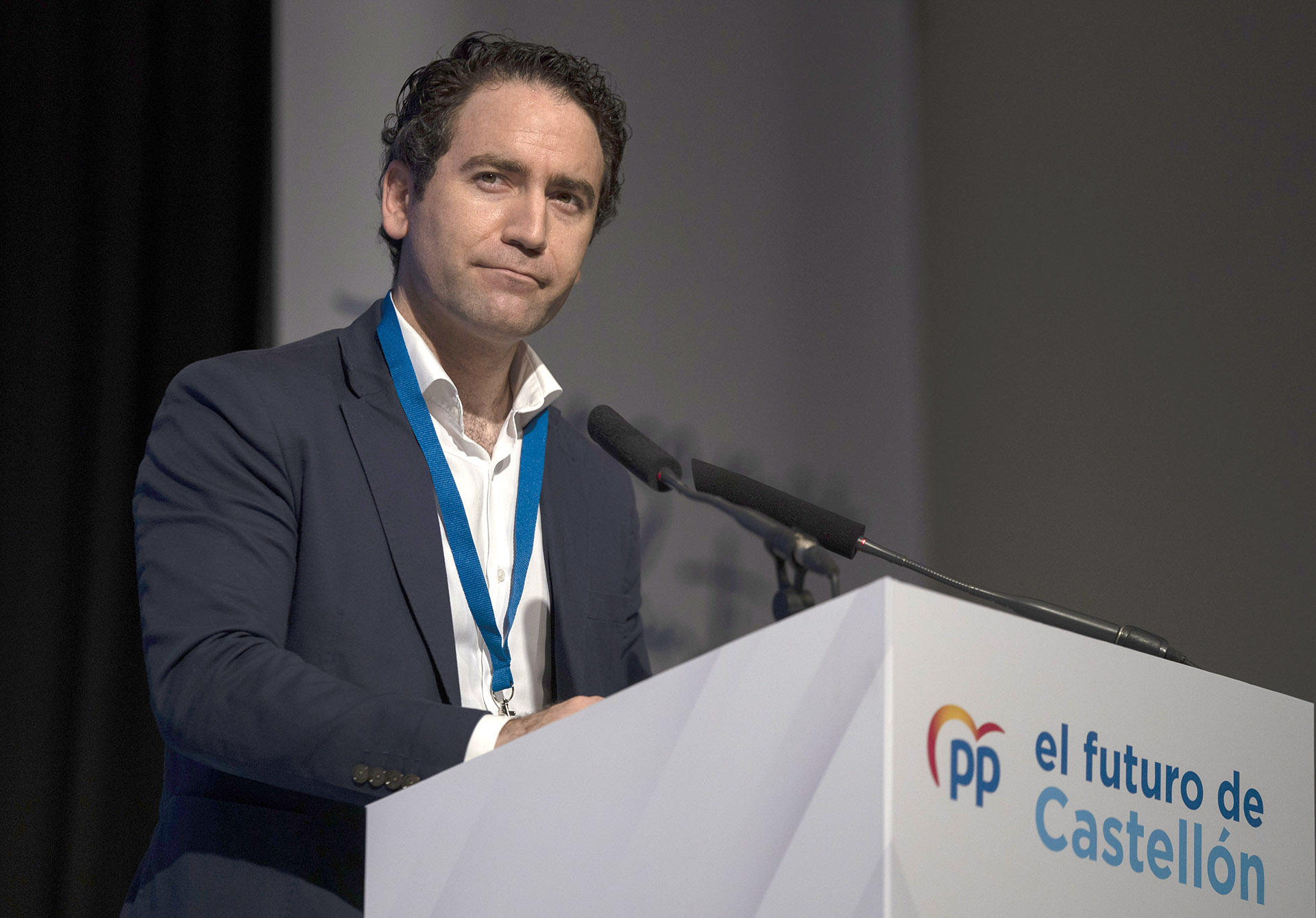 The political crisis surrounding the main opposition party – Partido Popular – has escalated following a string of resignations including that of the party’s general secretary Teodoro García Egea.

The second in command of the PP announced his resignation from his role yesterday, with two more of Pablo Casado’s management team following suit. Andrea Levy – who was head of the party’s rights and guarantees board, alongside Belén Hoyo, who led the Electoral Committee annouced their departure following a meeting yesterday.

In their resignation notes they announced they had lost the confidence of Casado – who is facing allegations of trying to remove from office the Madrid regional president Isabel Díaz Ayuso.

Today Mr Casado will meet with regional party leaders to discuss his future as the head of the party, ahead of an emergency meeting of the national board of directors next week.