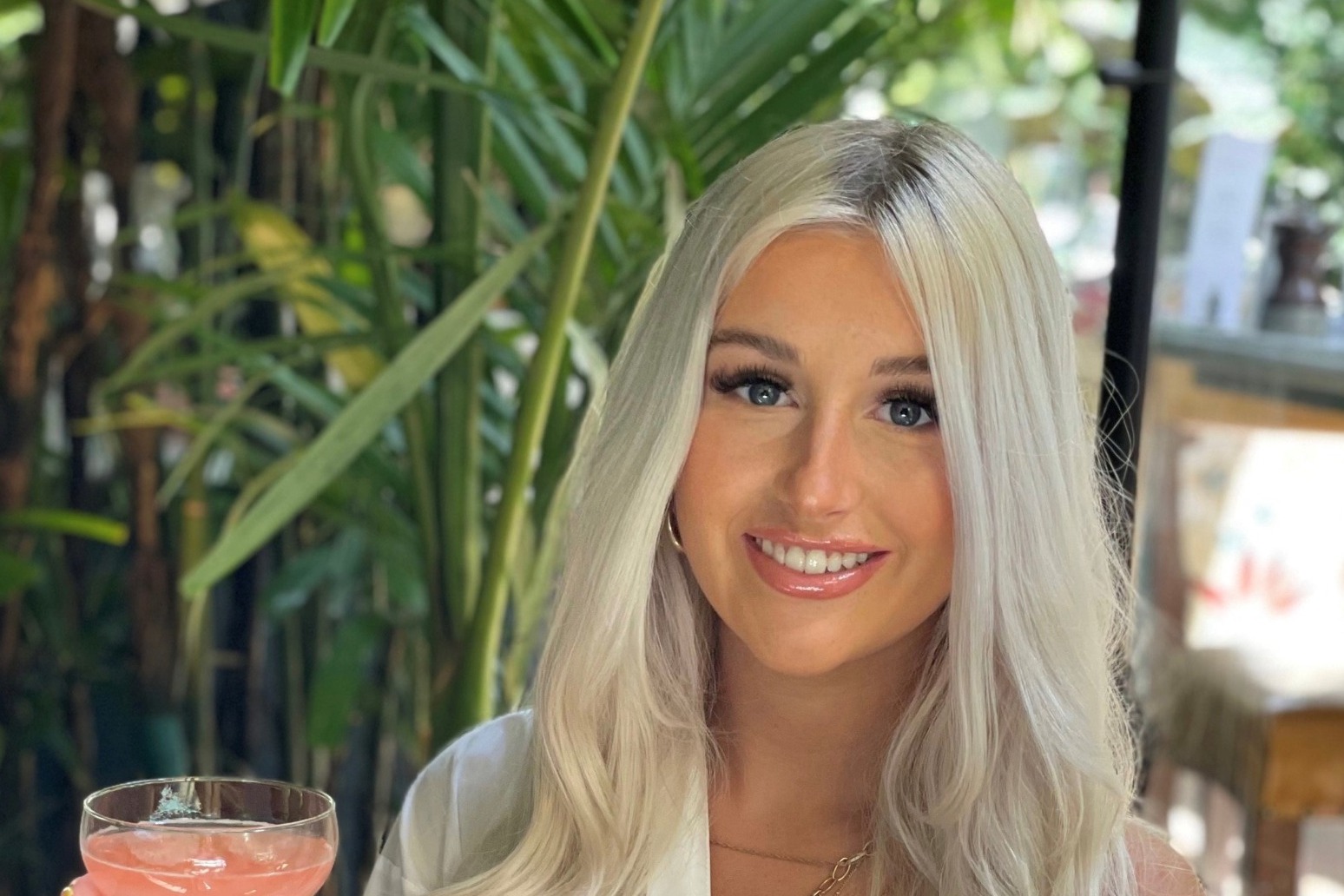 Police have confirmed the man found dead in the same property as a 22-year-old dancer in Kettering was in a relationship with her.

The body of Maddie Durdant-Hollamby, of Wimblington, Cambridgeshire, was found by police shortly after 1pm on Friday following a report of concern for her welfare, Northamptonshire Police said.

On Monday, the force named the man found dead in the same incident as Benjamin Green, 41, and confirmed the property in Slate Drive was his.

A major investigation has been launched into the circumstances of the two deaths.

Police have said they are treating Ms Durdant-Hollamby’s death as murder, and are not seeking anyone else in connection with the incident.

Detective Inspector Nicole Main, senior investigating officer, said: “While we await a formal identification of Benjamin, we have taken the step of naming him today with the support of his family.

“We understand he and Maddie had been in a relationship, and are working to establish as much as is possible about the circumstances in which they died.

“This is an incredibly sad case, and we ask that the grief and privacy of both families are respected by the media as they mourn their loved ones.

“They are overwhelmed with sadness and have asked that they be left in peace at this terribly distressing time.”

Tributes were paid to Ms Durdant-Hollamby on Sunday.

In a statement her family said: “We are absolutely devastated at the loss of Maddie, our beautiful daughter, sister, granddaughter and niece.

“Our hearts are broken and we cannot begin to imagine life without her. The shock and pain we are feeling is indescribable.

“She was a beautiful person both inside and out, who loved nothing more than spending time with her family and friends.

“Maddie was a kind, caring, thoughtful young woman, who touched the lives of everyone she met.

“A talented dancer, her creative talent continued through school and into her career in marketing. Her life has been sadly cut short just as her career was blossoming.

“Our thoughts are with everybody who knew and loved Maddie as much as we did.”