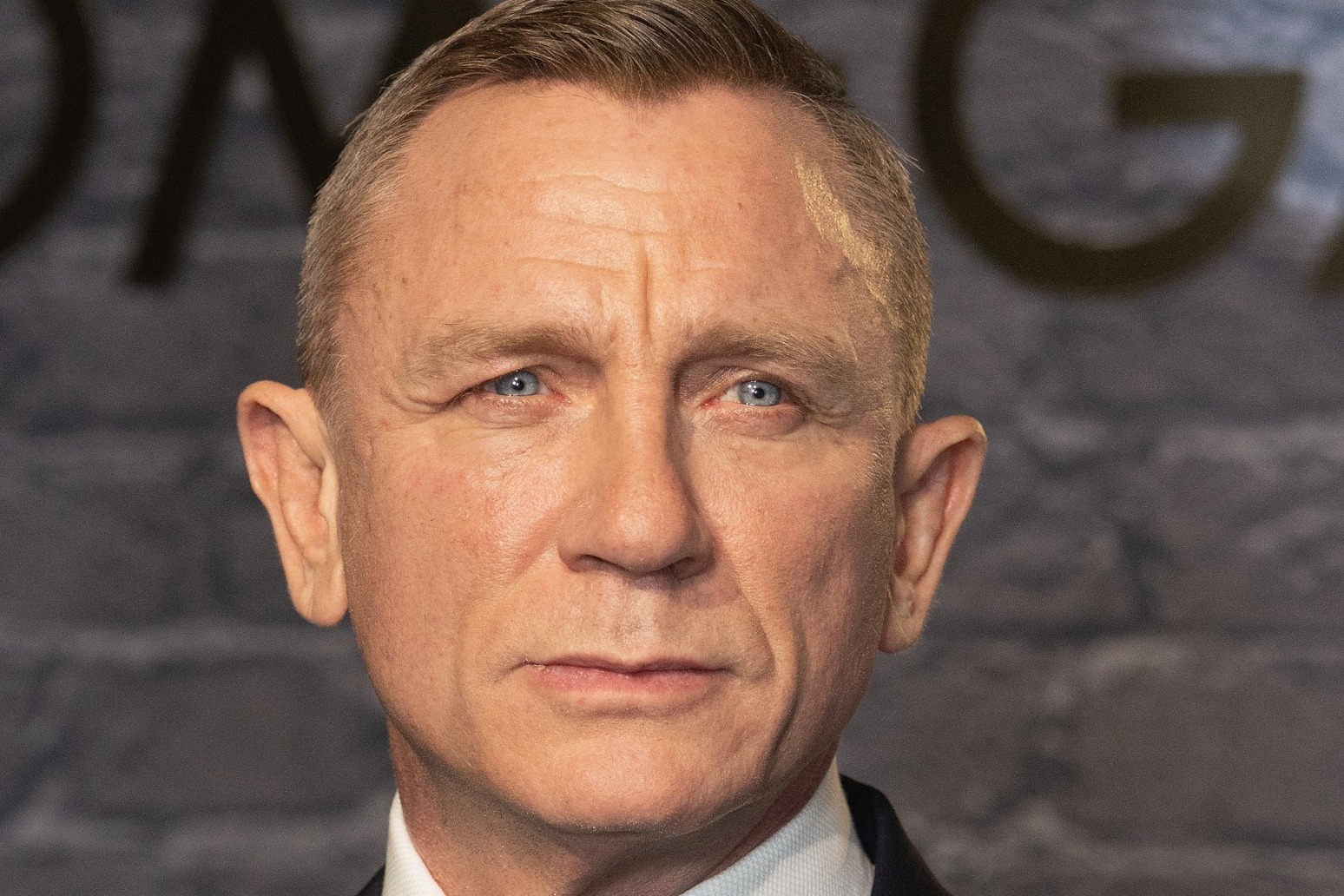 Daniel Craig said he hopes his Benoit Blanc character stays an enigma in the Knives Out series.

The much-anticipated sequel Glass Onion: A Knives Out Mystery sees Craig, 54, retake his role as the suave gentleman detective and travel to Greece to peel back the layers of a mystery involving a new cast of colourful suspects.

When asked by the PA news agency if there will be more diving into who is Blanc in the upcoming Netflix film, Craig said: “I think we kind of see little, little glimpses, but I am very keen on just hoping that he remains a bit of an enigma.

“I don’t really want to get a backstory or a kind of … maybe one day we’ll think about that. But I just I feel like it’s not relevant to the movies.

“I think it’s important that he sort of keeps us … that we’re not sure who he is really. Curious, he is. Curious and excited about the world. And that’s sort of what he is.”

During a press conference for the film, Fight Club actor Norton said there is a lot more Blanc in Craig than his other famous role, James Bond.

Norton, 53, added: “Daniel, I think he got me very comfortable with the idea that he was gonna go anywhere you wanted to go.

“And that was nice, because, you know, you don’t wanna piss off James Bond.”

Kathryn Hahn, know for roles in Anchorman: The Legend of Ron Burgundy and Bad Moms, also said she was “floored” by Craig’s physical comedy.

The 49-year-old actress added: “Just like, his use of, like, his control of his body and, like, how he throws himself into this part physically is something that I was so excited to watch. ”

The Knives Out sequel also includes a posthumous appearance from Stephen Sondheim, who created musicals including Sweeney Todd and died in November last year.

The sequel features the final on-screen appearance from Murder, She Wrote actress Dame Angela Lansbury, who died “peacefully” in her sleep aged 96 on October 11.

Glass Onion: A Knives Out Mystery airs on Netflix on December 23.