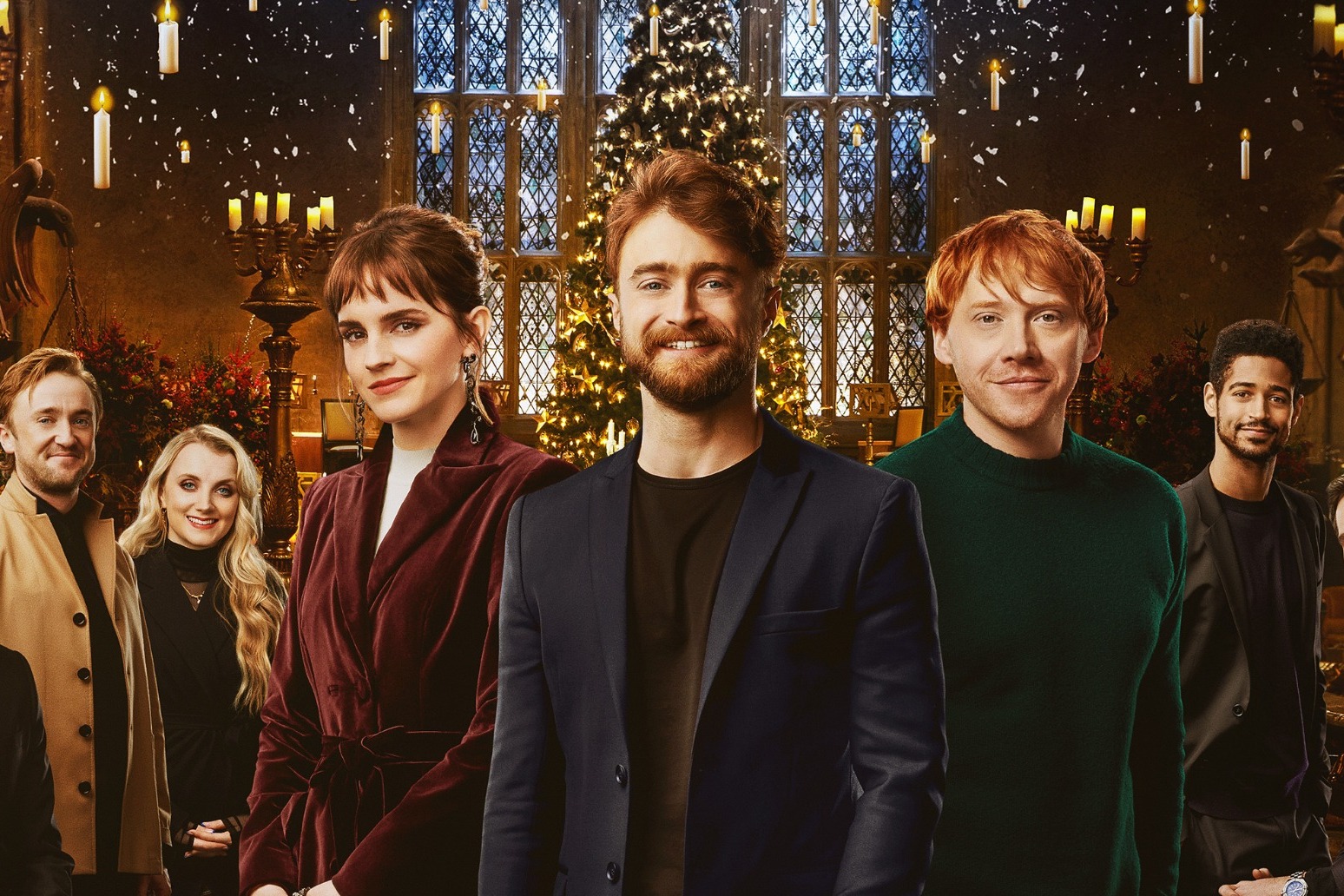 Daniel Radcliffe says it is “awesome” to see children dressed up as Harry Potter on Halloween but that he would never “give them notes or critique them in any way”.

The actor said the holiday had “never been much of a thing for me” but it was “a lovely thing” to be sent pictures by friends of their own children emulating the character.

Radcliffe, 33, rose to fame playing the eponymous boy wizard from 2001 to 2011 but has since branched out into other roles.

He is due to star in an upcoming biopic about US musical comedian Weird Al Yankovic.

Appearing on The Tonight Show With Jimmy Fallon, he discussed his reaction when seeing fans dressed up as Harry Potter.

“You know, give a positive review. I’m not gonna like, give them notes or critique them in any way,” he said.

“It’s a lovely thing, like my friends send me photos of their friend’s kids or their kids dressed up as Potter, it’s great. It’s awesome.”

Asked if it had been odd to see people dressing up as his character while still playing the role as a child, he added: “I guess, like, I was probably saved from that a lot by how sort of tragically non-existent Halloween was in England growing up when I was there.

“I’ve never been trick or treating in my life, which people regard as I’ve been neglected but I’m fine.

“But it’s never been, like, as much of a thing for me, but now there are lots of Harrys running around.”