Dannii Minogue reveals how life changed when she became a mother 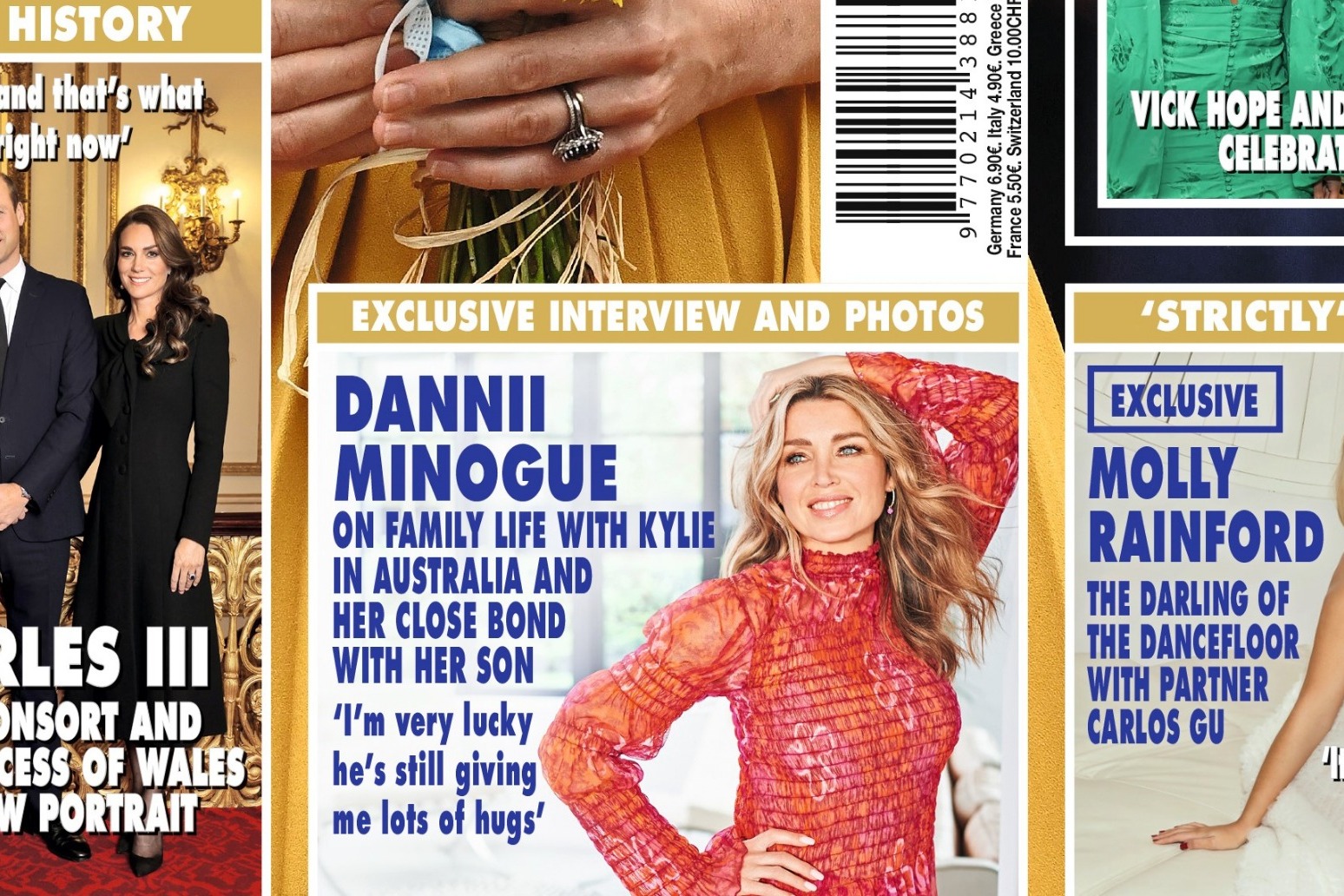 Dannii Minogue has revealed how becoming a mother “changed my style”.

The 50-year-old Australian actress and singer rose to fame in Australian soap Home And Away, before becoming a successful pop star.

Speaking to Hello! magazine about how her life has changed since giving birth 12 years ago, Minogue said: “Becoming a mum has changed my style. Before I was a mum, everything was heels and dress-up all the time, but now that’s for special events.”

Minogue added: “Ethan has created a different schedule. I have the going to school part of the day, and the sports part of the weekend, when my day revolves around basketball games.”

The former The X Factor judge also said her son is close with her pop superstar sister Kylie Minogue, telling the magazine: “Kylie loves hanging out with my son.

“We love watching the movies, we go to the farm and see the animals and I like to cook for her – she loves my risotto and Kylie does these beautiful roasted tomatoes on bruschetta.”

After spending four years as a judge on the British version of The X Factor alongside Simon Cowell, Dannii Minogue returned to Melbourne in 2011 to judge the Australian version of the show.

Over the course of her career, Dannii Minogue has achieved nine UK top 10 singles, and released her debut album Love And Kisses in 1991.

She recently celebrated 31 years since the release of her hit single Baby Love.

On returning to the UK – where she lived for more than a decade – to launch the latest additions to her petite fashion and jewellery range for QVC UK, Minogue said: “It’s amazing to be in London, I love getting to see my friends while I’m here.”

The full interview with Dannii Minogue is available in Hello! magazine, out now.