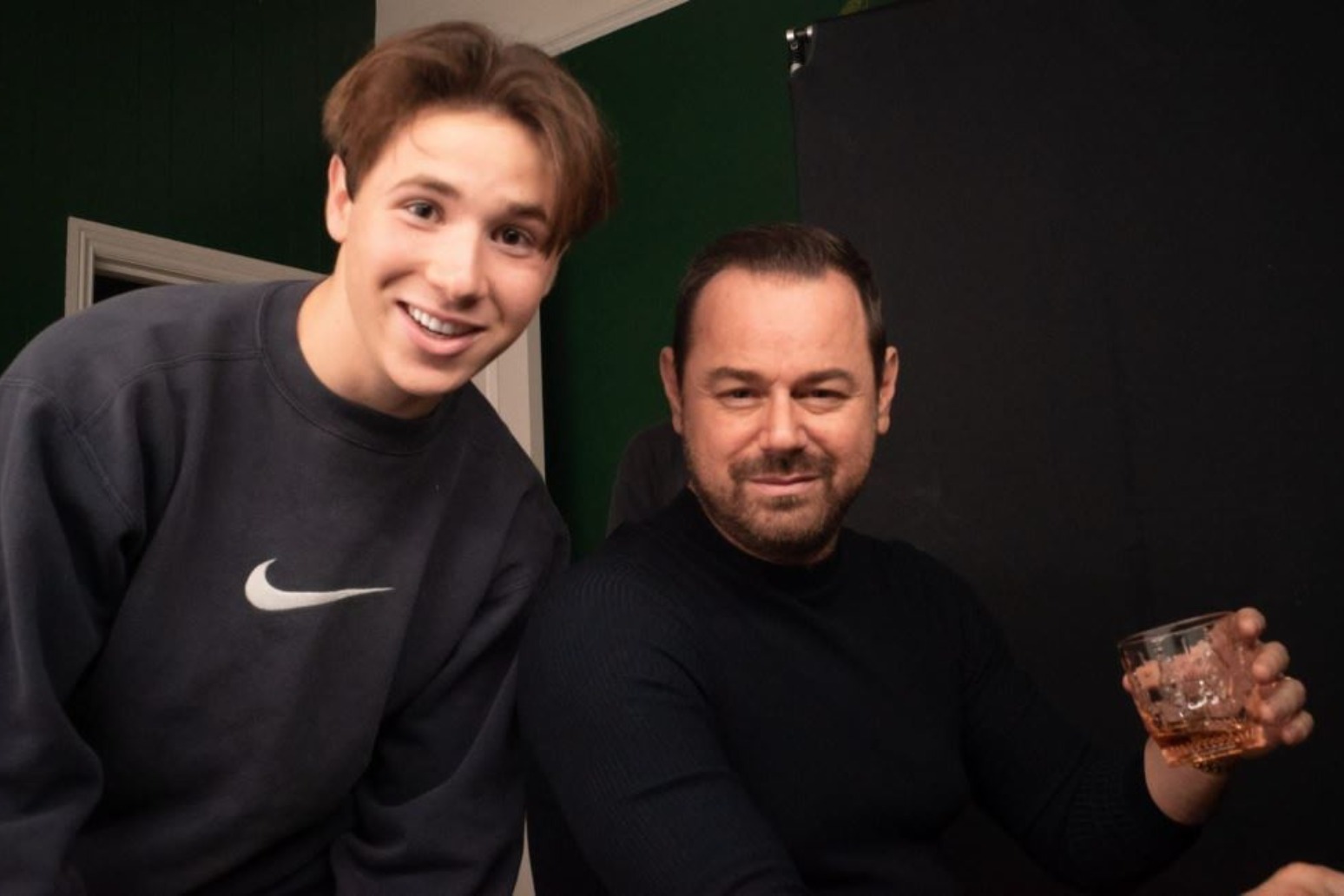 The 30-minute film Stepping Stone was written, directed and produced by Noah Caplan. The first-time filmaker found inspiration through tragedy after his younger sister suffered a life-threatening accident.

It is due for release in early 2022. The film follows four characters with varied life experiences and issues including domestic abuse, alcoholism and living with anxiety. The film’s intention is to encourage viewers to speak to those around them when seeking help and to “break the negative stigmas surrounding mental health and get the world talking about an issue that is so rife”.

Dyer added: “The power of this thing (the mind) is a mad old thing, so we’ve got look after it.”

The young creative expressed gratitude and said: “It was an absolute honour to work on this film with Danny Dyer and this fantastic team.”

“This is a passion project that I have been working on since my sister was involved in and survived a tragic accident and I saw the effect this had on me and everyone around me.

“I am so grateful that this experience led me to give back to the world, through the power of film.”

He added: “Mental health is something very close to my heart and I hope this film can help other people.

“As a family, mental health has always been an open discussion, and I want to help bring that conversation into many other households and friendship groups.

“With this film we hope to put the subject matter in the limelight, using familiar faces and extravagant storytelling. My goal is to make mental health an open discussion.”