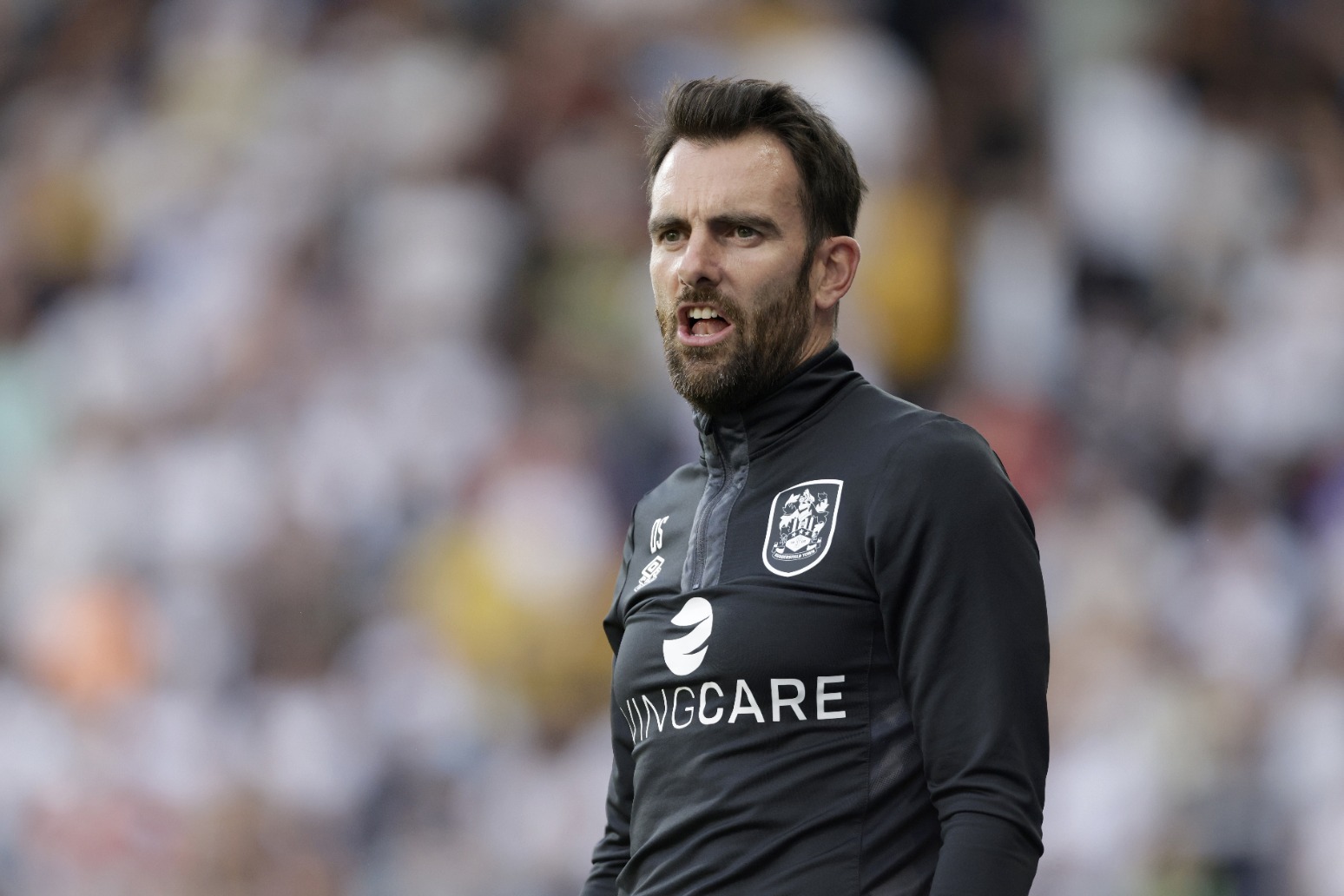 Doncaster have announced the appointment of Danny Schofield as their new head coach.

Former Huddersfield boss Schofield, who was sacked after just 69 days in charge, has signed a one-year rolling contract at the Sky Bet League Two club and replaces Gary McSheffrey following his departure in the wake of Saturday’s 3-0 defeat at Carlisle.

“This is a new challenge and one I’m ready to give my all to in order to make it a success.

“I’m a Doncaster lad. I’m from the area so I know this place well. I know the supporters. I know what the ambitions of the club are.

“It seemed a really good fit for me and one I really think can work.”

Doncaster head of football operations James Coppinger welcomed the arrival of Schofield – who was axed by Championship side Huddersfield in September following a poor start to the new campaign having only been appointed during the summer.

“It was important for the club to act swiftly and get the right man and we’re delighted with his appointment,” Coppinger said.

“Sixty per cent of our squad are 18 to 23 which is what we call a development phase. It’s an important phase.

“Having a coach who has been through that, who understands what it takes, who has developed players, who has a methodology and a way of working and understanding of how he wants to play and coaches that way of playing, it’s a big pull for me.”