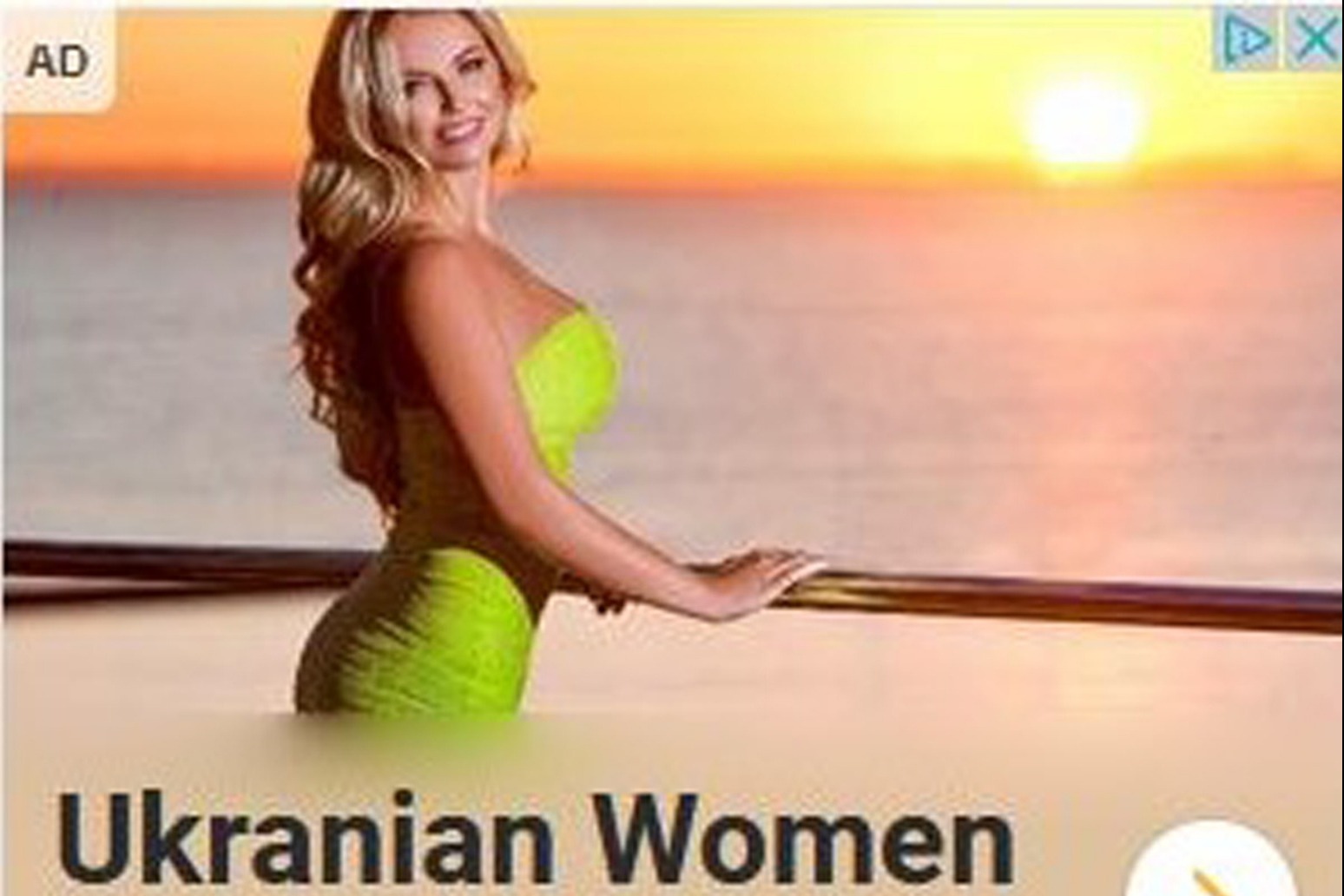 The three ads for SofiaDate, seen in May as the UK Government launched a scheme to encourage the public to house Ukrainian refugees, connected the women’s vulnerability to their sex appeal, the Advertising Standards Authority (ASA) said.

The first ad, seen on the Dorset Echo’s website, featured an image of a woman on a balcony and stated: “Ukranian [sic] Women. Meet Thousands of Lonely Ukrainian Women. Forget About Loneliness. Let Yourself be Happy.”

The second and third ads, both seen on Scottish newspaper The National’s website, featured images of women and said: “Ukranian [sic] Women” and “Connecting Singles Across the World to Their Ideal Partner … ”

Three complaints lodged with the ASA said the ads were inappropriate and offensive in the context of the war in Ukraine.

Astrasoft Projects, trading as SofiaDate, said it had removed the ads.

The National and Newsquest Media Group, trading as Dorset Echo, said the ads were “ostensibly conventional dating ads, although potentially clumsily sexist in their portrayal of women from a male perspective”.

They argued the ads did not refer to the war in Ukraine, were not partisan, and were also not unsympathetic towards Ukrainian women or the Ukrainian people in general.

However, they said that on reflection they could be inconsistent with their policy of refusing ads for prostitution and trafficking, and confirmed they had since been removed.

Upholding the complaints, the ASA said the women depicted in the ads were shown in a way that was, at least partly, designed to titillate readers, with the models dressed in low-cut and body-hugging clothing.

The watchdog said: “We considered the ads’ focus on Ukrainian women dressed in the aforementioned manner, as well references to their loneliness, had the effect of highlighting their vulnerability and connecting it to their sexual appeal.

“For that reason, we concluded the ads were likely to cause serious offence.”