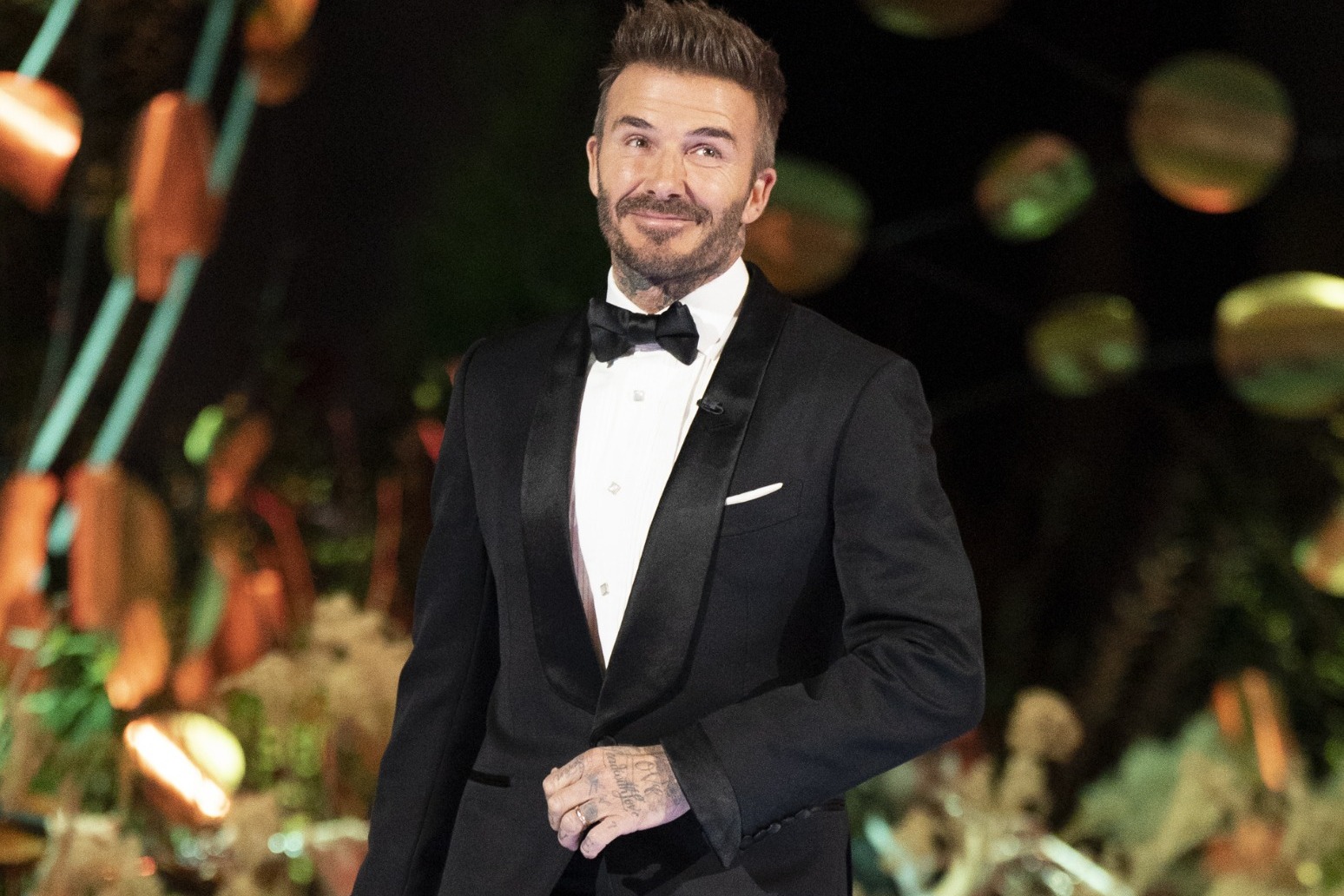 David Beckham enjoyed a game of padel with several famous faces from the sporting world, including Brazilian football legend Ronaldo.

The former England captain shared a picture of himself “catching up with friends” alongside Ronaldo and other ex-international players.

It comes as both England and Brazil were knocked out at the quarter-finals of the 2022 World Cup tournament, which is being held in Qatar.

“Catching up with friends talking about old times. Love Padel,” Beckham posted on Instagram, sharing a picture of the group by the court.

Beckham has faced criticism for his involvement as a commentator at the tournament, including from comedian Joe Lycett.

Lycett previously announced a stunt in which he threated to destroy £10,000 of his own money unless the former England star pulled out of his deal with Qatar, where homosexuality is still illegal.

Last month, Lycett released a video which appeared to show him shredding the cash but later revealed it was a hoax and he had already donated the money to LGBTQ+ charities.

Speaking on Times Radio on Monday, the Birmingham-born stand-up and presenter admitted he “always knew” he would never hear from Beckham.