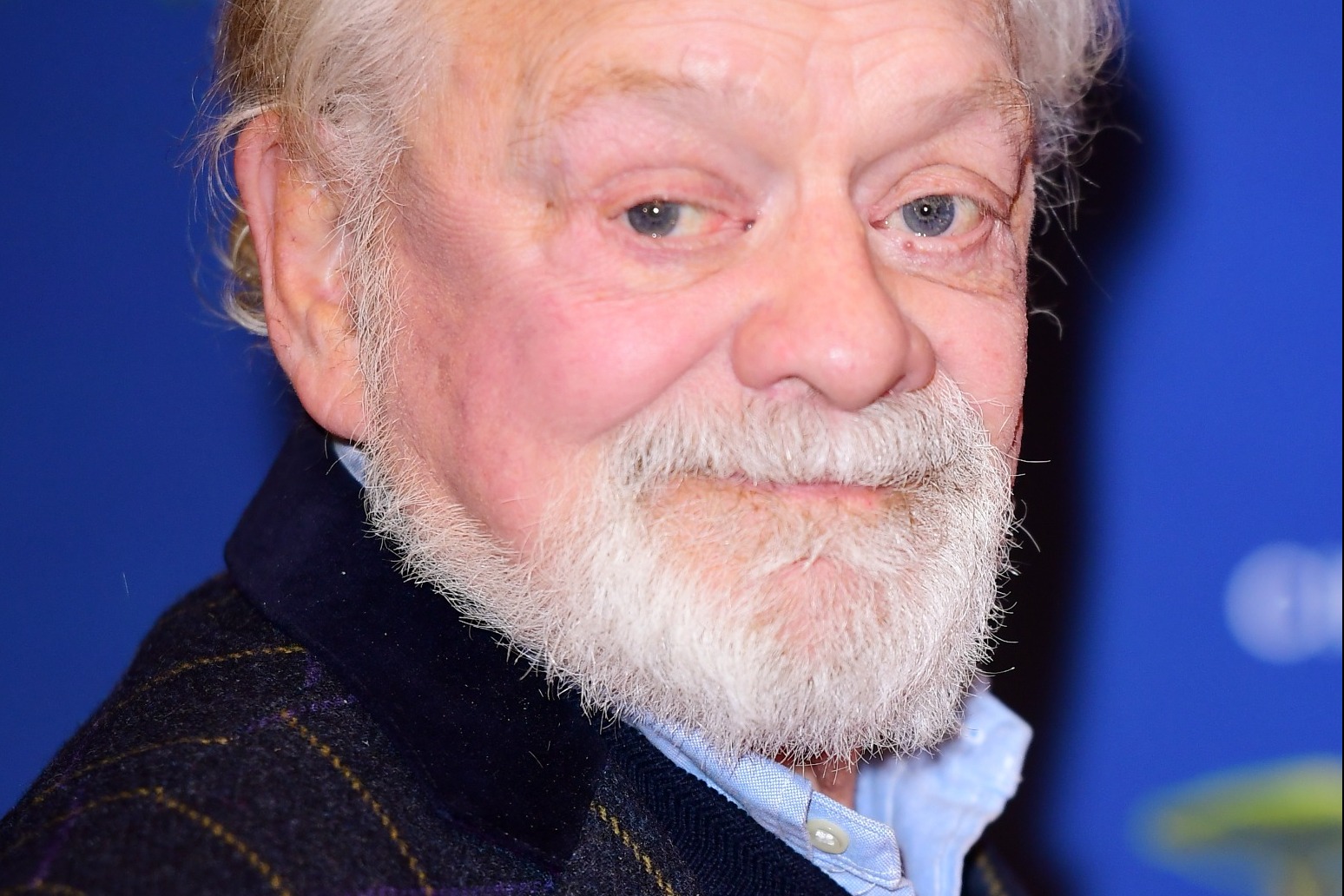 Sir David Jason has said he “would never, ever have thought” he would go from having his first television show air on Christmas Day to starring in one of the highest-rated festive specials in British history.

The veteran actor made his television debut on December 25 1965 when he played King Goose in a BBC production of the pantomime Mother Goose.

His classic BBC sitcom Only Fools And Horses later went on to have multiple successful Christmas specials, with the episode on December 29 1996, in which his character Del Boy finally got rich after auctioning an antique watch, being viewed by 24.3 million people, according to the Broadcasters’ Audience Research Board (Barb).

That was one of the biggest audiences ever recorded for a single transmission of a TV programme in the UK.

Appearing on BBC Breakfast on Christmas Day 2022, the 82-year-old said: “It’s been a journey. There is no way on Planet Earth that you would have thought in any possibility that would happen to me.

“It’s like Derek Trotter always used to say ‘This time next year we’ll be millionaires’. They’re going to go somewhere and they’re going to be something.

“But you would never, ever have thought that that could possibly happen from playing the King of Goose Land on television… you’re lucky if you got another job.”

He added: “That was not the reason I started the journey of being an actor – it was to act, it wasn’t fame or fortune.

“I wanted to succeed, and to succeed means you wanted to be better at your job and to be recognised for it. Yes, of course I did that, I think most actors do.

“But the idea to have a reputation for these millions of viewers or whatever… No, it was the journey that just happened.”

Only Fools And Horses, written by John Sullivan, first aired on the BBC in 1981 and followed the colourful escapades of market trader Derek Trotter (Del Boy) – and his less streetwise younger brother Rodney Trotter, played by Nicholas Lyndhurst, as they go through the highs and lows of life and try to become rich.

Its seventh regular series was broadcast in 1991 and was followed by sporadic Christmas specials until the show ended in 2003.

Despite going on to have great success, Sir David said he started from humble beginnings when he first appeared in the BBC’s 1965 production of Mother Goose.

He recalled that his whole family gathered around to watch it as it was a “major event” at the time.

“But then to have one of your own, one of your family actually on the television itself was an amazing achievement.”

The actor said they were all proud of his achievement but revealed they were the sort of family that “never made a big deal” and his father would just say “Oh, you silly bugger, is that you flying about as a policeman?” which, he joked, kept him humble.