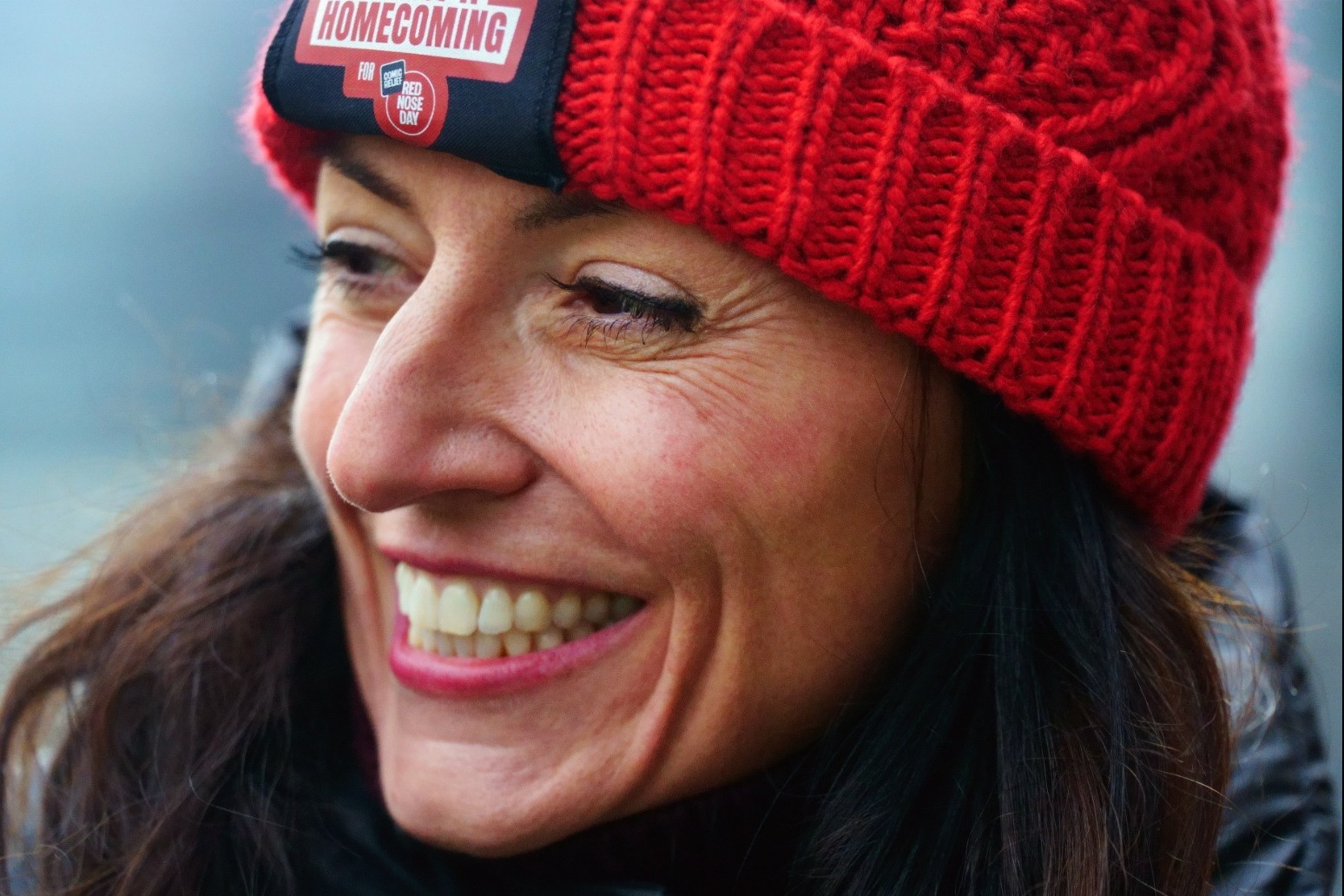 Davina McCall should be made a dame for raising awareness of the menopause, ministers have heard.

MPs called for the television presenter to be honoured for her work on a series of Channel 4 documentaries raising awareness about the menopause, as they debated women’s access to hormone replacement therapy (HRT).

Labour MP Carolyn Harris (Swansea East) told the Westminster Hall debate: “I would like to see the ‘Davina effect’ actually enshrined in legislation because I think Davina McCall has got a… huge role she has played in this.

“I don’t think any of us could really have done what we have done without Davina’s documentaries and the work that she has done.”

Channel 4 has aired two documentaries hosted by McCall over the last year which have investigated the physical and mental effects of the menopause, the natural process in which women stop having periods.

HRT is used to relieve symptoms of the menopause, which can include hot flushes and sleeplessness, as well as conditions like osteoporosis.

Conservative MP Nickie Aiken (Cities of London and Westminster) said: “Perhaps rather than having the ‘Davina McCall effect’, perhaps we should all write to whoever we are meant to write to, to ask whether Davina McCall should become a dame?”

Ms Harris, who has campaigned for better awareness and acceptance of the menopause and for greater access to HRT, replied: “I think that is a perfect suggestion and it is something that has been playing on my mind lately.”

Health minister Maria Caulfield told MPs she went through an early menopause in her 30s, adding that improving access to HRT was a “personal mission as well as a ministerial one”.

She said the Government was committed to allowing women to claim an annual prescription for HRT by April 2023 at the latest, adding: “We are not making excuses and it is by April next year, not from April next year, so if we can do it any quicker we absolutely will.”

But the minister said recent HRT supply issues had been a “challenge”, and demand had grown thanks to increased awareness.

She said: “Demand is going to continue to grow and we need to future-proof that to make sure that in six months’ time we are not in the same situation.”

The Lewes MP also said that the Government’s long-expected Women’s Health Strategy was “weeks away” from publication.