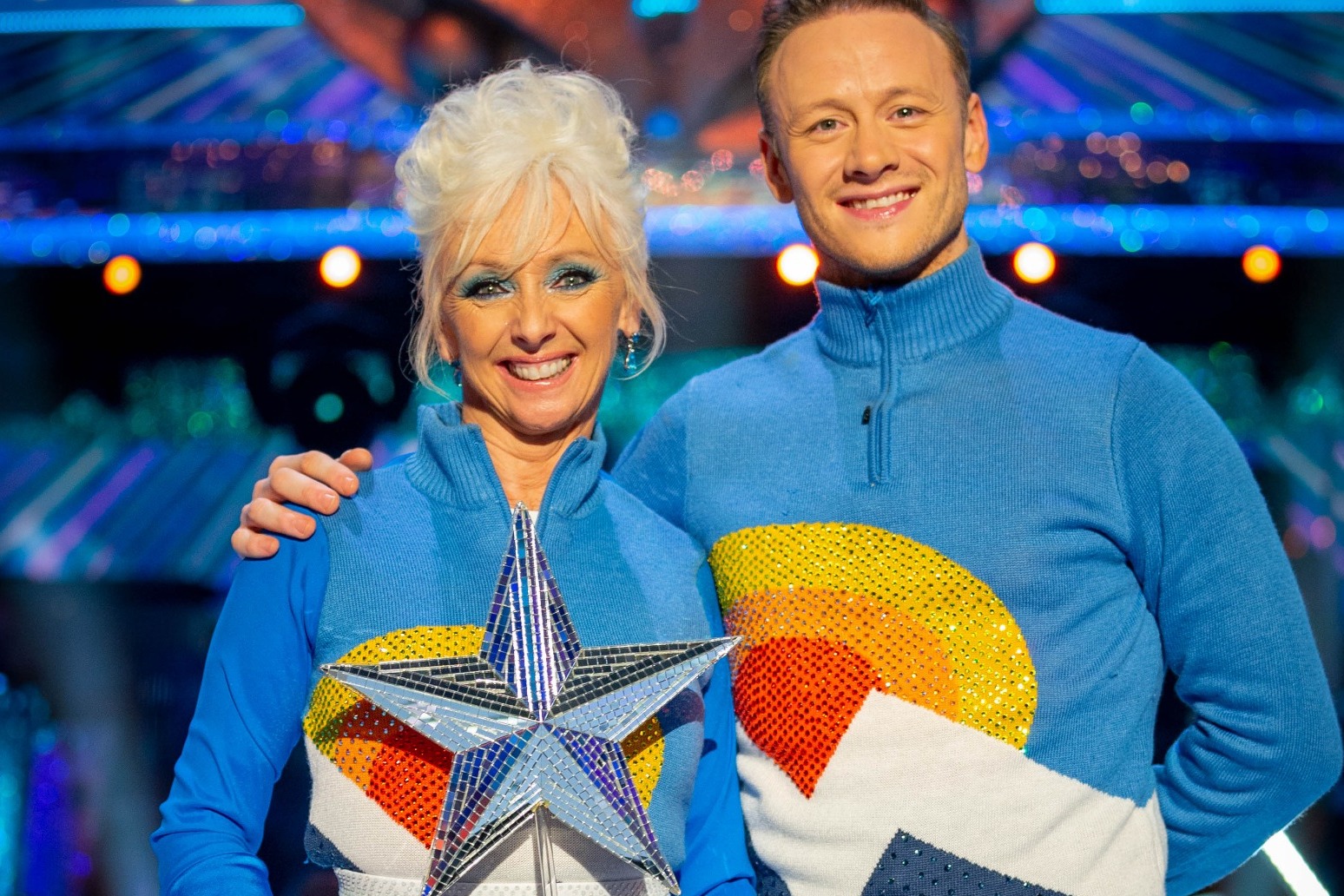 Debbie McGee has said Strictly Come Dancing helped her find a new lease of life after the death of her husband, the magician Paul Daniels.

The 63-year-old, who was her husband’s “glamourous assistant” during their magic shows, was married to Daniels for 28 years until his death from a brain tumour at age 77 in March 2016.

Speaking to Hello! magazine about how her time on Strictly in 2017 helped following Daniels’ death, McGee said: “I had the best partner in Giovanni, and I was back in showbusiness again.

“People knew who I was before, but I was still the magician’s assistant.

“Since Strictly I’ve been Debbie McGee in my own right.”

McGee was a finalist with professional partner Giovanni Pernice during the BBC’s celebrity dance competition’s 15th series and also won the 2019 Christmas special.

She also spoke about the pain of losing Daniels’ and working through her grief, saying: “What grief counsellors tell you is that it’s not that time heals, but that you have to build a bigger life around your grief.

“And that’s how I feel. I had this amazing life with Paul, and going through all this stuff reminds me of everything we did.

“I led a princess life. Usually if you’re in a double act, when one partner goes, the other one struggles. The strength of the two has gone.”

McGee also revealed she will be auctioning off a number of Daniels’ possessions to offer the magical community “a little something of Paul’s”.

She said: “I don’t need to hang on to all of this – my memories are what I have.

“For the magical world to have even a little something of Paul’s is a big thing.”

The full interview with Debbie McGee is available in Hello! magazine, out now.