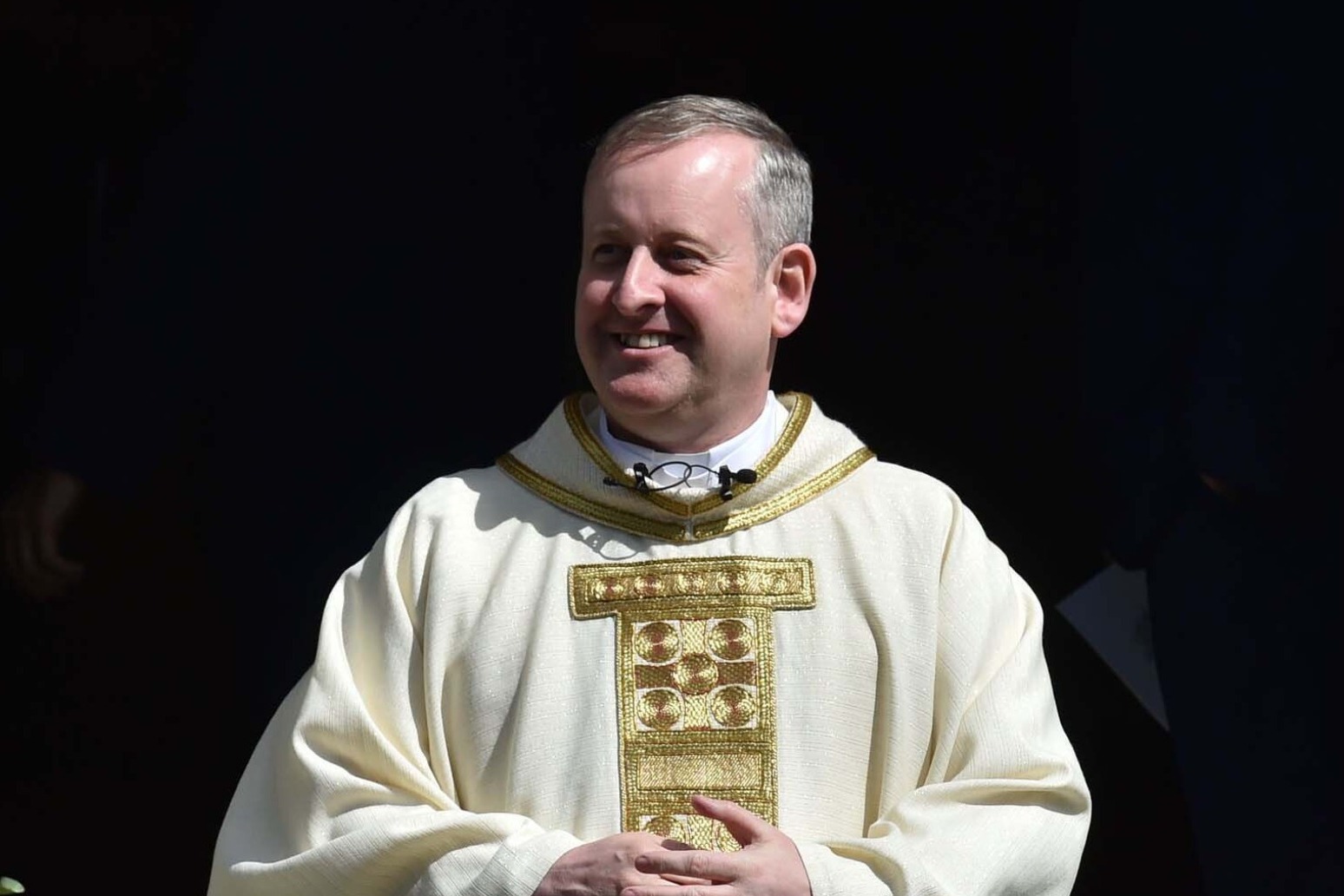 Declan Donnelly has said he is “heartbroken” following the death of his brother, Father Dermott Donnelly, at the age of 55.

TV star Declan, 46, wrote on Twitter: “I am heartbroken to tell you that my darling brother Fr Dermott, @TweeterPriest, sadly passed away this afternoon.

“We are all beyond devastated. Thank you for your messages of sympathy and support, they are appreciated DD.”

In 2015, Fr Dermott officiated the wedding of his brother to Ali Astall in Newcastle in a star-studded ceremony.

A statement from Hexham and Newcastle diocese said: “It is with great sadness that we have to inform you of the death of Fr Dermott Donnelly, who died peacefully this afternoon in hospital.

“This has come as a great shock to all of us.

“Please pray for the repose of his soul and keep his family, especially his mother, in your prayers at this difficult time.”

Hexham and Newcastle Bishop Robert Byrne said he will be “greatly missed in the diocese for his sterling work with youth, on both a diocesan and national level”.

He added: “He was a good and faithful priest.”

Stanley, Dipton & Byermoor Catholic Parishes also shared the news and asked for parishioners to “pray for the repose of his soul”.

The group announced on Thursday that Fr Dermott was “extremely unwell” in hospital and had requested prayers for him.

A similar message was posted on the Facebook page of Pontop Partnership – a group of 10 Catholic parishes in the diocese of Hexham and Newcastle.

Following the news of his death, those who had known him and worked with him shared an outpouring of fond tributes to social media.

Fr Dermott is understood to have been a priest for 30 years.

In 2014, he featured on Songs Of Praise alongside CBBC’s Hacker T Dog to answer questions about the church that CBBC viewers had sent in.