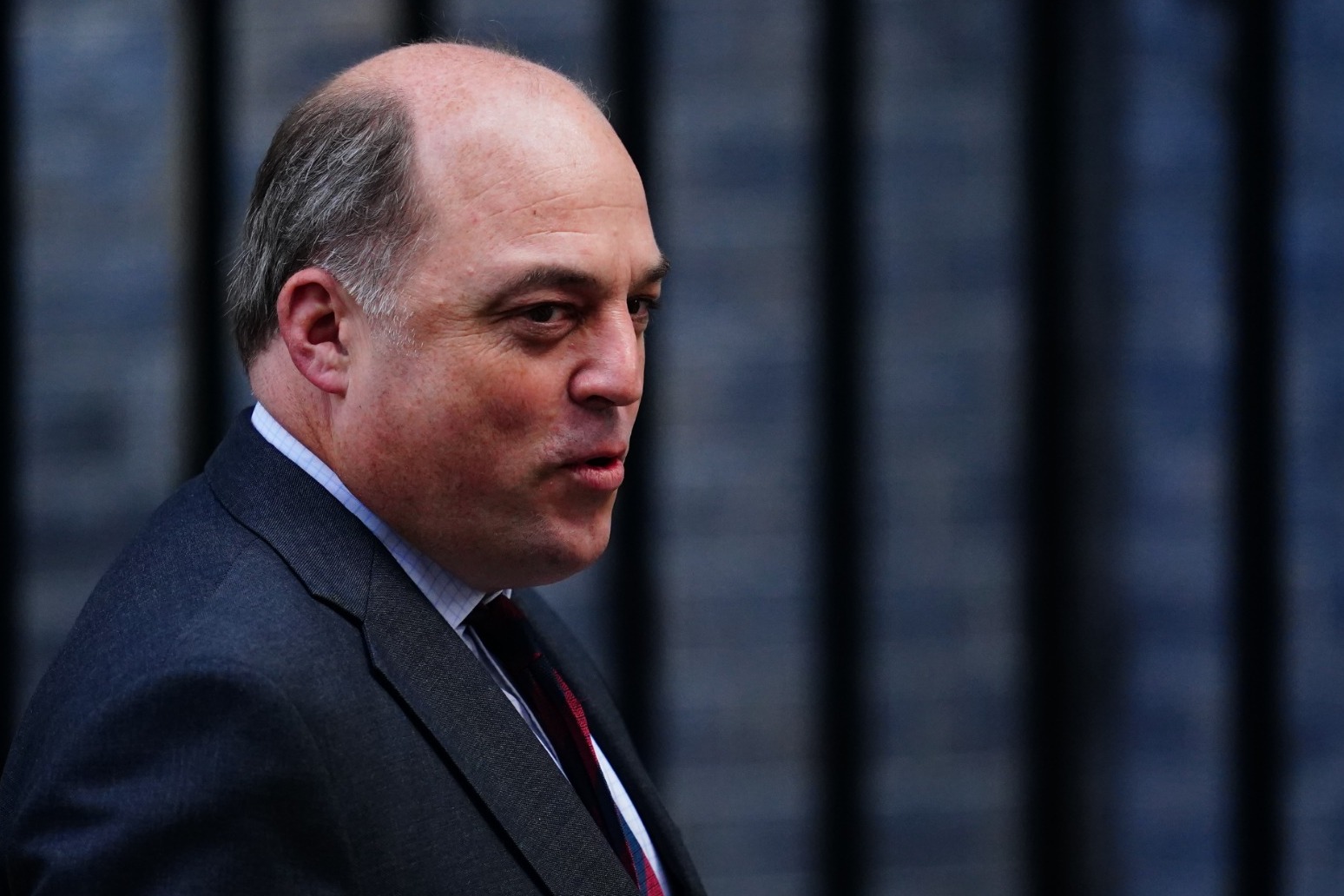 The Defence Secretary has said Britain will increase the size of its armed forces spending by at least £52 billion in response to Russian aggression.

In his first interview since Liz Truss entered No 10, Ben Wallace confirmed the new Prime Minister is sticking to her campaign promise of increasing defence spending by 3%.

Mr Wallace told The Sunday Telegraph the military is “actually going to grow” as a result of the spending increase which he said has come after decades of “defending against cuts or reconciling cuts with modern fighting”.

He added the pledge amounted to an annual defence budget of about £100 billion by 2030 – an increase of £52 billion on the current sum which the Defence Secretary called “huge”.

He went on to praise Ms Truss for the funding boost and also hit out at former chancellor Rishi Sunak and the Treasury over its “corporate raid” of the armed forces since the 1990s.

“To the point of Rishi’s Treasury trying to stipulate the size of the Army,” Mr Wallace added.

“My department has been so used to 30 or 40 years of defending against cuts or reconciling cuts with modern fighting, they’re going to have to get used to a completely different culture, which is we are actually going to grow, we’re going to actually change.”

The Defence Secretary was reappointed to the role after backing Ms Truss in the Tory leadership contest – a stance he took when Mr Sunak failed to heed his requests in the 2021 Integrated Review (IR) of defence and security.

“The reason I supported Liz Truss was that the risks we were prepared to tolerate in the middle of the decade are not risks I want to tolerate anymore in light of Russian aggression,” Mr Wallace told the newspaper.

“There are certain risks we can’t really take anymore. And that’s why I wrote to the Chancellor last March to say, the stuff that we didn’t get in the IR that we’d asked for, we do need it.”

With Kwasi Kwarteng now at the helm of the Government’s purse strings, Mr Wallace seemed to imply the relationship between the two departments would be much more harmonious.

“The reality is we will be working with the Treasury to ensure we have a budget that grows to meet the threat and our ambitions,” he said.

“Kwasi is going to be a great, open Chancellor… He’s not going to shut the door to Number 11 and hide behind it.”

It comes after the Prime Minister repeated her campaign promise to spend 3% of GDP on defence by 2030 to fellow world leaders at the UN General Assembly in New York.

Shortly before leaving for the US, Ms Truss revealed she had commissioned an update to the IR which was published in March 2021. Unveiled by Boris Johnson, it had seen the size of the Army reduced by 9,500 and a third of its ranks scrapped.

The update, which is expected to be published by the end of 2022, will be led by the PM’s special adviser for foreign affairs and defence, Professor John Bew.

In a statement which mostly focused on her UN speech, Downing Street also revealed a “refreshed strategy” of the IR “will ensure we are investing in the strategic capabilities and alliances we need to stand firm against coercion from authoritarian powers like Russia and China”.