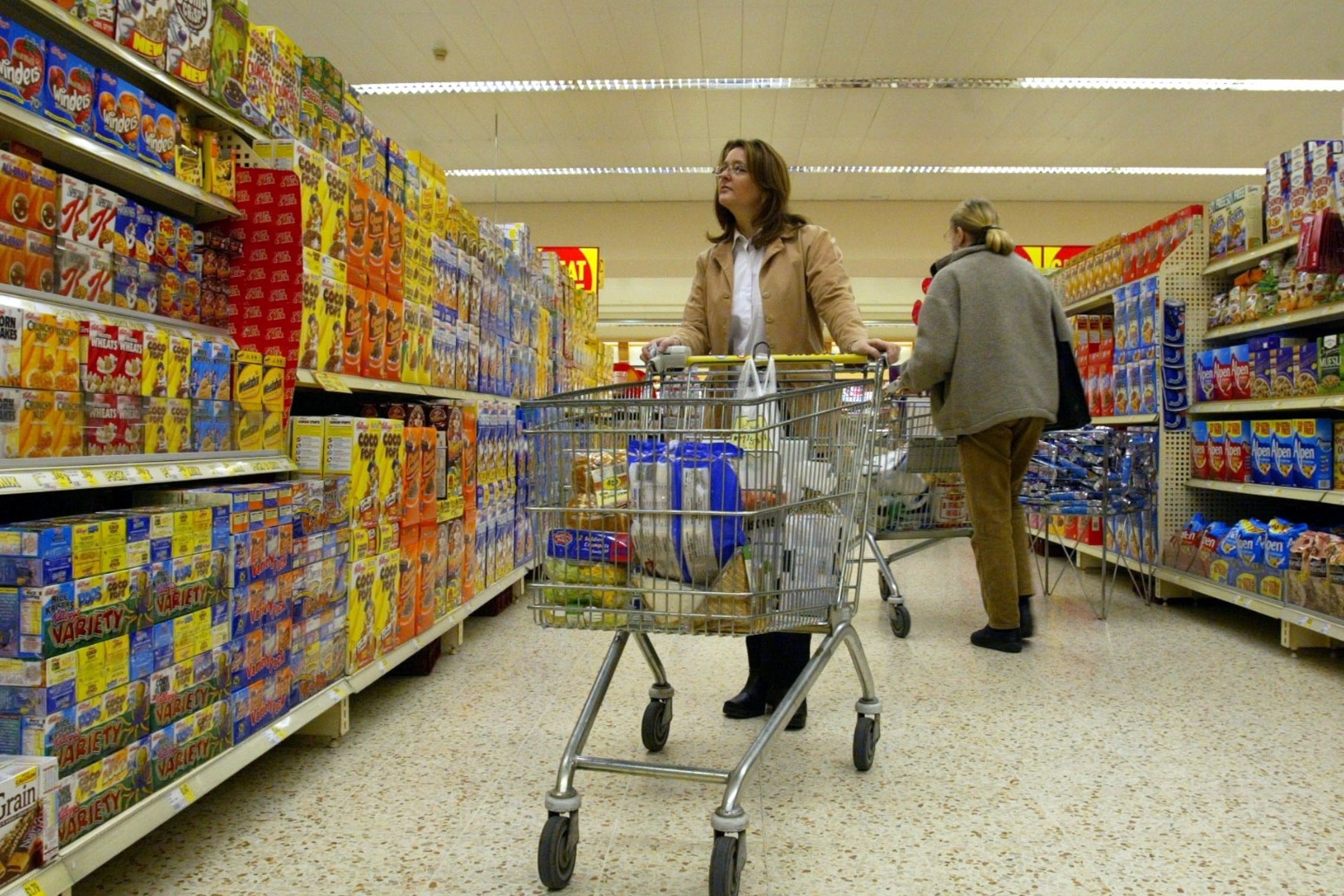 The Government’s decision to delay a ban on two-for-one offers on unhealthy and fattening foods has come under fire from health campaigners including Jamie Oliver, who called it a “wasted opportunity” that erodes the country’s efforts to tackle obesity.

The celebrity chef said a ban on TV junk food adverts before a 9pm watershed, which has been put on hold for a year, was key to protecting child health.

Ministers have said they are also deferring the ban on buy-one-get-one-free deals for foods and drinks high in fat, salt or sugar (HFSS) in England for 12 months so they can review the impact on family budgets in the face of the cost-of-living crisis.

The move has been welcomed by the industry and by some Tory MPs opposed to the state interfering in how people spend their money, but it has alarmed health campaigners.

Mr Oliver tweeted: “We know there’s a vital need to protect child health and make sure the next generation doesn’t suffer from diet-related disease. Policies like restricting junk food advertising to kids are crucial for levelling up and popular with the public.

“This is a wasted opportunity and it starts to erode the whole obesity strategy – which at some point looked progressive and world-leading written down, but is falling apart when it comes to acting on these policies.

“Parents and kids don’t want to hear any more excuses from the Government. I really hope the Prime Minister @BorisJohnson proves me wrong and shows real leadership to give young people a healthier and fairer future”.

The delay was also criticised by former health minister Lord Bethell, who said failure to tackle the “obesity crisis” would simply add to the costs of the NHS.

He told BBC Radio 4’s Today programme: “I am concerned that it will blow a hole in the obesity strategy. That has a massive follow-on effect on all of our health targets.

“More people are getting cancer due to obesity-related effects. So the cancer 10-year plan, the extra five years of longevity and many more of our health targets are damaged by this.

“All of this illness that is caused by (being) overweight from junk food is being carried by the NHS and by the taxpayer.”

Lord Bethell, who piloted measures to bar multi-buy deals before he was sacked as a health minister last year, questioned whether ministers will be able to go ahead with the ban in the current Parliament in the face of entrenched opposition within Conservative ranks.

“I think the Government really should be focusing its armour on trying to reduce the obesity crisis rather than playing to the choir,” he said.

“What we see in supermarkets at the moment is an arms race on junk food. That needs to change.”

The Department of Health and Social Care (DHSC) said the ban on multi-buy promotions will now come into effect in October 2023, while the bar on TV adverts before 9pm is delayed to January 2024.

“We’re committed to doing everything we can to help people live healthier lives,” she said.

“Pausing restrictions on deals like buy-one-get-one-free will allow us to understand its impact on consumers in light of an unprecedented global economic situation.”

Industry body the Food and Drink Federation welcomed the “pragmatism” of the Government’s action.

Kate Halliwell, its chief scientific officer, said: “At a time when both families and our manufacturers are struggling with high inflation, it makes sense to delay the restrictions on volume promotions for everyday food and drink products, including breakfast cereals, ready meals and yoghurts, as it risked further stretching already-pressed household budgets.

“We also welcome the delay to the start of advertising restrictions, given the time it will take our industry to prepare for the change in law.”

The DHSC said restrictions on the placement of less healthy products in stores and supermarkets will still come into force this October as planned.