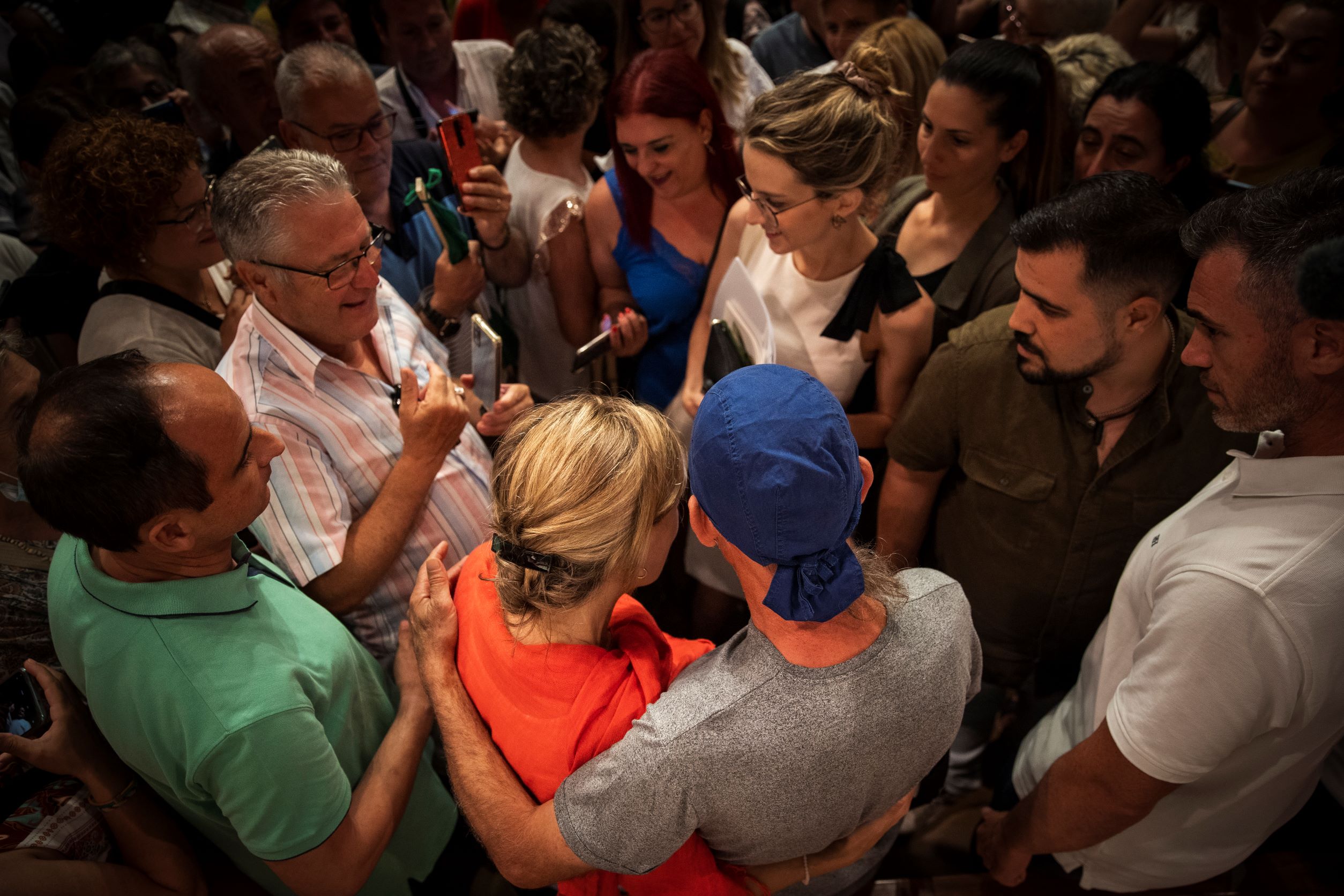 Minister of Labour and deputy prime minister – Yolanda Díaz – has said that the coalition government remains strong, however there are differences between the two parties in power.

She made the statement as she outlined her new political movement called “Sumar”, which she says will work alongside the current coalition party Podemos.

It’s understood tensions are high due to planned changes to the defence budget, with both Ms. Díaz and prime minister Pedro Sanchez of differing opinion.