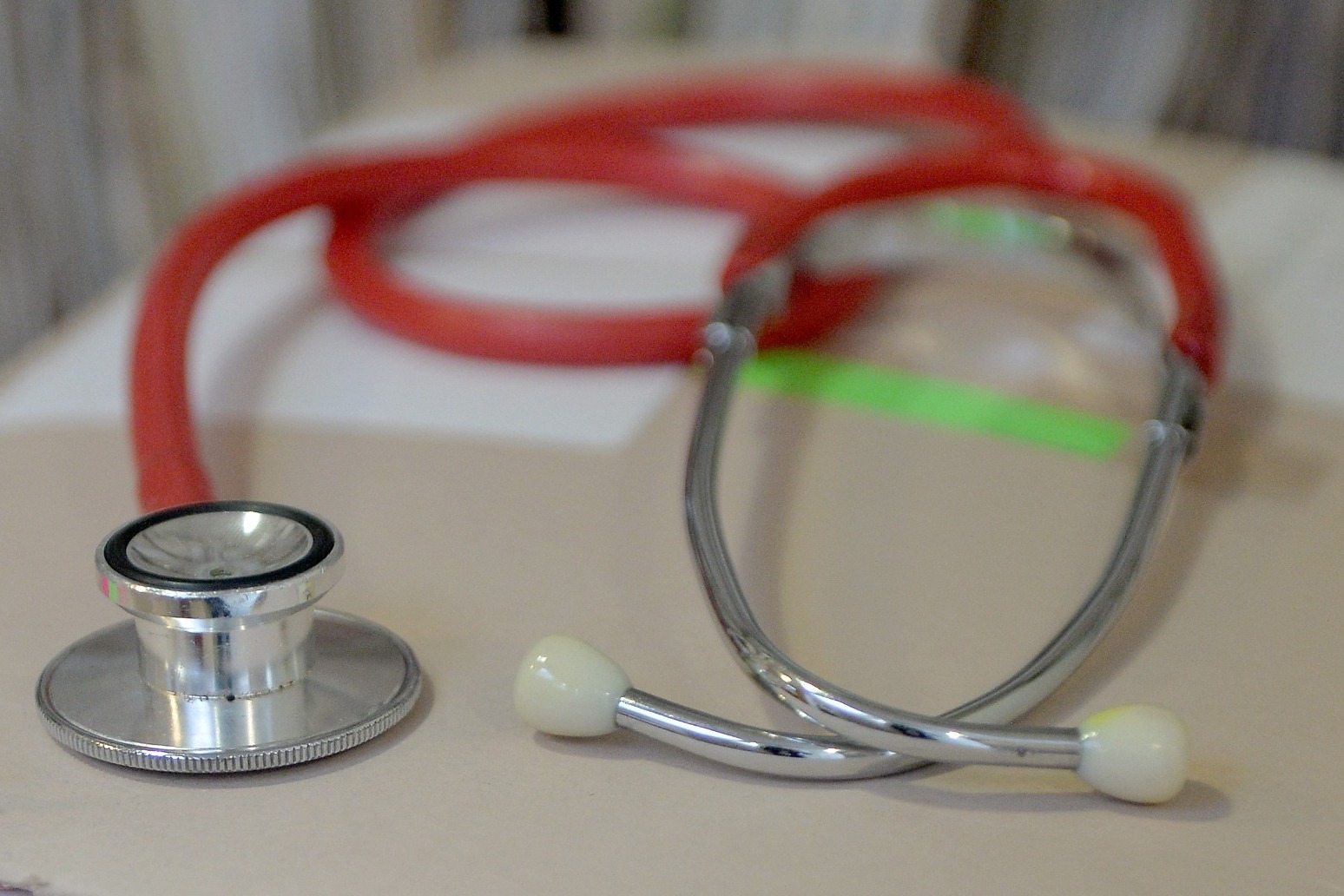 Concerns have been raised about high levels of transphobia and homophobia that UK doctors are facing at work.

The British Medical Association (BMA) said that the LGBTQ+ medical workforce can face “derogatory language, social exclusion and having their professional competence doubted”.

Some have experienced overt hostility, threats and violence, a new BMA report states.

It comes as a poll found that 43% of lesbian, gay and bisexual medics have directly experienced homophobia or biphobia at work, and 49% of trans doctors have experienced transphobia in the last two years.

And while 71% of lesbian, gay, bisexual and queer medics think that homophobia and biphobia are an issue in the wider profession, just over a quarter (26%) of heterosexual feel the same.

The report, based on 2,490 responses from doctors across the UK, details experiences lived by LGBTQ+ medics, including:

– A senior doctor referring to gay men as “faggots” and not being reprimanded because he was “stressed”.

– Doctors using the word “gay” as a term describing weakness or something being wrong.

– “Banter” about identity such as “I’ve decided to identify as a carrot today”.

– A senior medic refusing to use a trans GP trainee’s pronouns, saying she would refer to the doctor as “it”.

The report warns that homophobia, biphobia and transphobia are driving some LGBTQ+ people from the medical profession.

Commenting on the document, Dr Emma Runswick, BMA deputy chair of council, said: “Doctors should be able to be who they are at work without fear of discrimination and prejudice – that is a key principle of what BMA stands for.

“Many of us will recognise the experiences described in this report, myself included.

“It is unacceptable that any of our LGBTQ plus colleagues feel that responses to their sexuality or gender identity is making them want to quit the profession, especially at a time when we can’t afford to lose a single doctor.

“While the report in some places shows we are making progress, and we should celebrate that, it is nevertheless an urgent call to fill in the gaps in education and training and repair the broken systems that allow these prejudices to continue without accountability.

“I look forward to a future where every doctor feels proud of who they are and can build a career free from fear and hate.”