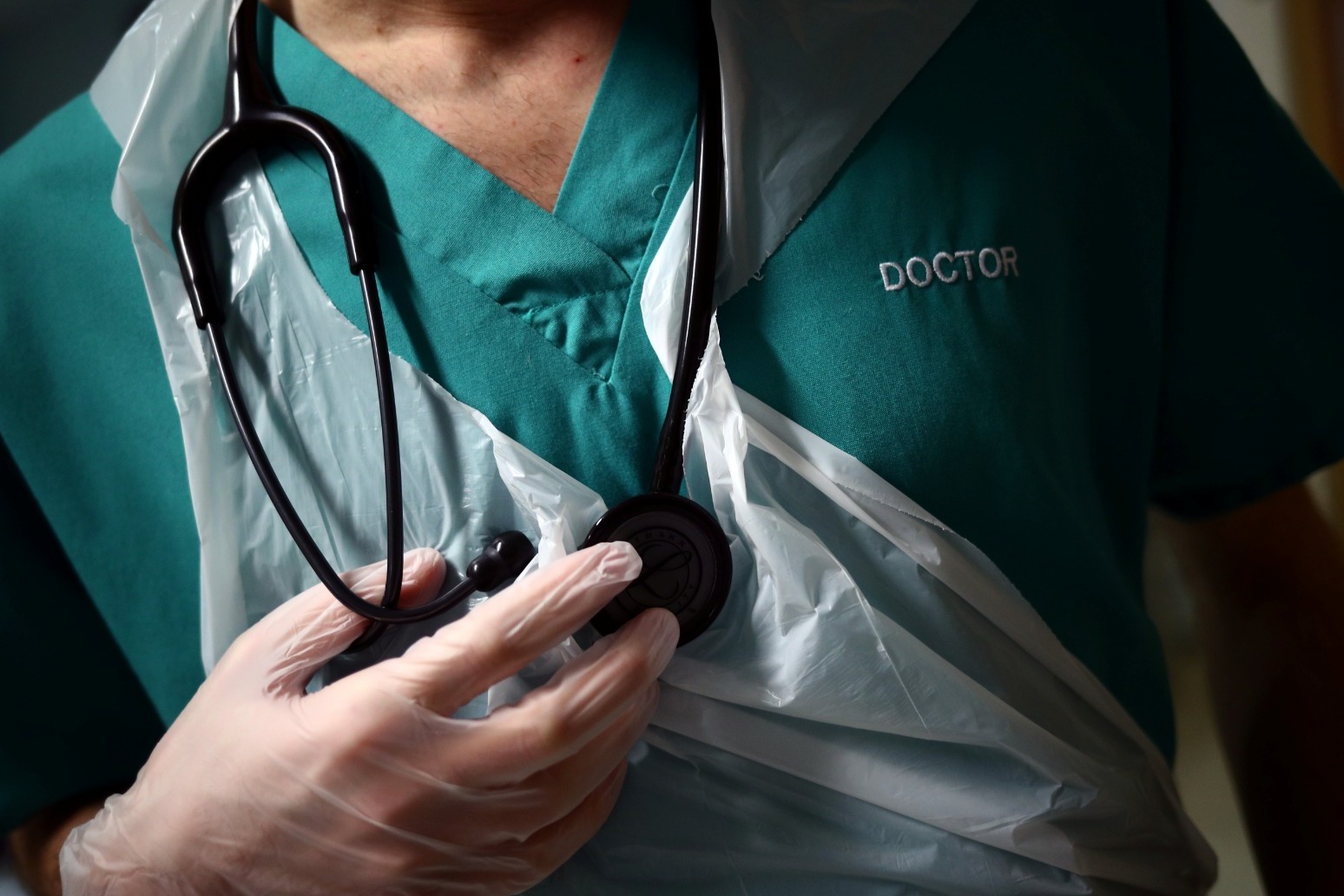 Doctors in Wales are considering going on strike for the first time, the British Medical Association Cymru has said.

Almost two-thirds of hospital doctors surveyed by the union this month said they would be willing to take some form of industrial action, including strikes, over their current pay and conditions.

The announcement comes after a week of walkouts by nurses and ambulance staff across the country calling for better wages and conditions.

The BMA’s Welsh Council chairwoman, Iona Collins, called the result of the survey “upsetting to all” and said it is “gut-wrenching for doctors to consider walking away from work”.

She added: “Without action now, patients will continue to suffer as a direct consequence of an under-funded NHS with insufficient direct clinical care.”

The BMA announced in October that a ballot for industrial action by junior doctors in England, who received a 2% pay increase this year, will open on January 9.

The union said that over the past 15 years junior doctors’ take-home pay has been cut in real terms by more than a quarter.

Just under 1,000 doctors in Wales responded to the questionnaire seeking views on the latest pay award from the Welsh Government of 4.5%, with 78% of those who answered saying they want a pay rise that matched or exceeded inflation.

A previous survey undertaken by the BMA in August found that 52% of members who responded were more likely to leave the Welsh NHS as a result of the below inflation pay rise.

Dr Collins said the result of the most recent survey “is upsetting to all, including the doctors who took part”.

She added: “Doctors are healthcare professionals who invest most of their lives to care for others. They care passionately about their jobs and take their vocations seriously.

“It’s gut-wrenching for doctors to consider walking away from work when doctors know that they are so desperately needed in the workplace.

“Doctors have been quietly quitting the NHS for years, by reducing their contracted hours or leaving altogether. The financial incentive to remain in the NHS has eroded over the last decade.

“Furthermore, a change in NHS pension taxation has seen senior doctors who have worked overtime in good faith punished for propping up the NHS by paying more than the overtime pay back as pension tax.

“No other healthcare system devalues their doctors like this, so there is little wonder that so many doctors leave the NHS to work elsewhere.

“Patient waiting lists are at record high levels and the NHS workforce predicament is affecting healthcare colleagues across the board.

“Without action now, patients will continue to suffer as a direct consequence of an under-funded NHS with insufficient direct clinical care.

“On that basis we hope the Welsh Government will now finally wake up to the crisis in the medical workforce and take serious action, starting with better pay awards as part of an urgently required plan to address years of pay erosion.”

Dr Collins said she had called for an urgent meeting with Wales’ health minister Eluned Morgan to discuss the survey and “need for immediate action”.