Dognapping offence aims to crack down on heart breaking issue 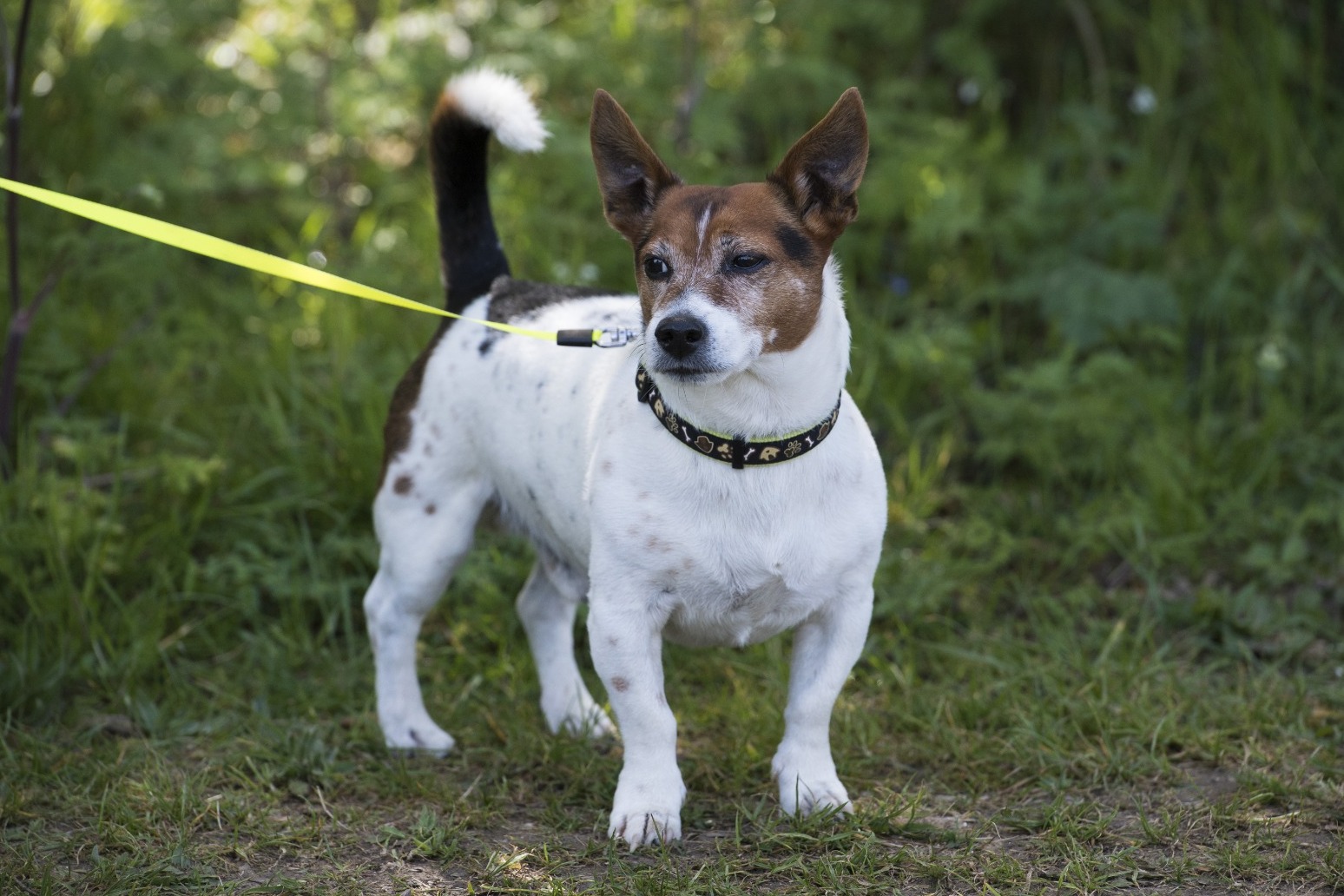 People could face up to five years in jail if convicted of dog abduction, under Government plans

A new criminal offence to tackle dognapping and “deliver justice for victims” has moved a step closer.

People who steal a canine companion could face up to five years in jail if convicted of dog abduction, under Government plans.

The offence is being added to the Kept Animals Bill, after a recommendation by the Government’s pet theft taskforce in September.

Leaders from animal organisations have welcomed the move which they hope will “crack down on the heart-breaking issue of pet theft”.

The taskforce was launched in May to tackle a reported rise in pet thefts during the pandemic, with evidence showing that more than 2,000 incidents were reported to the police in 2020.

When it comes to crimes recorded by police involving animals being stolen, around seven in 10 involve dogs, the Department for Environment, Food and Rural Affairs (Defra) said.

Environment Secretary George Eustice said: “The loss of a much-loved pet causes unique distress. I am pleased that we are legislating to recognise this specific crime.

“The new dog abduction offence will reflect the impact on animals in penalties for criminals, and deliver justice for victims.”

The new offence will take into account the emotional distress caused to both the owner and the dog and help enable judges to give more targeted penalties and sentences for pet thieves, Defra said.

It added that a provision will also be made in the Bill to extend the offence to other pets in the future if evidence supports that.

Chief veterinary officer Dr Christine Middlemiss said the latest move is “an important step forward” with dogs being treated “as sentient beings rather than merely property”.

She added: “The new offence should build greater awareness of the significant impacts of dog theft on people and animals, and reassure pet owners that these crimes are being taken seriously.”

David Bowles, head of public affairs at the RSPCA, said pet theft is “devastating” for owners, adding that he hopes the offence will “act as a real deterrent to those who carry out this crime”.

He added: “While the current proposed law applies to dogs, we are really pleased to see the Government has also recognised how much other animals mean to people as well, and put in provision to extend it to other pets.

“We hope this new law, which will see sentences up to five years, will help crack down on the heart-breaking issue of pet theft.”

“For years, Dogs Trust has called for harsher penalties to deter those who profit from this despicable crime.

“We wholeheartedly welcome the measures the Government has taken today to tackle pet theft and prioritise the welfare of our pets as sentient beings, and very much hope that the increased sentencing will make pet thieves think twice.”