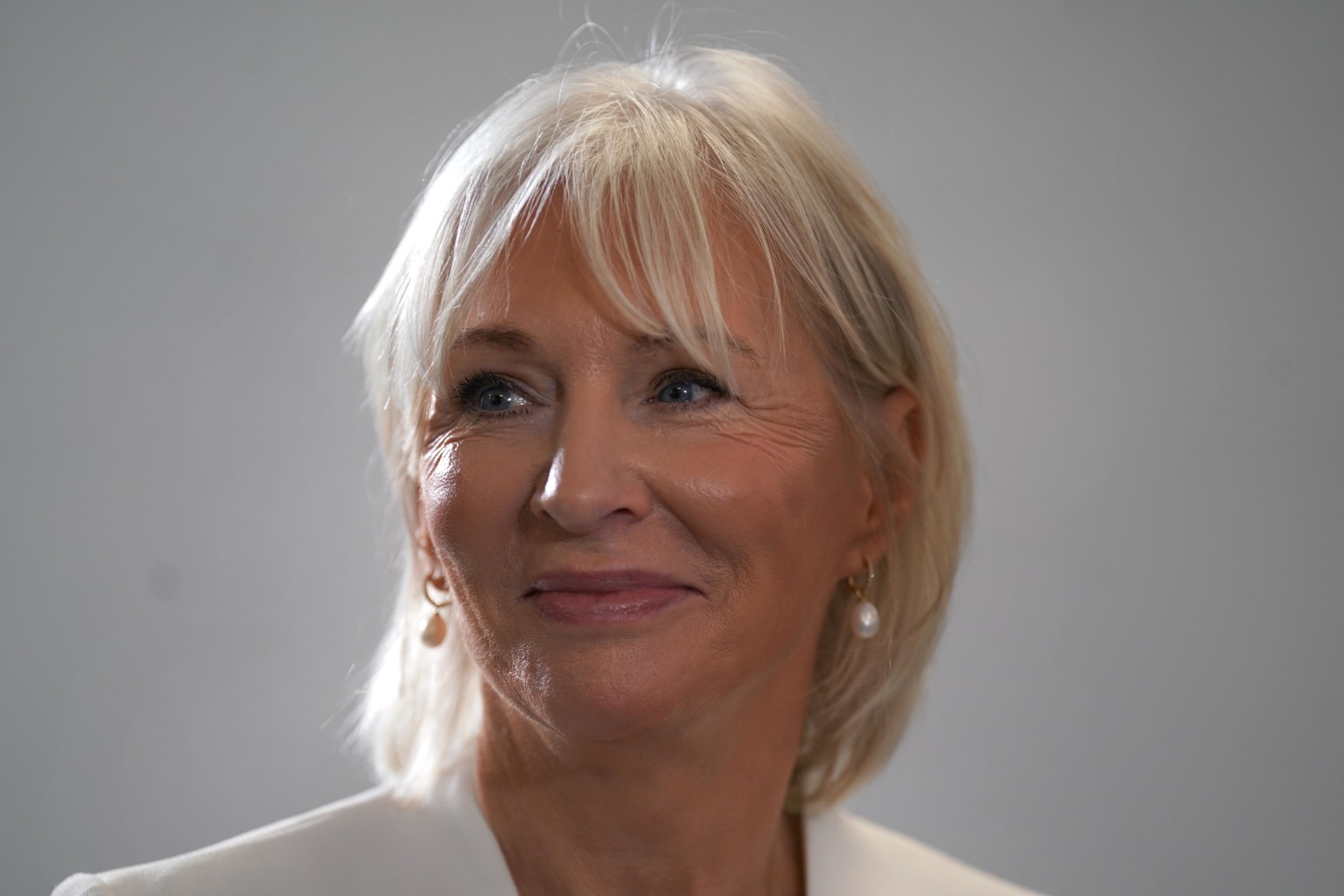 Nadine Dorries is due to set out how the “unnecessary bureaucracy” of data protection laws inherited from the EU will be replaced as proposals go before Parliament on Monday.

The Culture Secretary is expected to describe plans as “one of Brexit’s biggest rewards” as the Data Protection and Digital Information Bill goes before MPs for scrutiny in the House of Commons for the first time.

Among other changes, the proposals would see the General Data Protection Regulation (GDPR) laws reformed, with the new data regime set to deliver about £1 billion in businesses savings, according to the Government.

The Department for Digital, Culture, Media and Sport (DCMS) said the reforms will remove the “prescriptive requirements” of data laws inherited from the EU and give organisations greater flexibility to protect personal data in “more proportionate ways” rather than each following the same processes regardless of their size.

The proposals would also change the structure and objectives of the Information Commissioner’s Office (ICO), including appointing a chair, chief executive and board, the Government said.

The ICO is an independent body, which describes itself as being “set up to uphold information rights in the public interest, promoting openness by public bodies and data privacy for individuals”.

The Bill is expected to increase fines for nuisance calls and texts, allow for a digital births and deaths registry in England and Wales, and facilitate the flow and use of personal data for law enforcement and national security purposes, among other changes.

DCMS also said the changes included in the Bill would improve the UK’s ability to strike international data deals and make them more secure, which it said would allow British businesses to benefit from billions of pounds in trade.

Ms Dorries is expected say: “With this Bill, we will build a new, independent data regime. One that with a number of common-sense changes, frees up our businesses and unlocks scientific and economic growth, while maintaining our high data protection standards.

“I believe changes are needed more than ever today, at a time of unprecedented pressure on the economy.

“We can’t afford to stick with the status quo, to keep prioritising process over results, and allowing unnecessary bureaucracy to stifle growth and innovation.

“If we were still in the EU, we’d have to keep following the current approach. Thanks to Brexit, we don’t.

“This data Bill is one of Brexit’s biggest rewards. It allows us to create a pro-growth, trusted system – one that is designed not for Brussels, but for the people of the UK.”